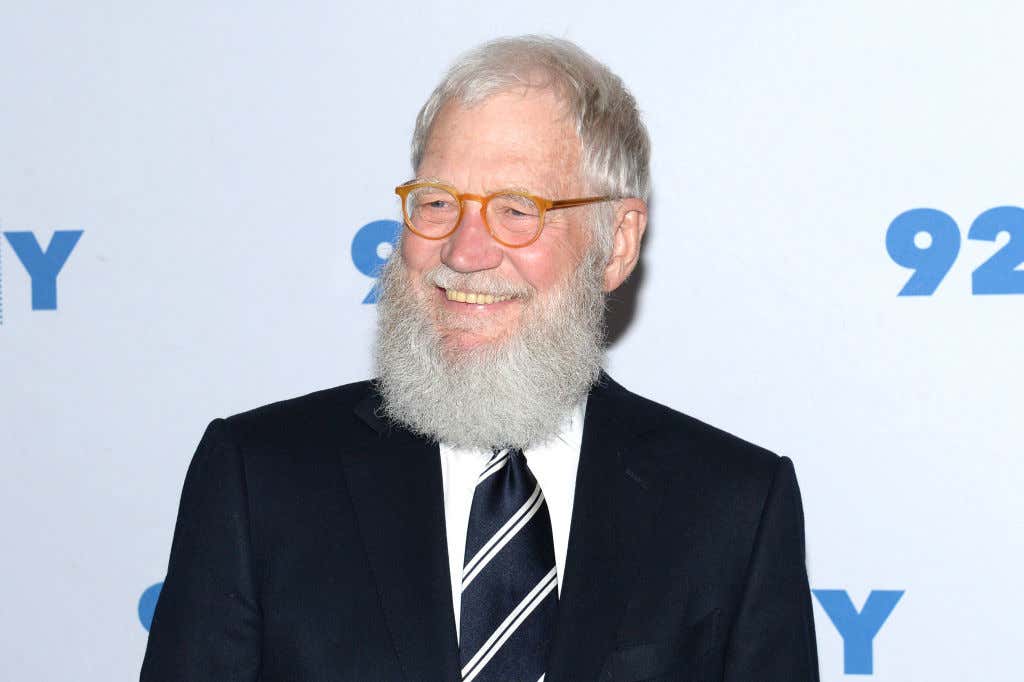 THR- Two years after signing off CBS’ The Late Show, David Letterman is returning to the small screen. The longest-serving host in U.S. late-night TV history is set to topline a new talk show for Netflix. The untitled six-episode series will premiere in 2018.

Unlike The Late Show, each hourlong episode of the Netflix series will be prerecorded and feature Letterman conducting longform conversations with a singular guest as well as exploring topics on his own — outside of the studio. A guest list has not yet been revealed. “I feel excited and lucky to be working on this project for Netflix. Here’s what I have learned, if you retire to spend more time with your family, check with your family first. Thanks for watching, drive safely,” Letterman said.

Shout out to the good people at Netflix for continuing the crazy strategy of bringing shows and talent that people love to their crazy little website and seeing if that will help them continue to grow as a company. What a novel concept! Arrested Development, Dave Chappelle, and David Letterman are three of my favorite entertainment entities to ever appear on my television. And now I can watch new(ish) stuff from all three along with all of the other awesome shit that Netflix Originals pumps out (plus an episode or four of The Office before bed). Telling my kid that Netflix used to be a company that would mail you DVDs is going to blow my kid’s mind in a few years (after I explain to her what the fuck a DVD is). Then again, it won’t be as crazy as explaining that Amazon used to be some podunk internet book store before they took over the entire planet and renamed Earth to Amazonland.

As for Letterman, I remember when he first went to CBS and how fun that show was. I was a diehard Letterman fan from the minute I was able to stay up late enough to watch his show and to this day I wouldn’t piss on Jay Leno if he was on fire just because I roll with Letterman. Sure The Late Show wasn’t the same by the end. Between years at the same job/network and Dave simply getting old, that’s to be expected. I mean the dude can grow a fucking Santa beard. But to have Dave on a six episode pitch count means we could be getting 100 MPH gas from the awesome brain of David Letterman. And I cannot fucking WAIT (even though I will continue to use my parents Netflix account because why the fuck not?). I need someone to ask noted Letterman diehard Mike Portnoy Esq. for his two cents as well.

Obligtory Letterman video to send you down a Late Show YouTube rabbit hole: