Credit where credit is due: Trump absolutely buried Blumenthal here. Toasted him. Roasted his ass. If you don’t recall, Blumenthal like a decade ago made some comment like “we have learned important stuff since I served in Vietnam” and the failing New York Times dug up the fact that he never served in Vietnam; instead, he “obtained at least five military deferments from 1965 to 1970 and took repeated steps that enabled him to avoid going to war, according to records.” 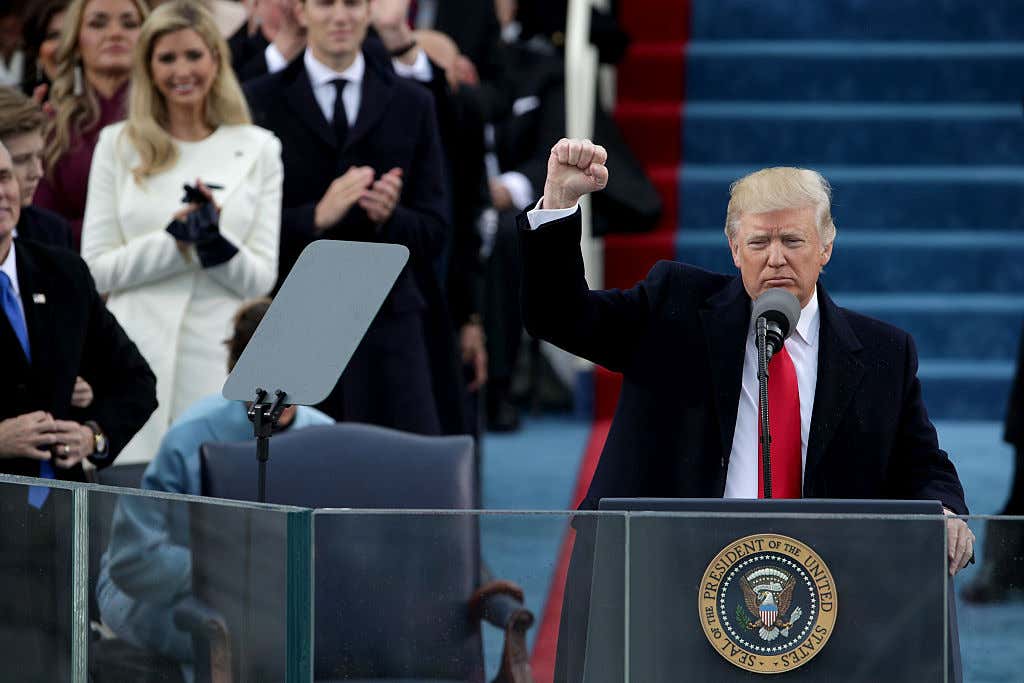 There’s no doubt Trump sometimes diminishes his own agenda with his twitter account, but then he fires off tweets like these and TOTALLY redeems himself. Such an elite tweet, the office was pretzeled about whether he wrote it or not. People arguing he has tweet writers. What? Does he? I don’t buy it. Obviously some of his promo tweets about rallies and shit are prepped and delivered by others. But these ones? These are pure Trump. Donnie was on a mission to bury Blumenthal from the moment he woke up yesterday. Tweeted about him like 5 times, this was finally the one where everything came together and he fucking roasted him.

I’ve said it before and I’ll say it again — Trump got elected because he’s hilarious. And yesterday was another incredible example of his hilarity. Don’t count Donnie 2020 out, folks. Funny plays. Always has, always will.