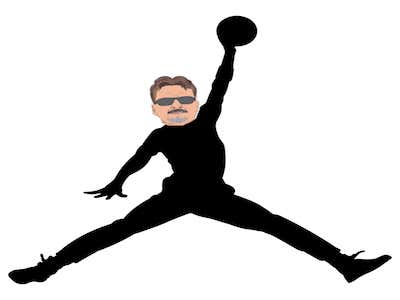 NJ.com When the Giants reported back for training camp in late July after a six-week break, coach Ben McAdoo commended his players for staying “off the ticker.” Players avoided trouble during the offseason, so therefore their names didn’t appear on the ticker at the bottom of the television screen. On Thursday, every player was rewarded for his good behavior with a new pair of Air Jordan 4 sneakers. “We did what we were supposed to do,” defensive tackle Jay Bromley told NJ Advance Media. “We stayed off the ticker. We kept the main thing the main thing, as Coach McAdoo likes to say. And we got rewarded for it, like any parent does. When your children do what they’re supposed to do, they get rewarded for it.”

“Coach McAdoo is fly sometimes,” Bromley said. “He has some J’s (Jordans) on so he decided to show us some love and get us all a pair of J’s. I didn’t have those yet, so I’m definitely grateful for it and look forward to rocking them.”

Correction Jay Bromley. Coach McAdoo is fly all times. Benny Mac has the pulse of his players unlike any coach I have seen this side of Eric Taylor. Like we often talk about on Podfathers, the key to life is incentivizing things. It doesn’t matter if you are bribing your kid with a toy to take a nap, holding the promise of a bonus over your employees’ heads if you hit a goal, or give your players a pair of sweet ass new J’s for simply not doing shit during the offseason. I’ve been screaming at clouds about how much training camp and preseason suck because nothing good can happen. We get tricked into getting excited because football is finally back. But the truth is the only real thing that can come out of the next month are injuries. Maybe a few players look good in camp, but that’s about it.

However, the offseason is even worse than all that. You don’t even have football during the offseason. Just breaking news falling in your face about players on your team getting arrested or blowing digits off their hand when they are away from the team. Yeah you can say that these athletes are adults and shouldn’t be doing stupid shit at the rate that they do. But the fact is that they do and have been doing it for years. Unless Ben McAdoo is using Jordans as a carrot to keep their nose clean. I didn’t realize how quiet of an offseason it was for the Giants because nothing crazy happened. Did Benny Mac do it again or did Benny Mac do it again? You’re goddamn right he did. The only downside to this is that Jason Garrett may have just found a way to fix Dallas’ biggest weakness. 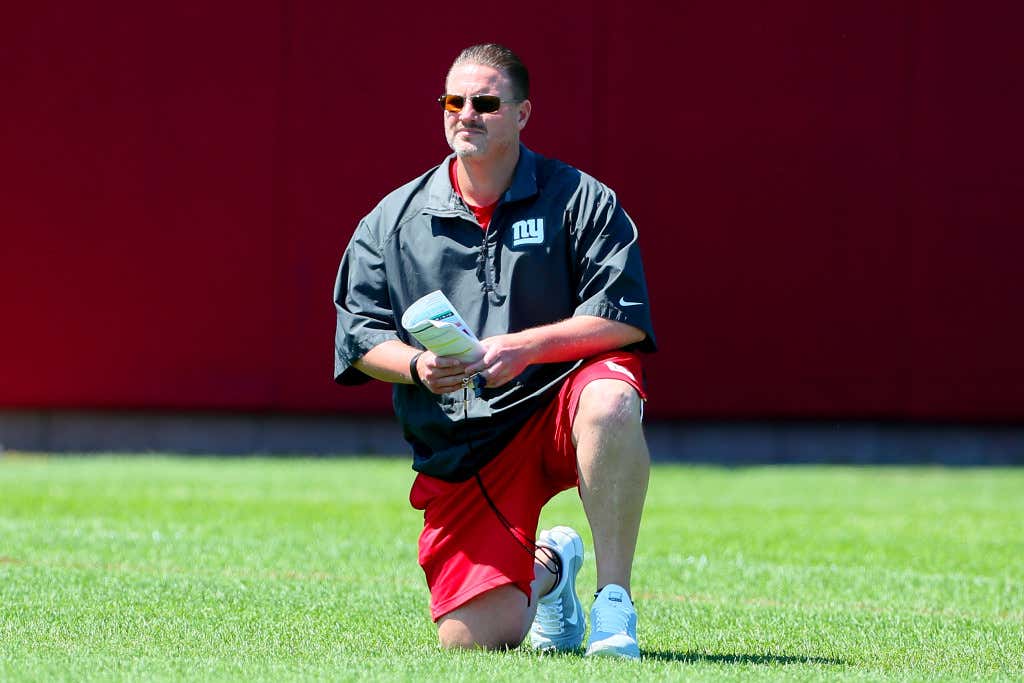