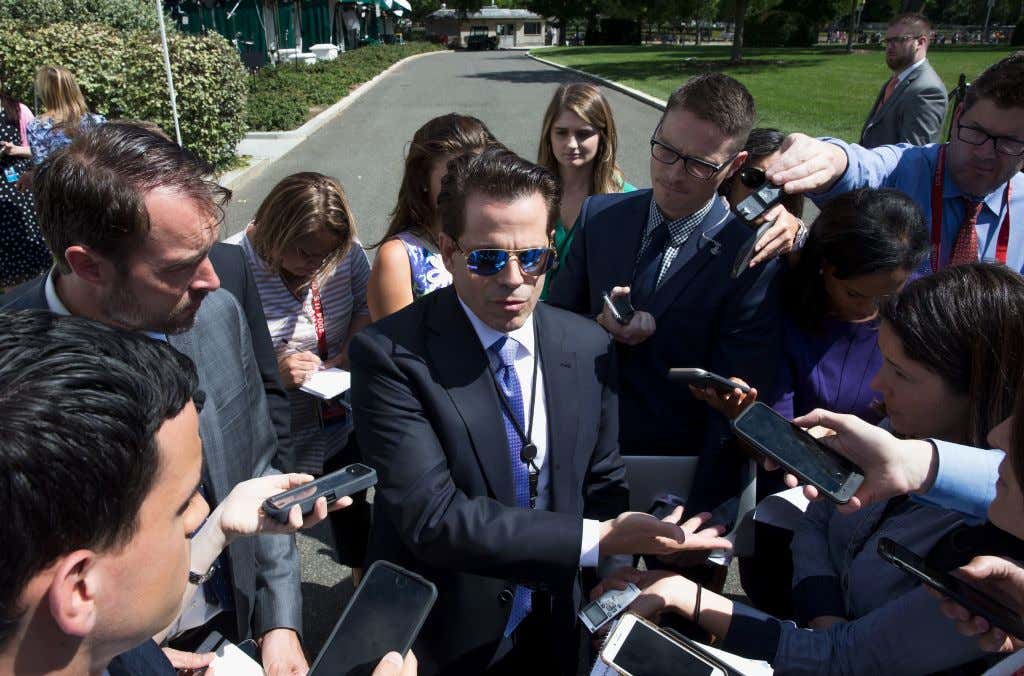 The Mooch is refusing to disappear, thankfully. He will give his side of the story Friday, in an “online event” (welcome to the club buddy), and has just recently leaked his own White House communications plan. It’s a July 30 memo serving as his plans to make drastic changes to the communications team going forward. It is great. Here are some of my favorite highlights.

– The Mooch wanted to focus on how good Trump is at golf and do a national online lottery where people can win rounds of golf with the President:

“For example, POTUS is the best golfer to serve as President. Perhaps, we embrace it with a national online lottery to play a round of golf with him … or a charity auction. POTUS has a funny and irreverent side which was shared with the electorate during the campaign.”

– He wanted to introduce a complaint box for the press to stuff their complaints.

– The first thing on the list was to meet with incoming chief of staff General John Kelly. Ironic, for John Kelly would immediately dismiss The Mooch.

– He wanted Trump to post frequent op-eds in newspapers.

– He wanted to take questions from the people on live cam (Dave walks to work?).

– He wanted to implement what we in the media world call The Nardini Approach:

“Implement a series of professionalizing initiatives immediately,” the memo reads. “For example, no WH communication staffer goes home without returning all calls, emails, and texts. People may not like our answers — but they should always be treated professionally and respectfully (obviously, this starts with the new Director of Communications).”

You can read the full memo, which was just a draft and never sent, here.

CamSoda Vice President Darren Press made an offer of employment to Scaramucci hours after he was relieved of his White House duties Monday afternoon, according to a copy of the letter released Tuesday.

“Similar to your previous role, you’ll be required to give daily press briefings on an assortment of topics ranging in material — everything from the positives of safe sex to the best positions for people to try to even a quick rundown of upcoming cam shows that will be featured on our platform, touting the impressive roster of models we have,” Press wrote.

Press asked Scaramucci to consider the “millions” of people around the world he could reach from the new platform on behalf of “virtual reality and remote sex, aka teledildonics.”

Gotta love The Mooch. Always have always will. Can’t wait for his online event. 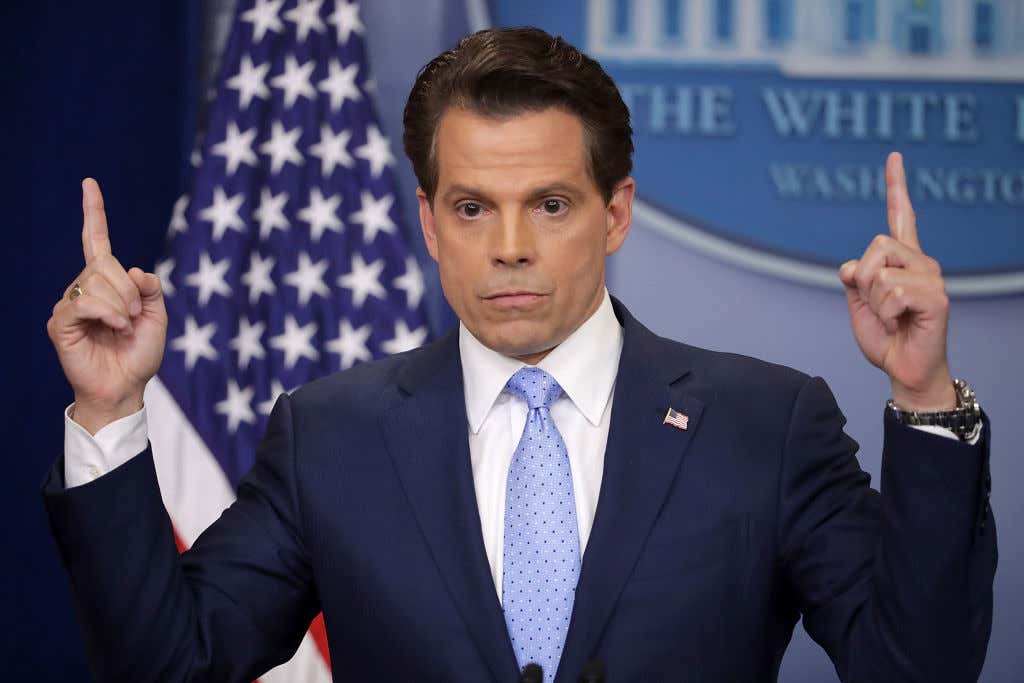