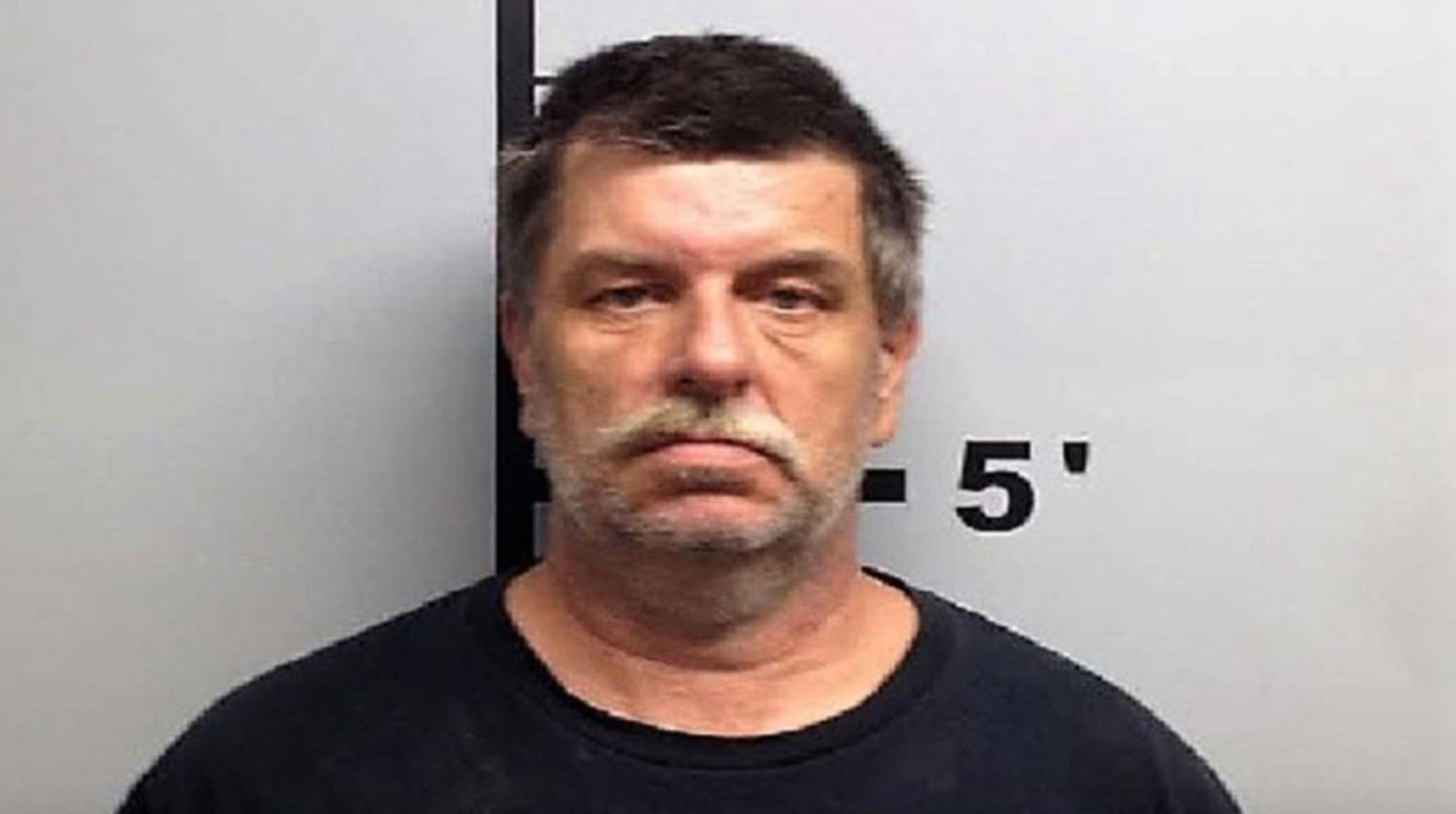 SILOAM SPRINGS, AR (KARK) – An Arkansas man has been arrested after he was accused of having sex with a family’s pet donkey on multiple occasions. On three separate incidents over the summer months, police were called to the 1800 block of East Cheri Whitlock Drive in reference to sex crimes against an animal. When they arrived the first time, officers made contact with Emert and Joyce Whitaker. They told officers they’ve had problems with people harassing their pet donkeys over the past three years. Emert said he posted several “No Trespassing” and “Do Not Feed Animals” signs around the property and also placed a game camera in a field south of their house where the female donkeys are kept. Emert said his game camera took pictures of a man on his property on the early mornings of May 27 and June 4. The pictures show the man placing a bag over one donkey’s head, then getting behind the donkey and placing his pelvis against the rear of the animal. Those pictures were turned over to the police.

Give us the pictures! Give them to us! Release them this instant! Give us the pictures of him putting a bag over the head of a donkey like it fucking matters. Like he’s just going to forget that he’s having sex with a donkey. That’d be some serious brain power if he could. But I gotta say that the signs are my favorite part of this story. They tried. They really tried to get him to stop it. Although the donkey owners should’ve gotten more to the point and made a sign that said, “Please Stop Fucking Our Donkeys Sir” cause I think that scares the guy away. Because “No Trespassing and “Do Not Feed Animals” could be referring to  anyone. He doesn’t know they’re mad at him for repeatedly sticking his dick inside their pet donkey. It’s gotta be more specific. Then again it probably doesn’t stop him. A guy who wants to fuck a donkey isn’t stopping cause of any sign, no matter what it says.