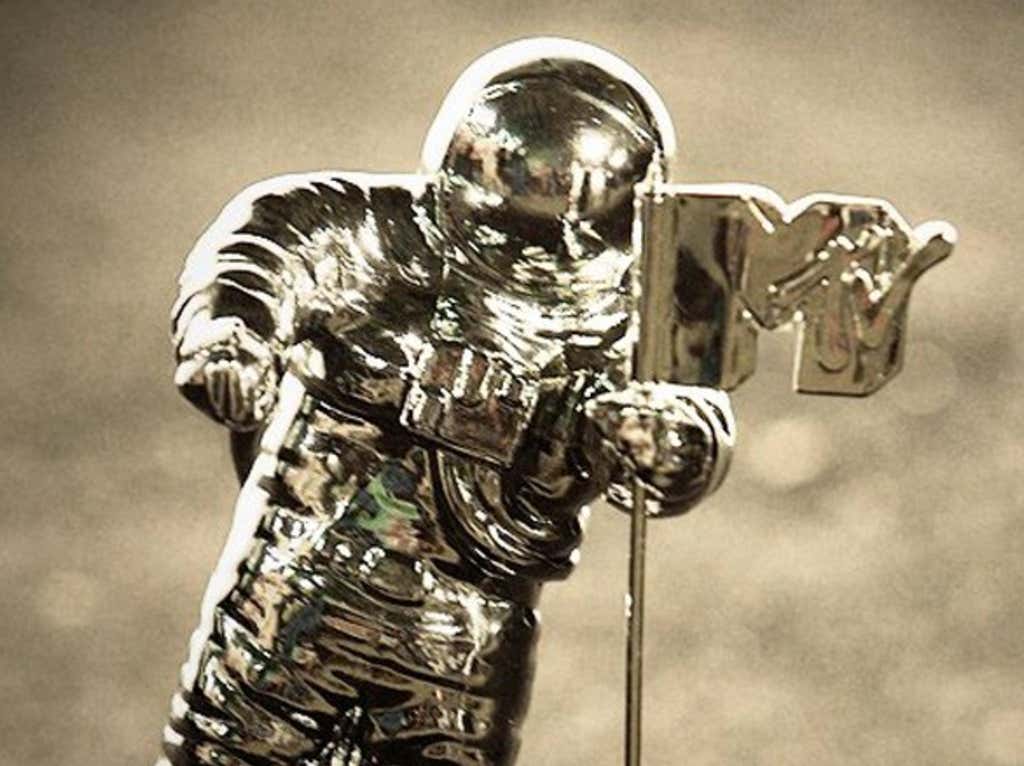 During the late 90’s and early 2000’s, MTV could do no wrong. It was your one stop shop for all things music and entertainment. TRL with Carson Daily defined a generation. Everyone rushed home from school to watch TRL. So many people owe millions upon millions of dollars worth of success to TRL- it was the first place so many up and coming acts got their starts, from pop stars like Christina Aguilera to metal bands like Korn- if you were anyone in the music game, you were on TRL. And the pot of gold at the end of the TRL rainbow was a Moonman.

Watching the VMAs used to be an annual tradition akin to watching the Super Bowl or it being the Caps Year. The VMAs had the most outrageous performances, wildest antics, and I hate this cliche, but was completely unpredictable. 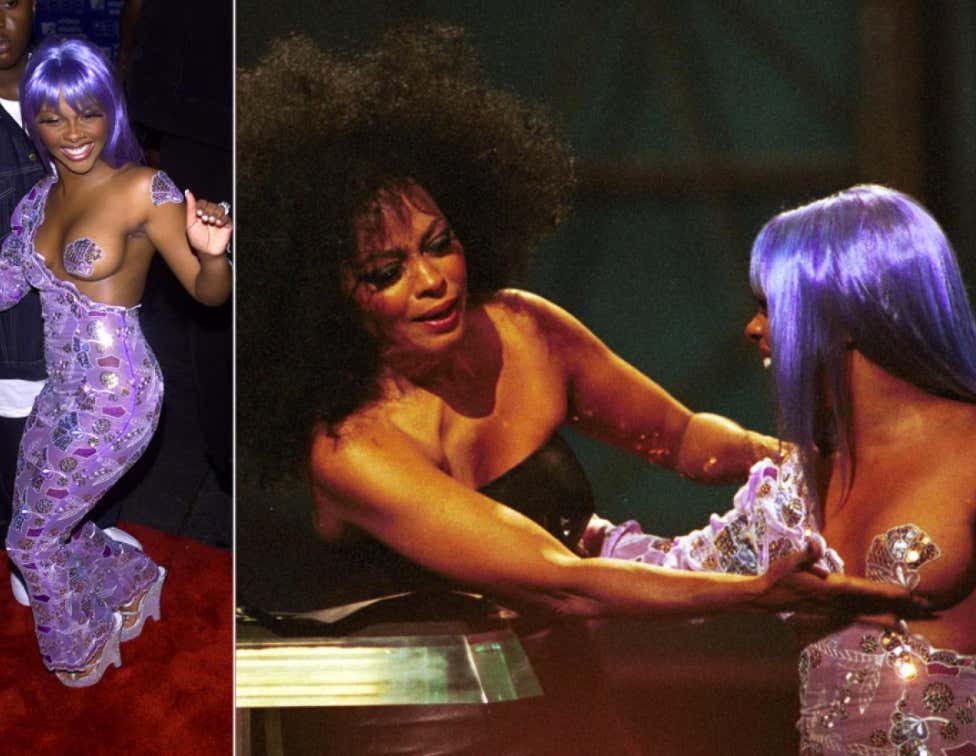 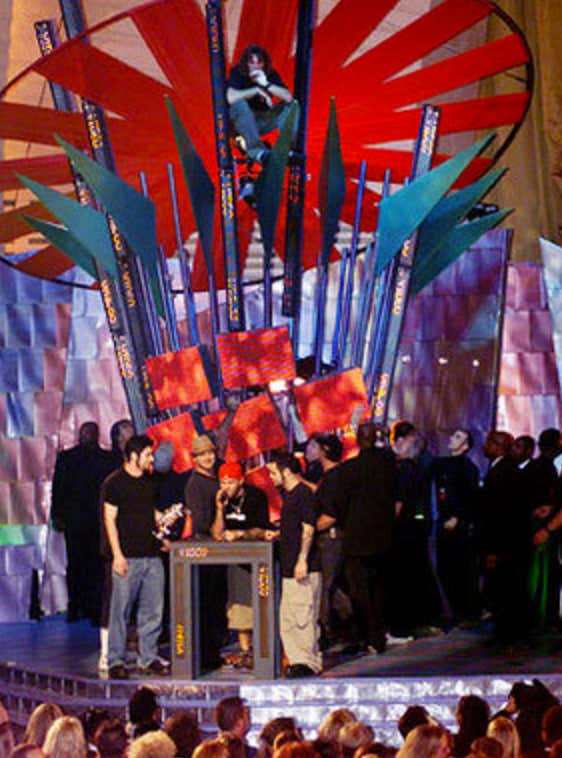 Britney and Madonna making out (it wouldn’t be a big deal now but it certainly was at the time. Like, HUGE news) 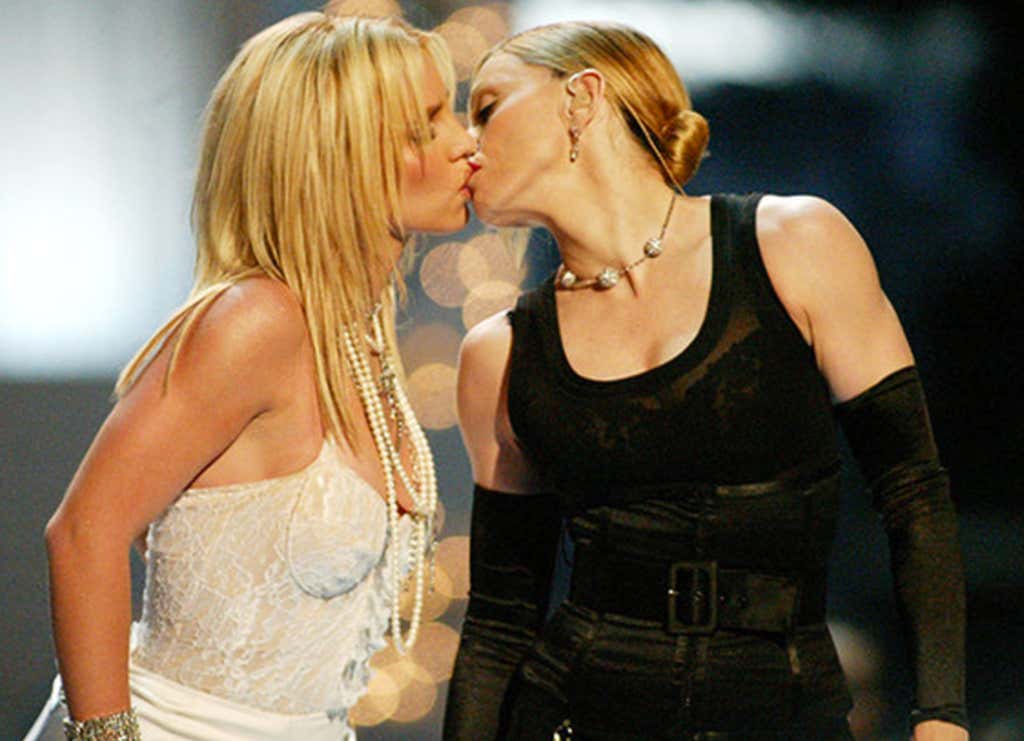 And of course, Kayne stealing the VMA from Taylor 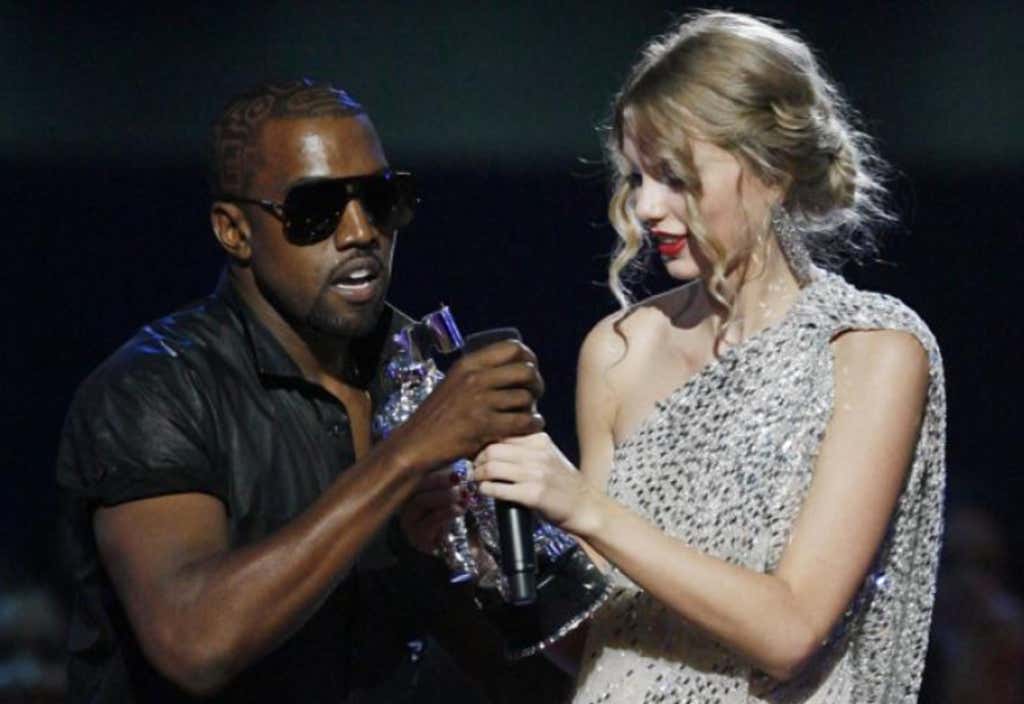 But now, nobody cares about the VMAs. It’s not even a blip on the radar. And to make matters worse, they are being the woooooooooorstttttttttt

AVC - In 2015, MTV tried to jazz up its Video Music Awards by giving the trophy it hands out—known as “the Moonman”—a colorful makeover. That rebranding didn’t end up being a big deal, but now MTV has decided to give the statue a whole new name. As revealed in The New York Times today, MTV president Chris McCarthy has decided that it didn’t make sense for the trophy to be a man, saying, “It could be a man, it could be a woman, it could be transgender, it could be nonconformist.”

So, in order to further embrace inclusivity, the statue will now be called the Moon Person. It probably won’t look any different, since there’s really just the one kind of spacesuit, but you can count on MTV to ensure that everybody onstage at least makes sure to refer to the thing as a Moon Person and not a Moon Man when Katy Perry hosts this year’s VMAs on August 27.

LOLLLLLL. Moon Person. Seriously. It reads like an Onion article. Moon Person. It makes literally no sense at all. It’s the most try-hard, ridiculous move possible by MTV. Instead of going back to what people liked (sex, drugs, rock n roll) they’ve decided to appease…the .0000001% of people who would actually get upset at the award being called a Moonman. It’s more offensive that someone thought that changing the name of it would be a good PR move and not have the world roll their eyes in unison. This is it, the exact moment where PC culture has gone too far. When MTV, home of Jersey Shore and dating shows where they used black lights to see how much cum was on the sheets of their potential partner, decides “moonman” is too offensive.

And Katy Perry hosting…hah. Good luck having anyone show up or tune in. RIPIP the VMAs. 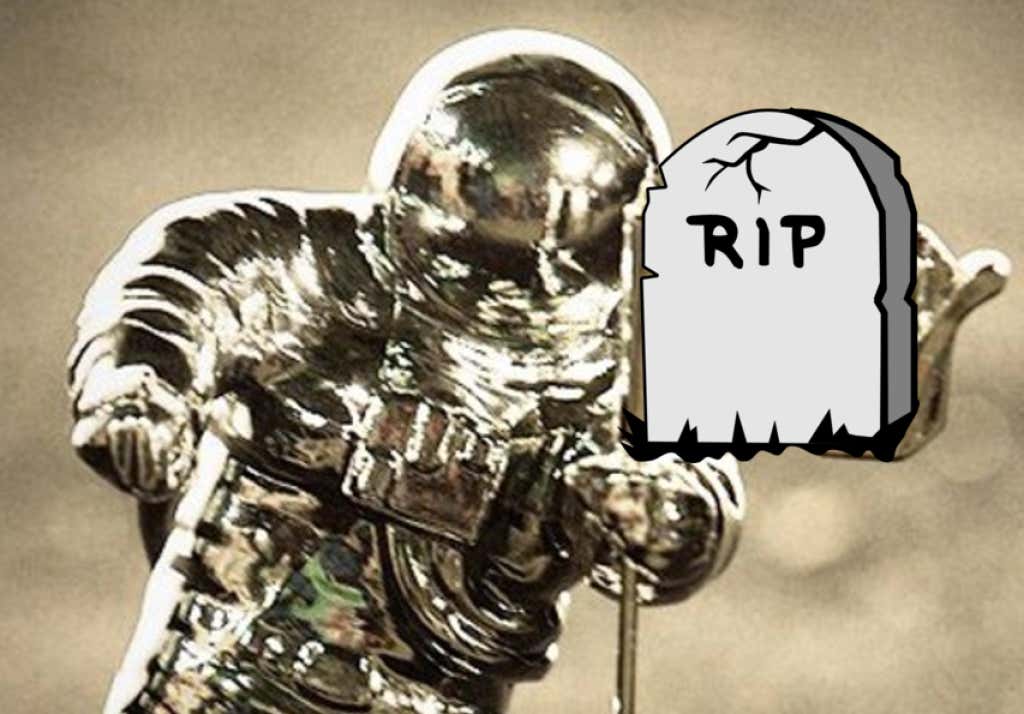