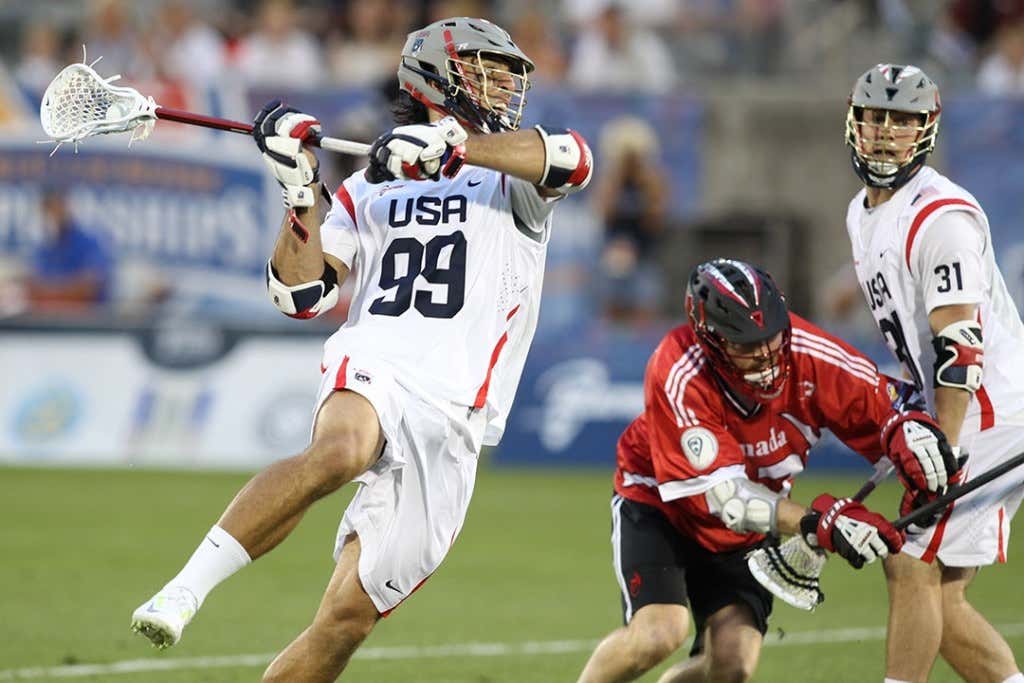 2028 isn’t even a real year. Chances are the world is going to be over by then and we’ll be getting worked up over nothing right now. Apparently North Korea is supposed to have nuclear missiles by next year. But if somehow the world manages to survive until 2028, then Los Angeles will be hosting the 2028 Summer Olympics.

We already know lacrosse won’t be in the 2020 games in Tokyo. The French are assholes so I wouldn’t even want lax to be a part of the 2024 games in Paris. So 2028 in LA it is. That’s the mark we’ll set for the game of lacrosse, which is actually the sport of the future. That gives the sport 10 years to get it’s shit together. If we give lacrosse 10 years and it’s still not big enough for the olympics hosted in it’s home nation, then we’ve failed. If they have handball in the 2028 Summer Olympics in Los Angeles but not lacrosse, we have failed. And failed miserably. All that “fastest growing game” shit is all for nothing.

And again, we’re talking about the year 2028 here as if it’s a year that’s ever actually going to happen. Probably not and at the very least I won’t be around to see it because Philly sports will have killed me long before then. But this isn’t for myself. This for the future generations of lax rats out there, I want this for them. 10 years for the professional leagues to get their shit together. 10 years for the game to continue growing in the United States. 10 years for Ireland and Australia and England and Israel to build up their national programs. The gold medal game will still be some sort of combination of USA, Canada and the Iroquois. But that gives the rest of the world 10 years to catch up so it can at least be a competitive tournament.

And if for some reason 2028 comes and 3v3 basketball is still in the games but lacrosse is not? Well then we riot. Or just get our lawyer dads to sue the IOC. Same thing.