New York Post- A New Mexico man accused of fatally shooting five people has been caught on shocking jail video as he locked a guard in his cell and then bashed another with a flashlight in a desperate ploy to escape.

Damian Herrera, 21, was in the Rio Arriba County Jail when he persuaded a guard to come into his cell on July 15, KOAT reported.

“He told one of the guards that was on duty that his toilet wasn’t working,” County Sheriff James Lujan told the station. “So the guard went ahead to open the door to check the toilet. When he went in to check the toilet, Mr. Herrera locked him into the cell.”

Then the devious inmate sneaked behind the guard station and grabbed a flashlight from under a desk, the video shows. He hid behind a wall until another guard approached.

“As the guard passed the corner of the wall, he struck him with a flashlight, and then a fight ensued,” Lujan told the station. “So they had a wrestling match going on in the booking area.”

Another guard approached, and the two managed to knock Herrera to the ground.

Two other guards joined the fray — and one of them tried to stun Herrera with a Taser, KOAT reported.

Eventually, they managed to strap Herrera to a chair.

Lujan told KOAT that Herrera might be better off in a different jail, adding that he could be moved to Santa Fe’s state prison by the end of the week.

“I think it would be better for all of our detention facility personnel for the public up in Tierra Amarilla, and the county of Rio Arriba if we went ahead and had him transferred out,” he said.

What a scene. Full of hijinks and trickery; a test of wits. That inmate, Daniel Herrera, actually drew up a solid gameplan. Phase 1: tell the guard to come check out your toilet, then lock him in the cell. Phase 2: grab a flashlight, wait around the corner, and bash the next guard’s brains in. Phase 3: walk out the front door, locate nearest Old Navy, trade orange pants for jeans, trade shirtlessness for shirt.

Right off the bat, this scene confused me. What the fuck kind of jail is this? Guy is walking around free as a bird outside his cell, shirtless. 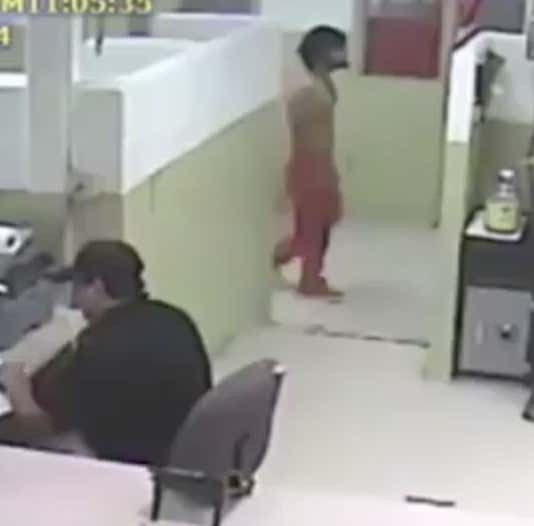 At first I thought he’d already escaped and we were about to witness something insane. Like a horror movie where the good guy doesn’t see the bad guy even though he’s like 2 feet away. Where a particular audience would yell “bitch look out! He ’bout ta kill you dead!” But after watching it a few times, you realize this is just par for the course at this prison. Talk about minimum security. Place is more casual than my country club, both in dress code and decorum.

Then, the prisoner lures the guard into the cell by saying his toilet is broken. He calmly closes the door, grabs a flashlight, and positions himself around the corner to bash the brains of the responding guard. 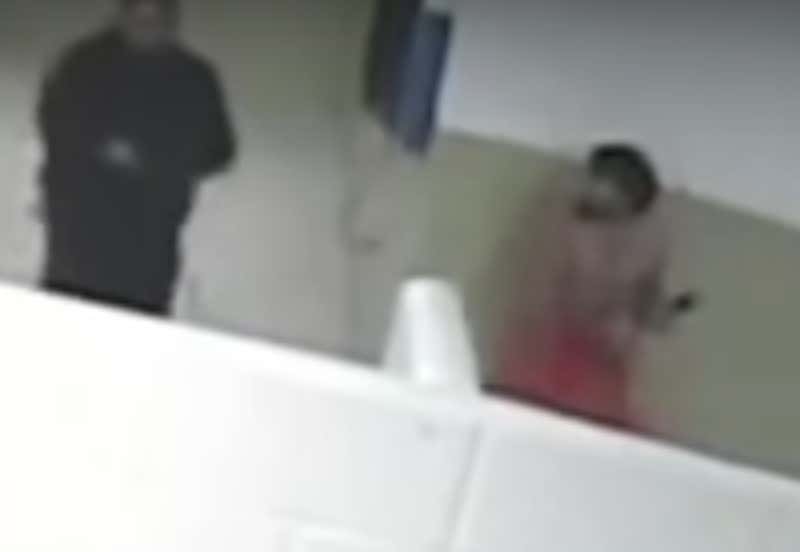 This is the sad reality of prison escape attempts. I honestly thought this scene would turn into a fight scene out of The Raid (or The Raid 2- if you haven’t seen either of these movies, you’re welcome). I felt like the prisoner was going to fight like this dude: 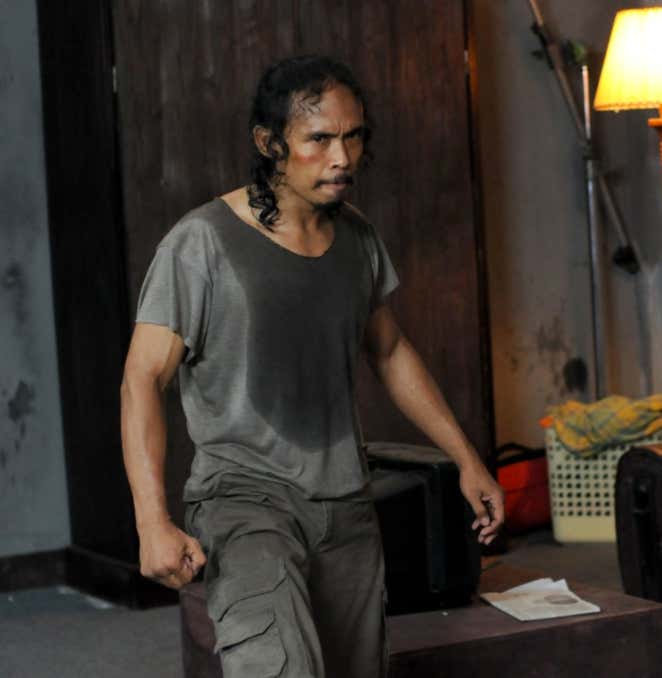 But of course, that’s not how things go in the real world. The prisoner proved that he’s a hugger, not a fighter, which is strange given that he’s also a murderer. 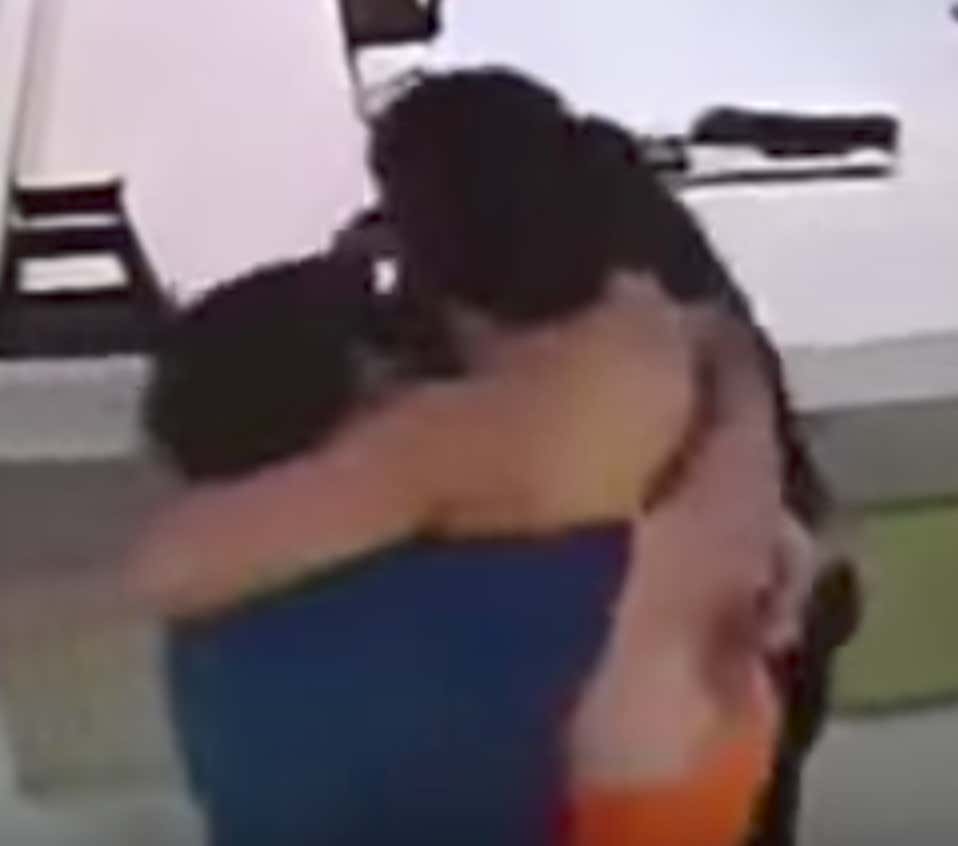 “Bring it in, big guy! Hugs all around!”

All in, a very weird video. Love the guard’s take: “He might be better off in a different jail.” AKA: we are in WAY over our head with this guy. For the love of God, somebody else take him.