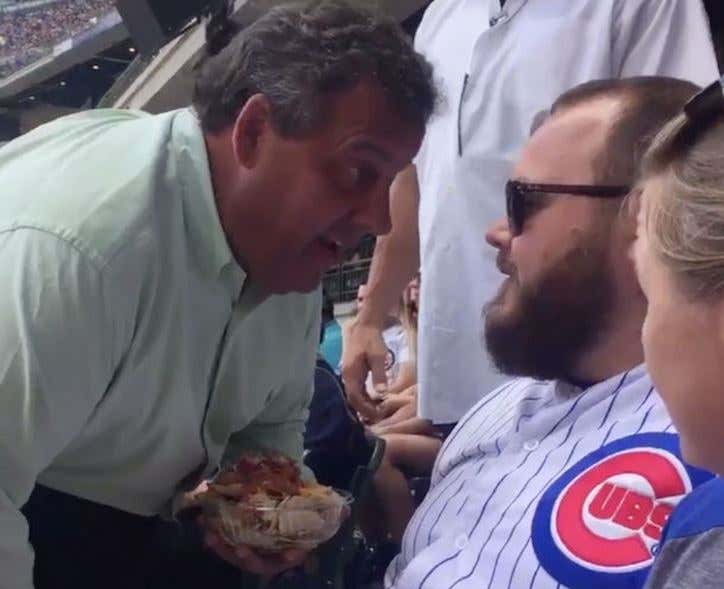 I know that most pundits say that Chris Christie’s political career is dead. In fact I think the polls indicate that he is the most despised Governor of any state anywhere in the history of governing. Now I’m no history major (even though I did major in history in college) but even I know that’s a long ass time. But a funny thing happened inbetween Chris Christie going from potentially becoming our next President to potentially being Mike Francesa’s replacement on WFAN. I fell in love with this fat bastard. I mean this guy may be the most unintentionally funny dude who ever lived. Every story, every picture is just fucking perfect. One second he’s catching foul balls with one hand at baseball games and promptly getting booed out of the stadium. The next second he’s closing down state beaches and then being caught sunbathing on them. Then he’s back at the old ballyard getting in fans faces with a crate full of impeccably made nachos. Then he’s right back to work shutting down highways for no reason leading to death by traffic.  (That one isn’t as funny I suppose)  Think he gives a fuck about that? Nope he’s too busy pouring small bags of M&M’s into bigger bags of M&M’s because he’s a fat pig. 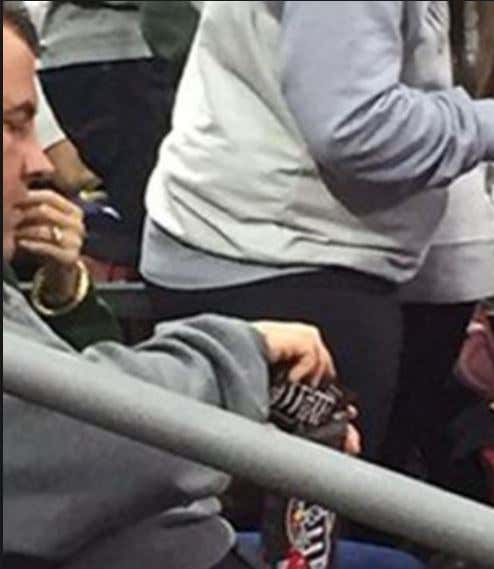 Once Donald Trump got elected you figured he’d have it made in the shade.  After all he was willing to suffer indignation after indignation at the hands of Trump.  Most famously being forced to order meatloaf at dinner even though he didn’t want it.  But he just couldn’t handle success.  He had to push his fat ass to the front of a picture opp and tried to make Trump use his gross cell phone.  Next thing you know he got the boot from the Cabinet. Honestly it never ends with Chris Christie. I’ve never seen anybody be this consistently funny for this long without trying. Obviously, his grotesque figure plays to his advantage but it’s still pretty amazing. He’s like a fat slob hardo that is seemingly the brunt of every joke, but still manages to defiantly push his fat fupa around the ring like he owns the joint. It’s god damn irresistible is what is.

To the Chris Christie 2020…Here Here! 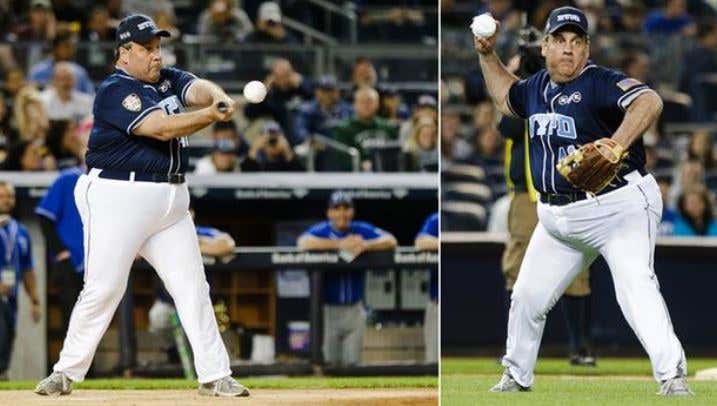