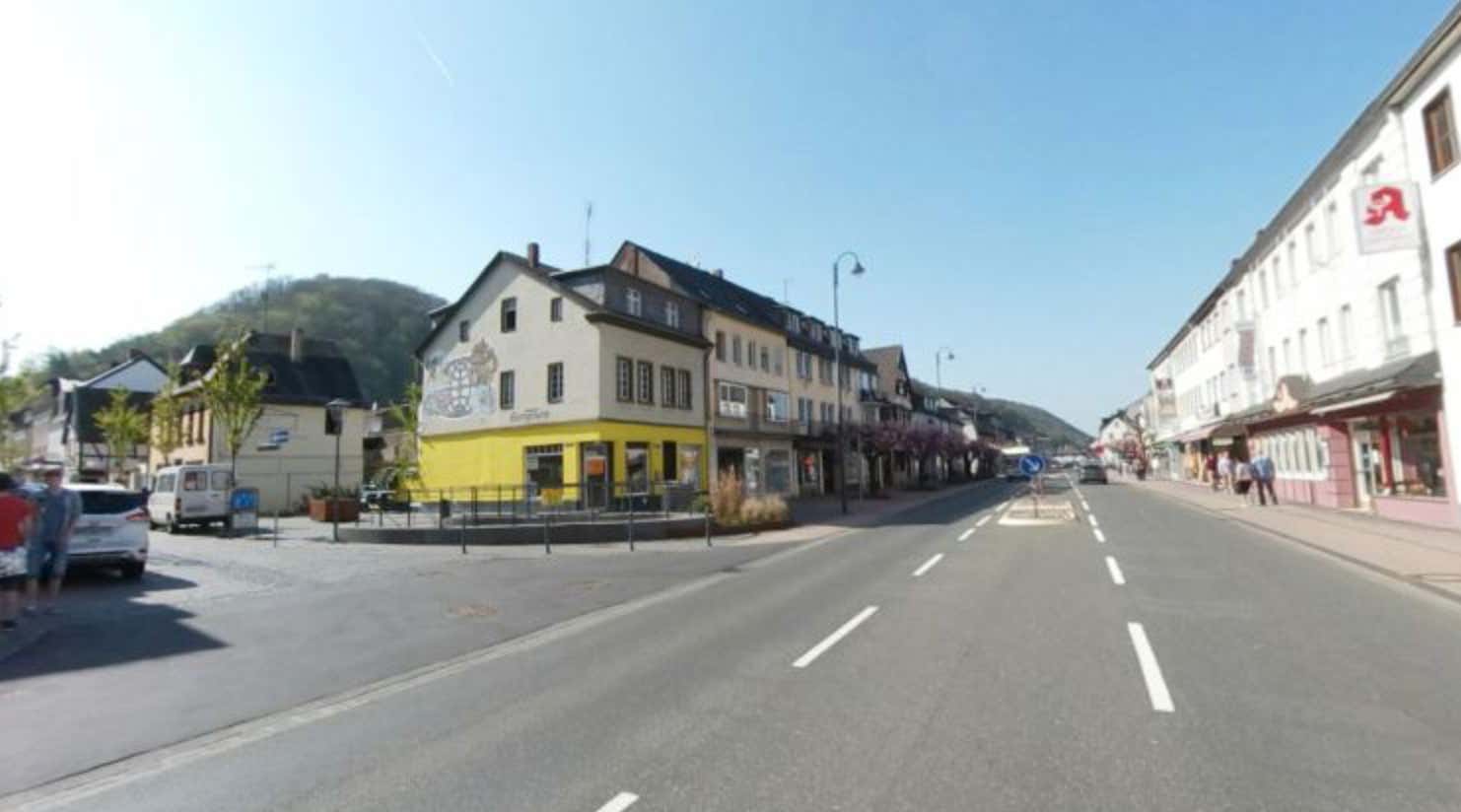 Metro- Two women in Germany are in hospital with broken bones after a threesome with a man went badly wrong. The first woman suffered broken bones in her feet and legs after she toppled 10ft from a balcony. It is believed moments before the fall the two women had been arguing about their respective positions in the three-way interaction. Her friend screamed and ran down the stairs to help her, slipped, and broke bones in her arm and neck. Paramedics arrived at the apartment in Breisig where the man explained what had happened. A newspaper commented on the incident: ‘They better try bondage next time.’ Police said the female victims of the sex game gone wrong were both naked.

Maybe Jerry was right all along