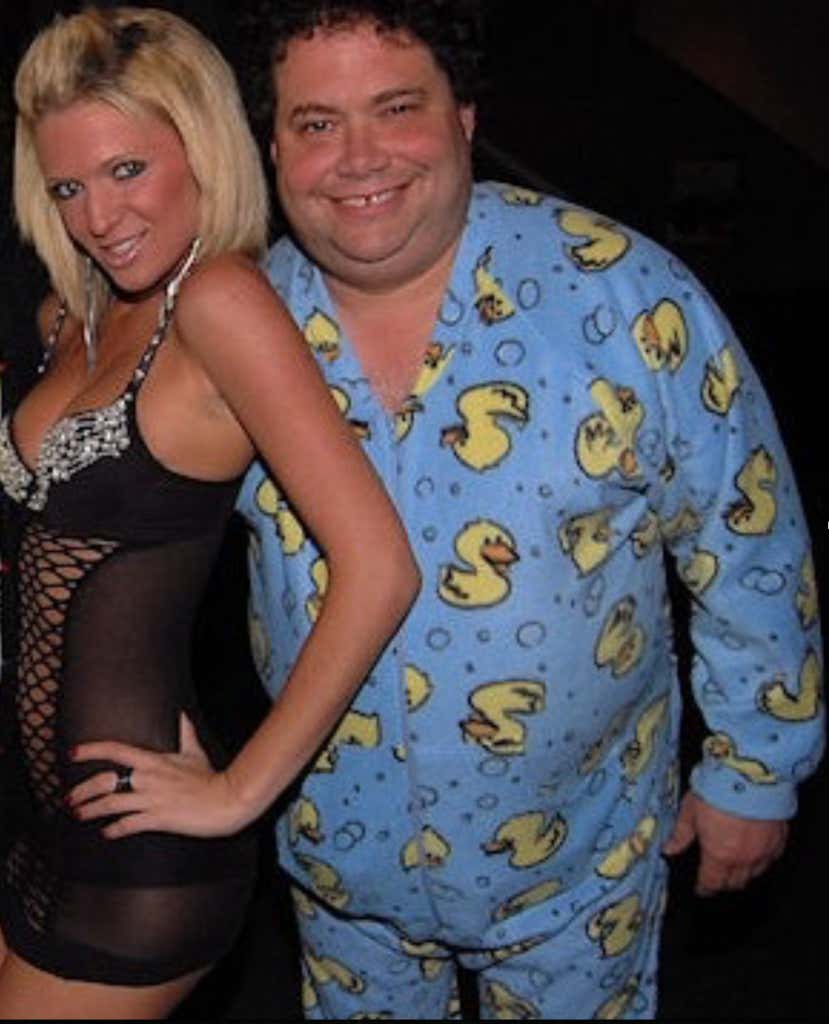 Blake Farenthold , a Texas Congressman and the real-life inspiration for Peter Griffin, recently stated in a radio appearance that if the female Republican Senators opposing the Obamacare repeal were instead men from Texas, he would ask them to “step outside and settle this Aaron Burr-style” (Aaron Burr is, of course, the villain from Lin Manuel-Miranda’s hit musical Hamilton, who shot and killed the eponymous hero of the play in a duel).

Of course, the gun hating liberal media has jumped all over Farenthold’s statement, totally ignoring the progressive feminism in his view that it is only acceptable to shoot male colleagues. But with all of the complaints about the rancor of partisan divisions across the country, it is good to see a politician who is proposing real solutions to come together and take forty paces across the aisle to work out conflicts like gentlemen.

America is more politically divided right now that at any point in its history. Far too seldomly do we lift our partisan blinders and come together as a country. But those rare occasions — whether it’s the Fourth of July, the re-release of the McRib, or finding a new foreign land to launch cruise missile strikes at — are far and few between.

One of the last remaining vestiges of bipartisanship in this country is the annual Congressional baseball game. Once a year, members of both parties who never got invited to anything cool in high school get to live out their fantasy of playing shortstop on the varsity team, and of maybe getting to second base with a real-life girl, instead of one of those Real Live Girl dolls like usual.

The only thing more American than baseball, is of course guns. Congressman Farenthold’s suggestion takes the friendly competition of the Congressional baseball game and combines it with an element of violence and danger. Having sanctioned duels among members of the House would also be a great way determine which Republicans are true users of firearms and which ones pee themselves every time their communications staffer makes them hold a 19th century rifle for an Instagram photo.

Bringing back dueling in D.C. would not just be a win for gun-toting conservatives, but could also be a way for Democrats to prove their heartland bonafides with red-blooded Americans. As the Democratic Party comes to the realization it currently has little to offer other than opposition to Trump, some success on the dueling field would be a great way to win back working-class voters that the party has lost over the years. Blue collar Wisconsinites will immediately forget that the deductible on their health insurance is totally unaffordable under either party’s plan when they see Debbie Wasserman Schultz go Annie Oakley on the Freedom Caucus’ ass.

It’s time for politicians to stop acting like millennials and to start acting like men again. In the golden era of American antiquity politicians weren’t afraid to throw back a slug of moonshine before noon, pass along syphilis to a half dozen mistresses, and get some gunpowder on their hands. Steny Hoyer might try to Own The GOP Caucus With This Epic Subtweet now, but when Big Bad Blake is breaking out the Colt revolver and throwing down the white glove, he’ll be singing a different tune.