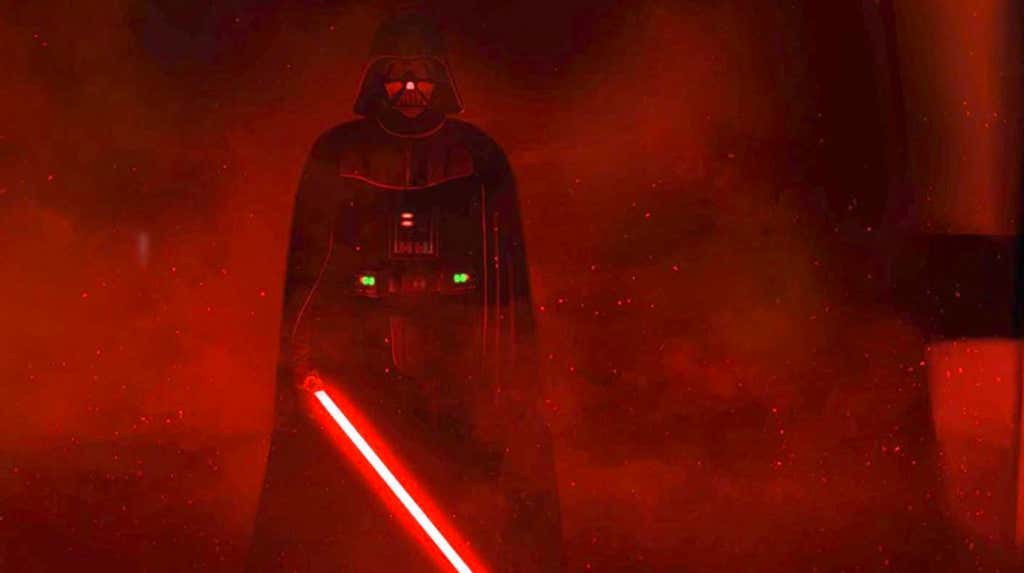 ScreenRant- The actor who played Darth Vader in Rogue One: A Star Wars Story, Spencer Wilding, apparently also joins the yet-to-be-titled Han Solo spin-off. The film directed by Ron Howard will introduce Alden Ehrenreich as the younger version of the scruffy-looking nerf herder and will be set before the events of Star Wars: Episode IV – A New Hope.

ALERT THE SIRENS. BOB IS PANICKING.

I just about shit my drawers when I read this. Heart dropped. Fuck. Why? The Han Solo movie is something nobody asked for, and nobody’s looking forward to. It’s a movie I will likely go to see 6 or 7 times in theaters because I loved it so much and I’ll cry like a little bitch at it. BUT, all signs are pointing to failure right now.

First off, someone who isn’t Harrison Ford is playing Han Solo. Demerit. Next, we learned that this will reveal that Han Solo has a real name and Han Solo is a fake name. Demerit. Then, we had the directors fired after they had completed 95% of the movie because their vision for the flick was “different than what the studio wanted”. Oh, glad we figured that out nice and early. NOT! Demerit. Now we’re adding Darth Vader, after the movie was basically done, for some kind of forced fan service and possibly risking ruining the first interaction between Han and that Sith fuck in Empire Strikes Back. Demerit!!!

Rogue One made A New Hope BETTER by explaining the exhaust port weakness in the Death Star. Don’t keep fucking with the original trilogy’s lore though. That was enough. These are spinoffs for a reason.

Star Wars movies are truly one of the greatest joys in my life – they’re that good. BUT, they can also be just about as bad as the worst movie you’ve ever seen. (See: The Phantom Menace, Attack of the Clones, Star Wars Holiday Special) We can’t let that happen, even if it’s a spinoff, before this sequel trilogy of VII, VIII, and IX is completed. I had an anxious stomach from October 30th, 2012 until December 17th, 2015 fearing about the quality of The Force Awakens. I’ve been gucci about The Last Jedi because it’s carrying over phenomenal characters and clearly in good hands. If the Han Solo movie sucks, it’s gonna be a LONG year waiting for Episode IX. 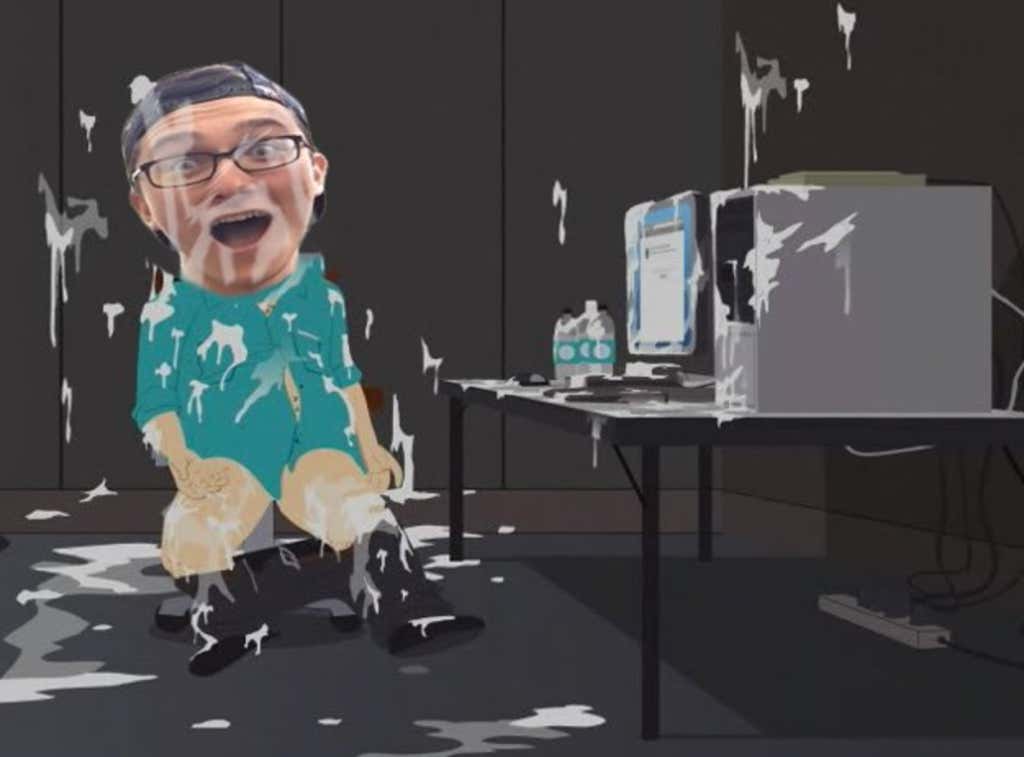 I hit up the Chewie to my Han, Clem, for his take on this, and here’s what he had to say…

Damn I love when Robbie Fox gets hyped about casting decisions or movie rumors. It’s like listening to Pres rant about Goodell.

Anyway, I share a lot of Robbie’s concerns with the Vader rumors. I grew into loving the idea of using Vader sparingly as the Final Boss for any movies that took place between Sith and A New Hope and I would hope the Han Solo movie would have enough going on in it between Han’s backstory, the Chewie dynamic, and a young Lando slaying chicks that Vader didn’t even have to make a cameo. But based on the issues they have apparently had with the movie so far, I guess going back to the Vader well again isn’t the worse thing in the world. Hopefully this is just a one time decision and not a crutch that future Star Wars directors will go to. Vader should be a sick weapon you can break out occasionally like All Streaks in Madden. I don’t want the directors acting like me after Week 3 or so in my Franchise when I pick All Streaks every other play and hot route my plays once I stop wanting to use my brain while playing. But in the end they could throw Vader or dig up Jar Jae’s CGI corpse and I won’t truly care as long as we get some backstory on how Lobot and Lando met. Third best friendship in the Star Wars galaxy.

Nonetheless, I can’t wait for this movie and can’t wait to see Robbie cry no matter how good or bad it is. I love crazy sons of bitches like that.