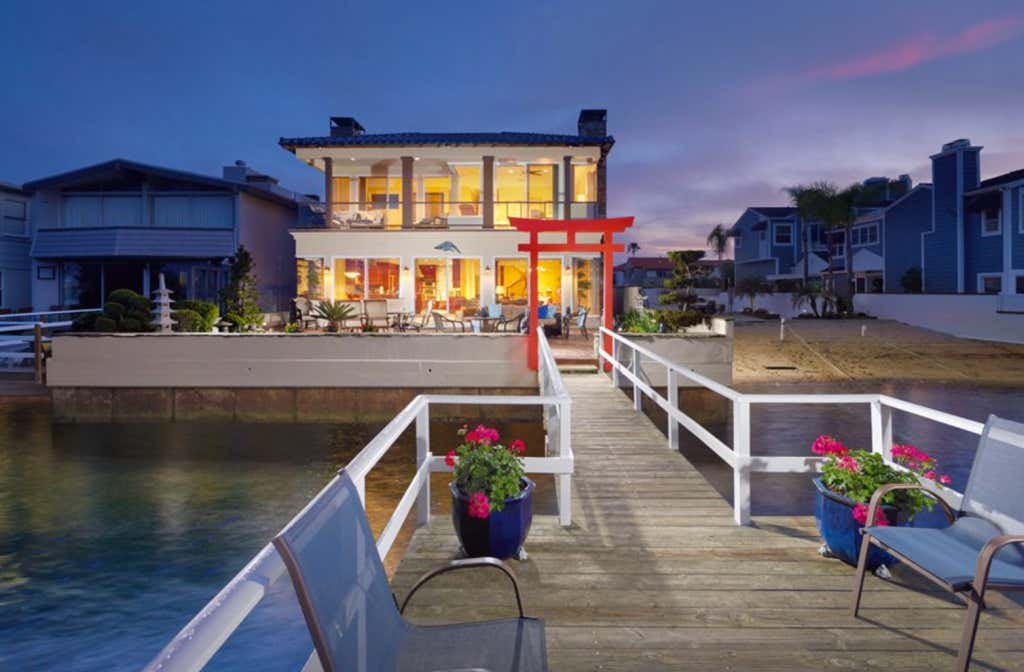 Mansion Global - Washington Redskins president Bruce Allen has snapped up a vacation home across the country in Newport Beach, California.

The football executive has been with the team since 2009 and previously had stints with the Oakland Raiders and the Tampa Bay Buccaneers. He and his wife, Kiersten, closed on the four-bedroom waterfront home on Balboa Peninsula at the end of May for $7 million, according to property records.

The house is a short walk to the sandy beaches at the other side of the peninsula, but Mr. Allen can enjoy the sweeping waterfront views from his channel-side patio.

The 4,100-square-foot, two-story house was built 20 years ago, and has its own elevator. The front of the home—which faces the channel—opens into a double-height foyer and an open floor plan, including the dining and living spaces. 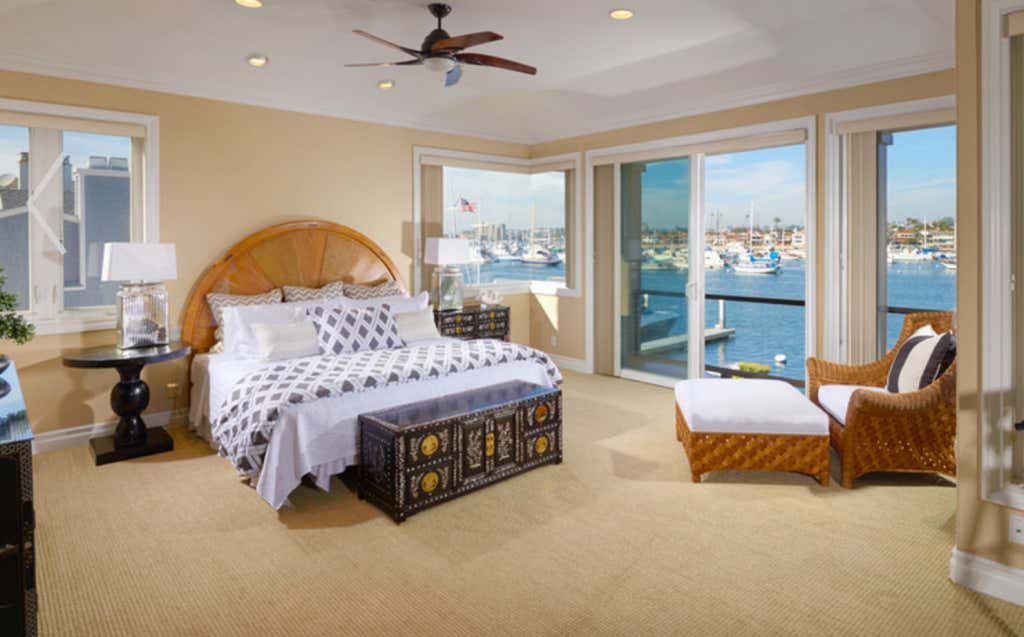 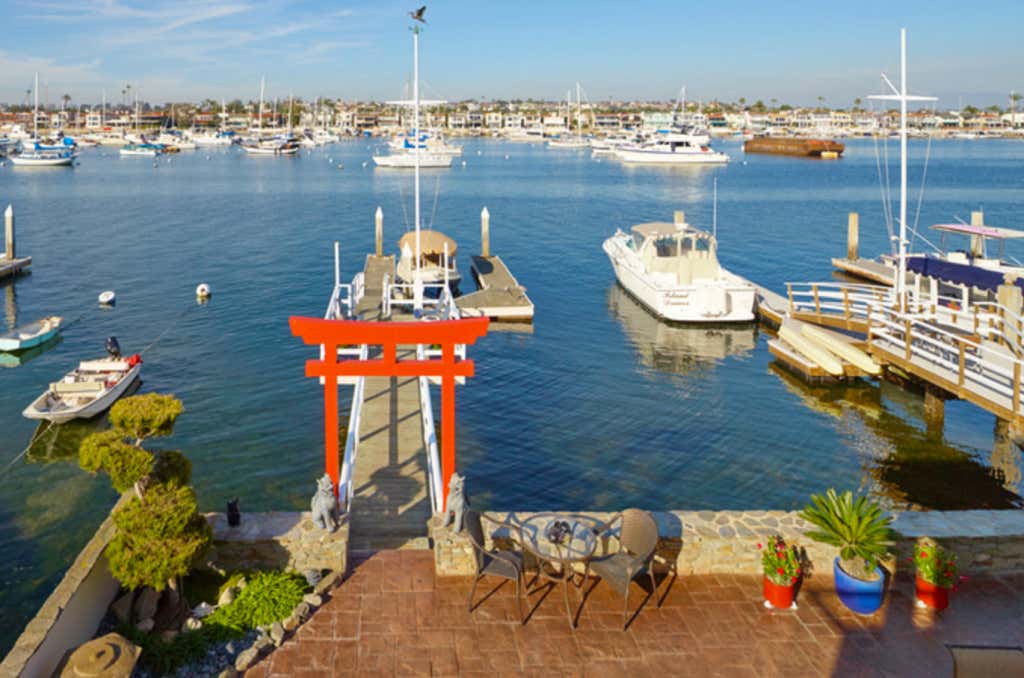 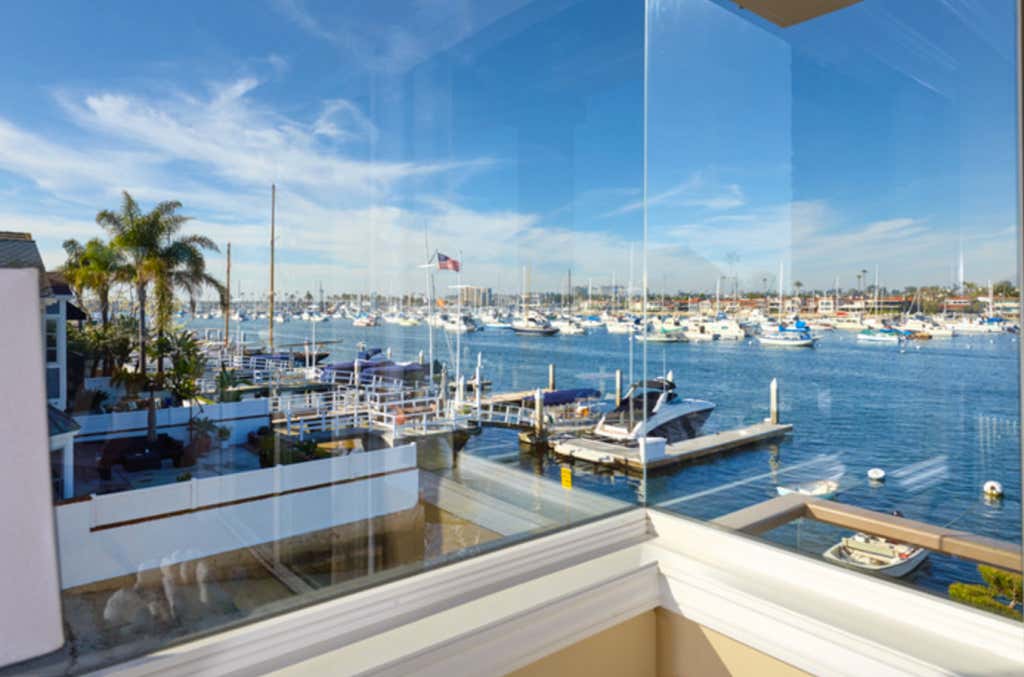 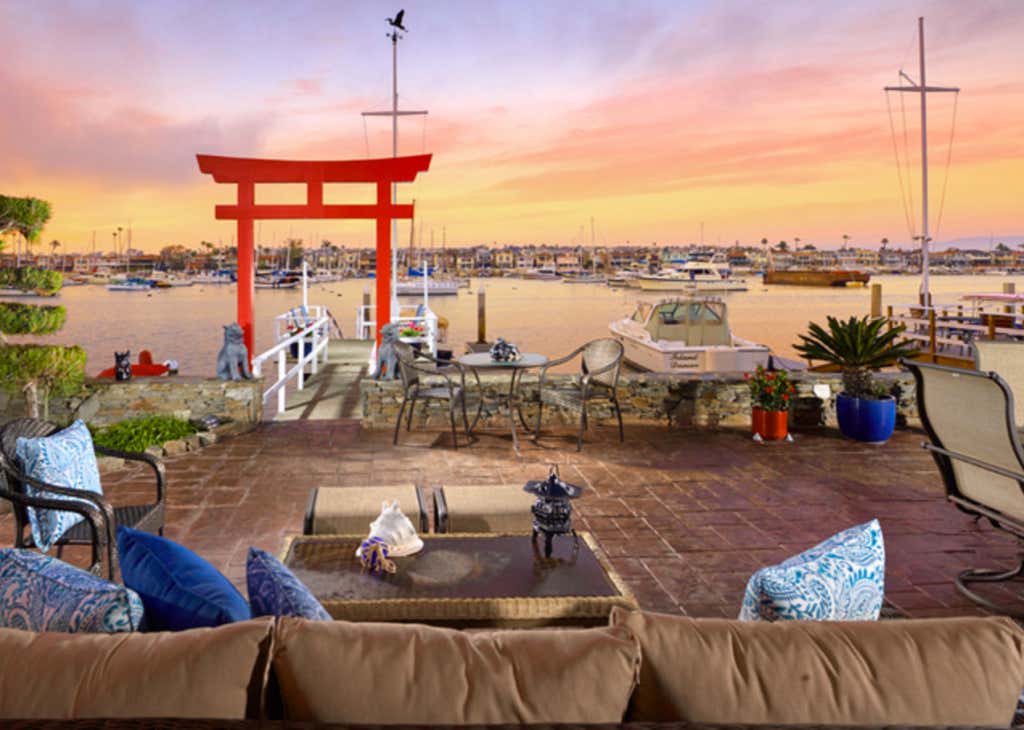 I mean, god damn. Bruce Allen is something else. Just goes to show if you suck someone’s dick long enough, you too can buy an extravagant house in Newport Beach with floor to ceiling windows overlooking a yacht club.

So what do I do now? I continue to fight for the common man. For the beaten down Redskins fan. For all of us that go into every season thinking “maybe this is the year we turn it around” only for Jim Zorn to be hired as the coach or for Donovan McNabb to be signed to an outrageous contract or for RG3 to shred his knee in half. I’m here fighting on the internet streets day in and day out. The more houses Bruce Allen buys, the harder I will hate his guts. He sold his soul to the devil known as Dan Snyder, who may actually be the devil himself. So he can stunt on us with his fancy houses all he wants, but as my friend Uncle Chaps says, that won’t uneat Snyder’s ass. All we can do is beat on, boats against the current, and believe that one day we will have our own 7 million dollar houses that we didn’t have to give felatio for.