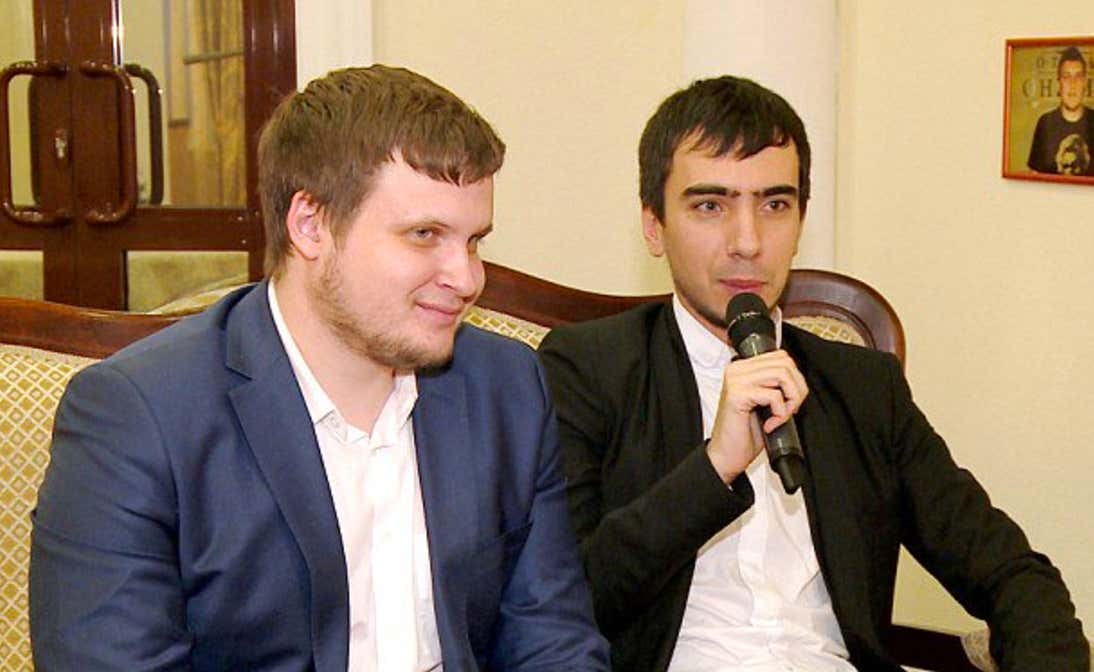 Most Rick Perry story ever. If you’re a Russian prankster trying to trick a member of the U.S. President’s cabinet, the first person you target is Rick Perry. And obviously he falls for it. Goes all-in on optimistic speak about helping Ukraine develop new energy technology and even discusses new concoctions of pig shit.

…got tricked by Russian pranksters? No way!