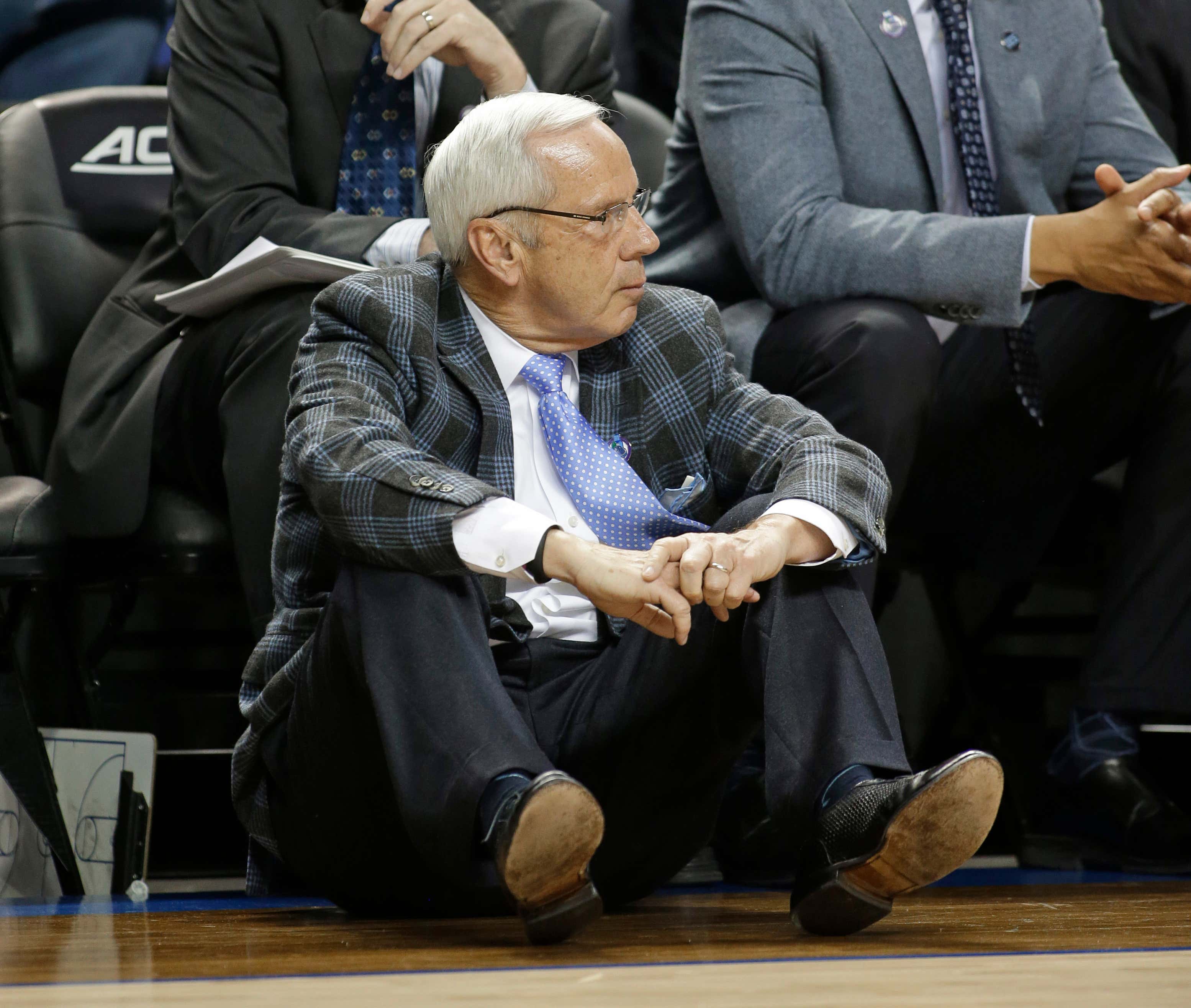 It’s been one of the uglier and weird situations for the NCAA as of late. The UNC fake class scandal, in which the case began in June of 2014. The two sides keep going back and forth on submitting findings, with UNC even telling the NCAA to essentially to leave them alone. It seems like finally we’ll have some resolution as the NCAA can only punish Cleveland State (shout out Jerry Tarkanian) so many times. Carolina even tried to block the NCAA from investigating as they said it was a school issue and did not need NCAA investigation.

Larry Fedora, Roy Williams, Sylvia Hatchell (women’s head coach), Carol Folt (Chancellor) and Bubba Cunningham (Athletic Director) will all be attending the hearing on August 16th in Nashville. Now, while there’s a date set, the results of the hearing won’t be announced immediately because it’s still the NCAA and they don’t make a ton of sense. It could be several months before the COI announces the punishment, results, etc.

For those who don’t remember or don’t know, this investigation stems from an African Studies courses in which the classes were essentially fake. These classes were dominated by student-athletes although there were regular students who enrolled in these classes as well. The reason for the student-athletes in these ‘fake classes’ were obviously to raise their grades and keep them academically eligible to play their respective sport. The investigation dates back to 1993 when athletes started attending these ‘classes’ and a report shows more than 3,000 student-athletes partaking in the African Studies classes.

It’s worth noting the three coaches have not been charges with any violations and Fedora wasn’t even employed by UNC during the investigation timeline (1993-2011). Now that said, the NCAA looked into the football team in 2010 and then reopened a case in 2014. The initial report didn’t mention Roy Williams or the basketball team, but we all know Rashad McCants opened the can of worms by saying he took bogus classes during an interview in 2014.

It will be interesting to see what the NCAA does here. There’s obviously high tension between the two sides, so it wouldn’t shock me to see the NCAA try to come down hard on UNC where they can. Everyone will want to know what happens with the men’s basketball team (the most successful program here) but my guess is they get out of this without any violations or at the most a very minor one. I think the women’s team gets crushed with violations and the football team gets hit with a couple tough penalties. All in all, let’s just hope this is done and announced relatively quick.