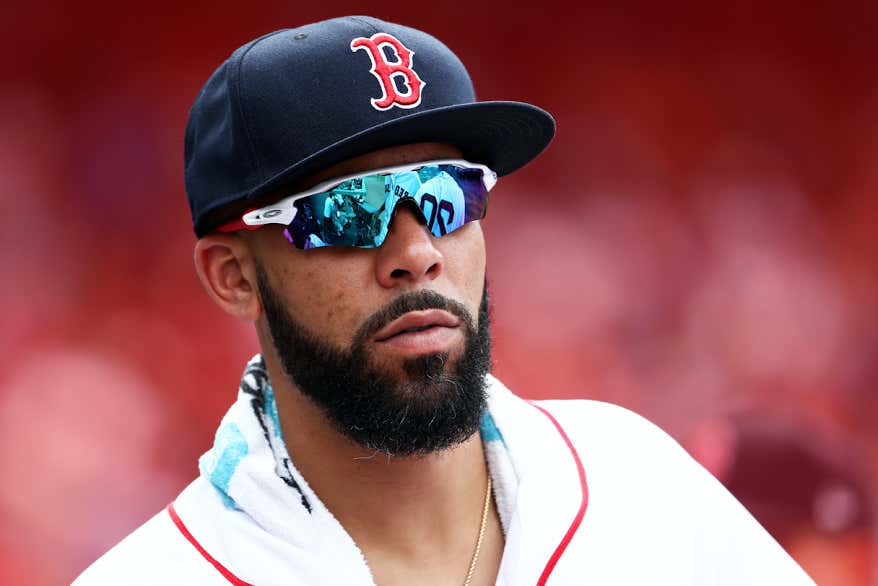 On Episode 110 of the Section 10 Podcast, we kick things off with a personal announcement of mine. It’s probably also the worst kept secret going at the moment. I’m NYC bound, so I talk about what that means for my side gigs in Boston at the Sports Hub and Comcast, and I finally set the record straight on Dave Portnoy being the guarantor on my lease. Fake news. After that, we hit on the new details that recently surfaced regarding the incident between David Price and Dennis Eckersley on a team flight, I share a detail about the incident that was not in Dan Shaughnessy’s story, how the team is turning fans against them despite being in first place, and how it’s impossible for anyone to defend Price in this situation.

We get into the Rafael Devers call-up, how it seems a little desperate on the Red Sox’ part, how he’s not ready defensively at third base, how he’s physically a little fluffy, and how the Red Sox should approach the trade deadline now that Devers is here. Regretfully, we had to drop the hammer on Mike Timlin in the NESN broadcast booth, how he’s basically like David Allan Boucher on Bedtime Magic, how NESN let Don Orsillo go because the broadcast needed to be re-energized and then they formulated this snoozefest of a team, and how the MLB should allow viewers to watch the game with only ballpark sounds and no broadcasters.

Our Down in the DM segment this week was just a flurry of submissions from listeners telling us their stories of their worst Fenway experiences ever. Stories include some dude having a girl puke in his mouth, dude went to Fenway with his ex-girlfriend who was with her new boyfriend, a dad licking ice cream off of his son’s face, a guy getting whacked in the head for saying “YOUUUUK!” because the girl behind him thought he was booing the home team, guy goes to Tim Wakefield’s last start with his fiance who wanted to leave early and he later found out she was fucking another dude, and a lot more.