Senator John Badass McCain, ladies and gentlemen! A week ago this 80-year-old man announced he was diagnosed with cancer; today, he returned to D.C., gave a speech on the Senate floor, and delivered a crucial vote to keep the Republican dream of repealing and replacing Obamacare alive.

Obviously he’s being ridiculed to no end for that vote. Deadspin stayed classy and recycled a February McCain hit piece including a super emphatic f-bomb and something about him dying. 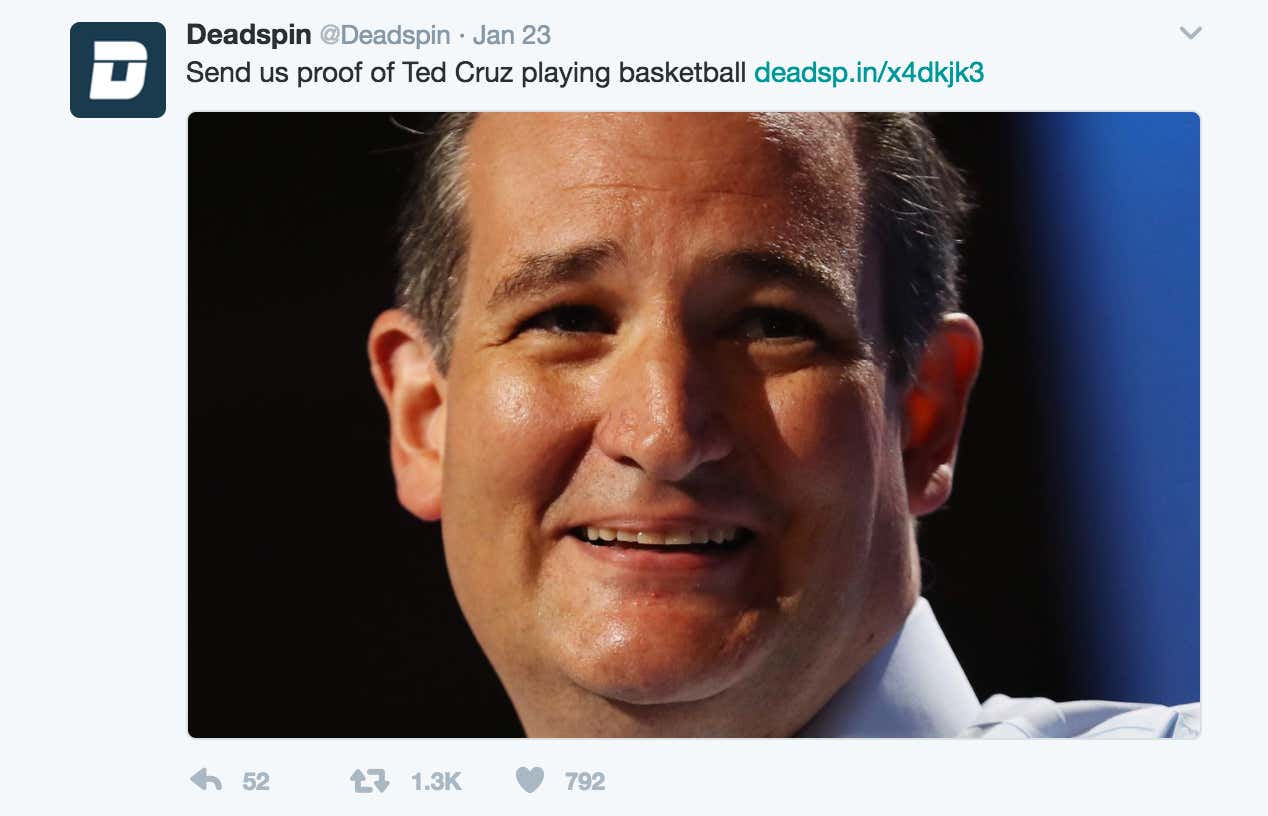 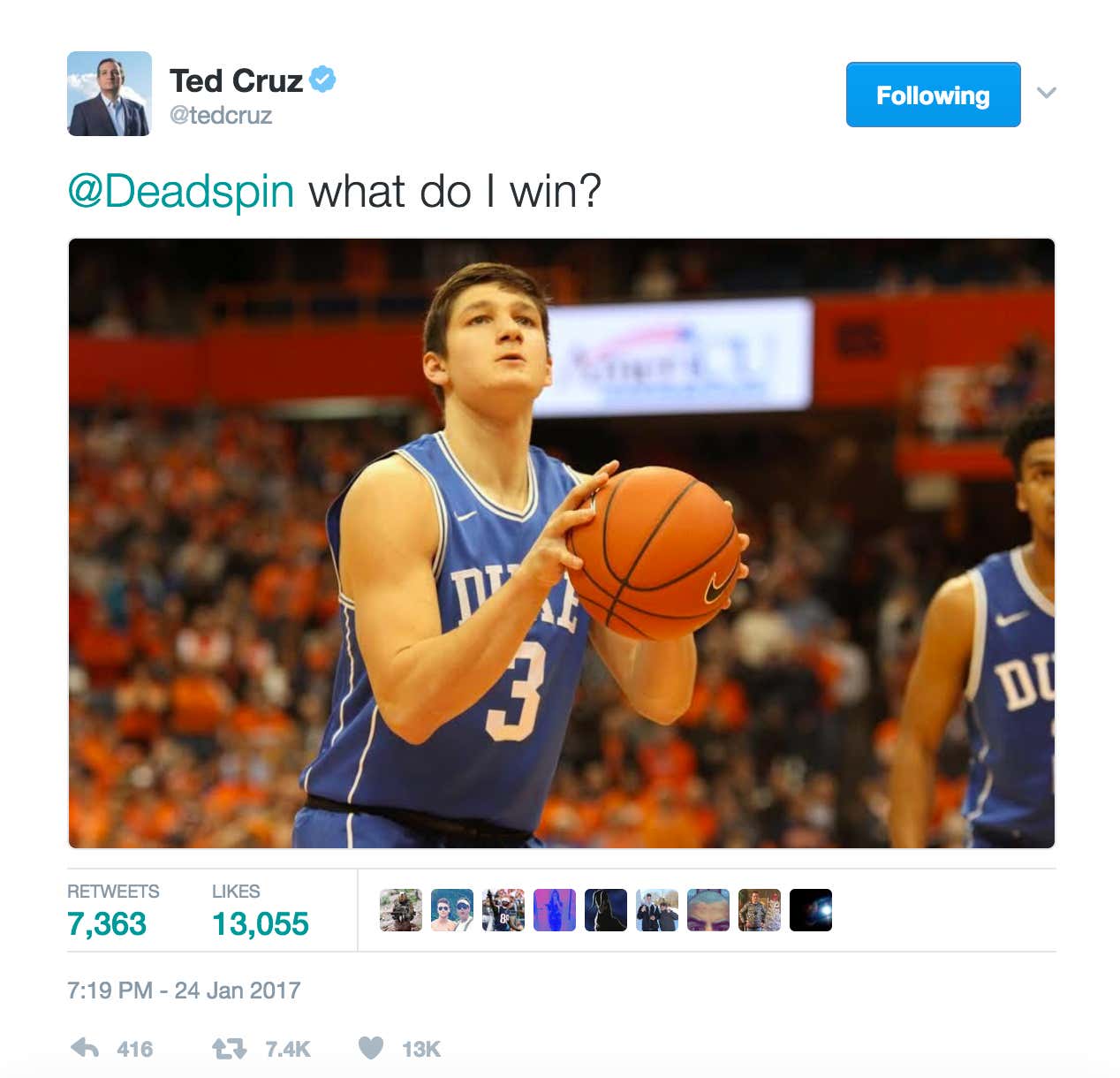 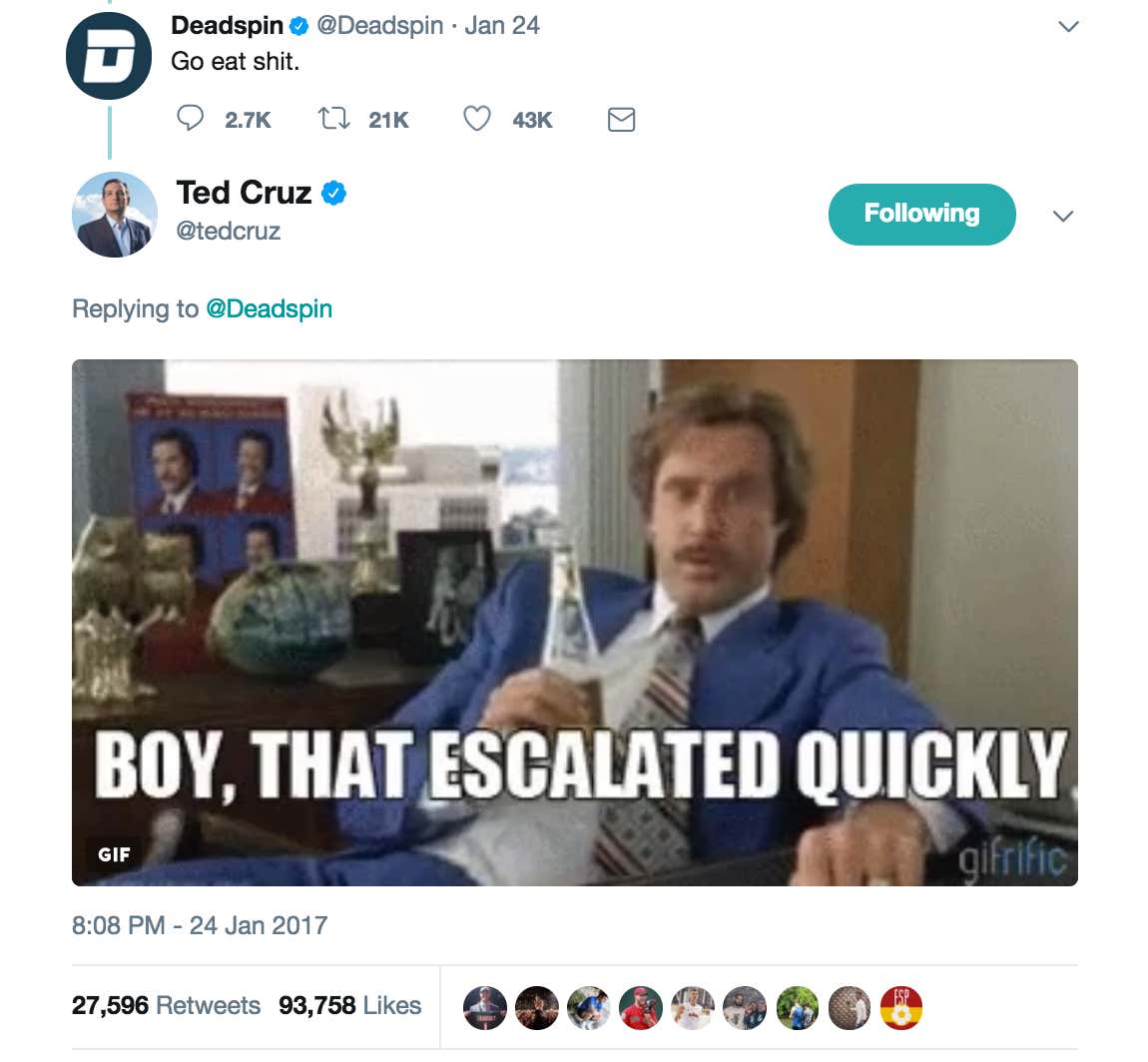 Today’s vote was simply a procedural one that now allows a bunch of debate on the proposed healthcare bill and then subsequent votes from there.

Long way to go and it’s a serious uphill climb for Republicans hoping to repeal and replace. Glad to see our 80-year-old war hero and career public servant on the Senate floor speaking and voting for what he believes in, even if you disagree with those beliefs. If you’re rooting for cancer to strike down the votes of your opponents, you are pathetic…. You are a hater and loser, of which there are many.