Donnie, last week, when he started showing his frustrations with Sessions:

“So Jeff Sessions takes the job, gets into the job, recuses himself,” Trump said. “I then have — which, frankly, I think is very unfair to the president. How do you take a job and then recuse yourself? If he would have recused himself before the job, I would have said, ‘Thanks, Jeff, but I can’t, you know, I’m not going to take you.’ It’s extremely unfair, and that’s a mild word, to the president. So he recuses himself. I then end up with a second man, who’s a deputy.”

And now we’re hearing rumors of… 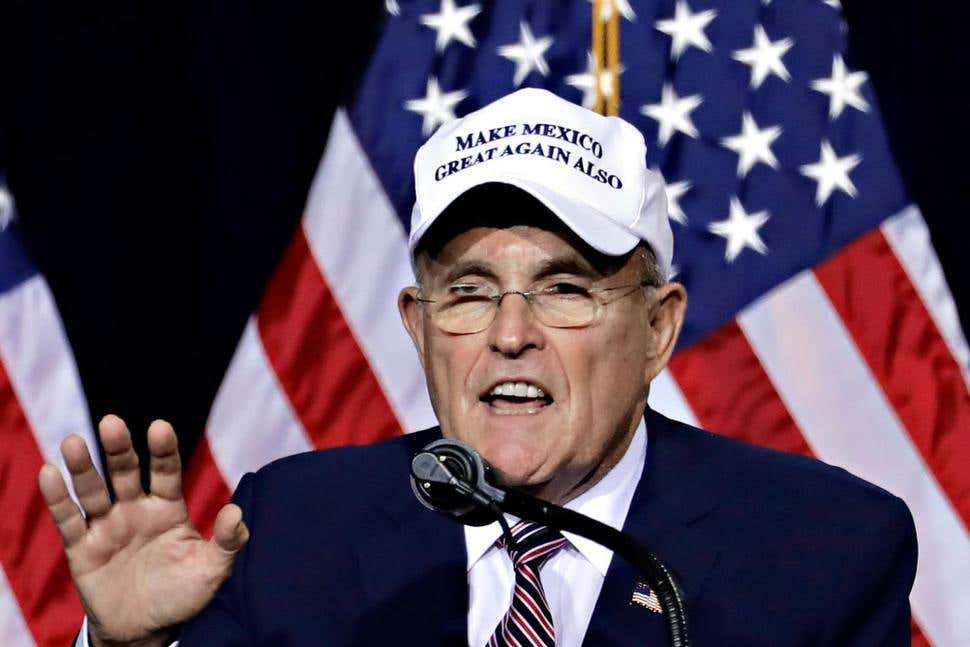 But what a time to be alive. So what’s really going on here? What’s really going to happen? It seems like Trump is furious with Jeff Sessions for recusing himself from the Russia investigation because that move has stolen control of the investigation from the White House and given it to special counsel Robert Mueller (which, from an objective standpoint, is EXACTLY how it should be).

In order to regain some control over the investigation, Trump wants Sessions out. However, based on how some of the language works with regards to filling a vacant attorney general spot, Trump needs Sessions to resign rather than fire him.

Another option, for Trump, is potentially to fire Sessions and then appoint an acting attorney general during a 10+ day Senate recess in August (which it’s looking fairly likely they will take). If he does this, that appointed acting attorney general would have the same power as a Senate-confirmed AG through the end of this Senate session (January 3rd, 2019).

ie: in this scenario, Trump could appoint a Sessions replacement sympathetic to his case who could then oversee the Russia investigation, bringing more control back to Trump and carry out Trump’s orders through all of next year.

You can read more about these possible scenarios here. It doesn’t take a PhD in political science or a certain political viewpoint to see how this all doesn’t look great for Donnie.