The confrontation happened just after 5:30 p.m. Wednesday when the suspect, identified as Ryan Flores, walked in with a knife and toy gun and demanded money.

Cragg Jerri saw what was happening and picked up a metal chair, hitting Flores in the back.

The two fought and Jerri was stabbed in the neck during the fight. Police say Jerri is expected to be okay and that he is a hero.

“It’s not something we recommend,” Chief Jerry Dyer said of trying to stop robbers. “In this case, it was a good outcome. No one died as a result of this incident, but very well could have. But nonetheless he’s a hero there’s no question.”

During the fight, Jerri managed to wrestle the knife away and stabbed the suspect several times before he ran away.

Officers found Flores near a canal where he admitted to the crime. He was taken to the hospital in critical condition.

Holy SHIT. That was UNBELIEVABLE. First of all, if you’re planning to rob a Starbucks, don’t wear any Transformers memorabilia. Even though there’s no sound, you can clearly see the barrista laughing at him because he’s disguised as an autobot and he’s using a toy gun. That’s why he brings out the knife, which is when our hero Cregg Jerri springs into action. And by springs, I mean he calmly picks up a chair and casually walks over to bash the bad guy’s brains in. I GASPED when I saw him pick up that chair in those sandals. 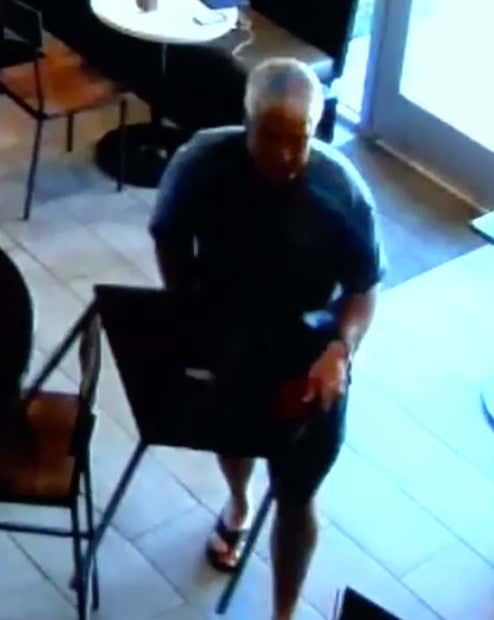 Doesn’t care at all that his frappuccino will be a melty, diluted mess by the time he’s finished with this bad guy. Maybe he’s pissed that they spelled his name wrong for the billionth time. “It’s not Craig Jerry, it’s CREGG JERRI! My name is actually spelled the way you’d think Starbucks would misspell it if it were spelled Craig Jerry like a normal human name!”

Next thing you know, they’re wrestling and somehow Cregg takes the knife and stabs Optimus Subprime like 8 times. Did you see that blood explosion? Jesus. Right in the middle of my breakfast sandwich no less. 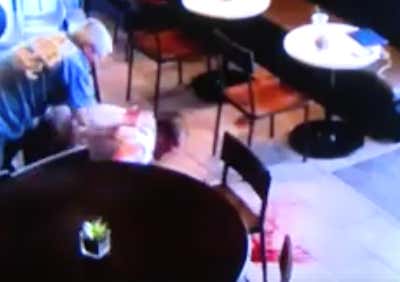 Anyway, Cregg is a hero. Did he need to murder the guy? Is it still self-defense when you have the guy’s knife, you’re riding him like a pony, and you’re stabbing him repeatedly in the neck? You betcha!

PS- sad to see how far Tex has fallen: 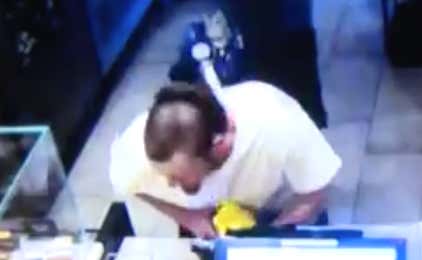 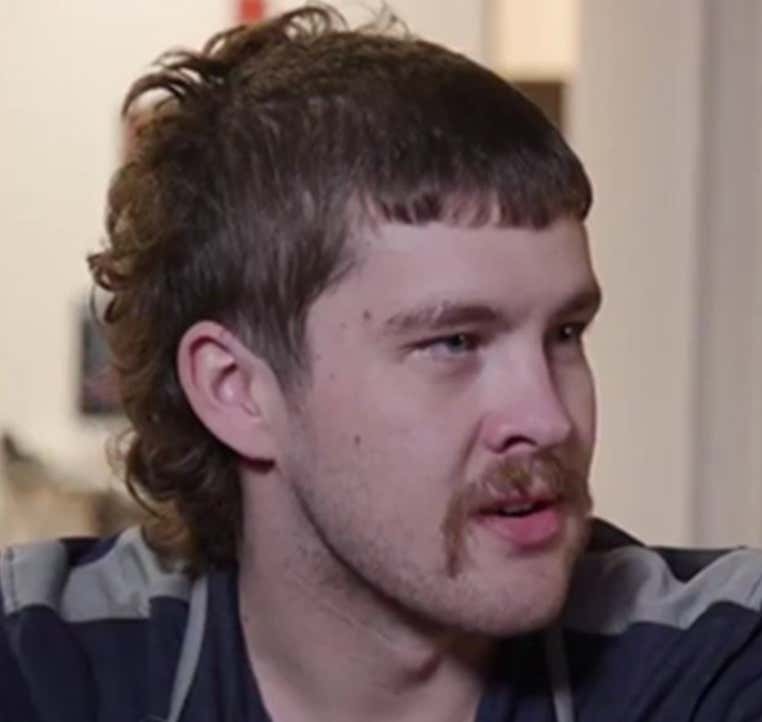