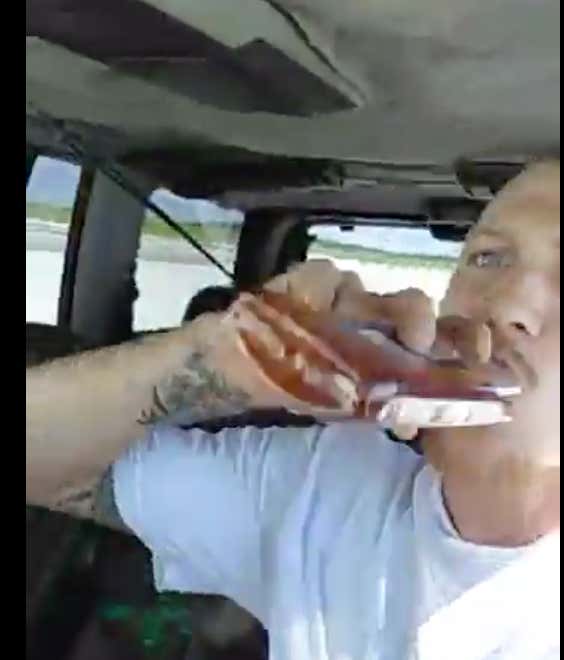 “CRASH PARADE:” The video shows a Florida man streaming live on Facebook while mowing down beach chairs and umbrellas in the sand along Clearwater Beach, yelling and drinking alcohol while police chase him. It’s incredible that no one was hurt.

Longtime stoolie Styles Ryan was just having a little fun on the beach when he decided that it would be a good idea to “send it.” As it turns out, it wasn’t the best idea. Our pal was crashing into people’s stuff, chugging some booze, and on a joyride of a life time until the spike strips stopped all of his fun.

I have a feeling that ole Styles is gonna regret this move. He’s gonna wake up like I do after a few too many drinks and regret what he put on social media. “Oh yikes. I was drinking on the beach and ran from the cops whilst crashing into pedestrians’ belongings? Not a good look for me. Let me delete that before more folks see.” I have a feeling it will be just a touch late because we’ve already seen it. No need to tip your bottle back like that. It’s an amateur move. Kinda showy. 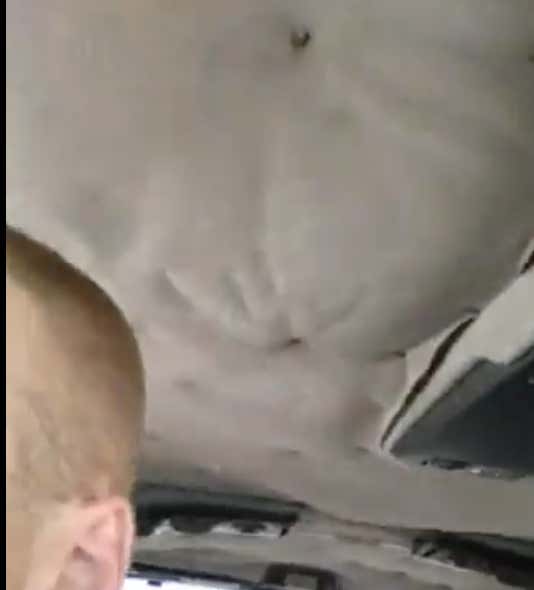 Doesn’t have a lot to do with the story but look at the ceiling of this car. I hate when that happens. The upholstery starts waving around and being all loose. It’s embarrassing. Forget the criminal charges, Styles is gonna be ashamed as hell when he realizes that all of his Facebook pals know he isn’t performing proper maintenance on his vehicle. You have a car. You have a responsibility. Smh.