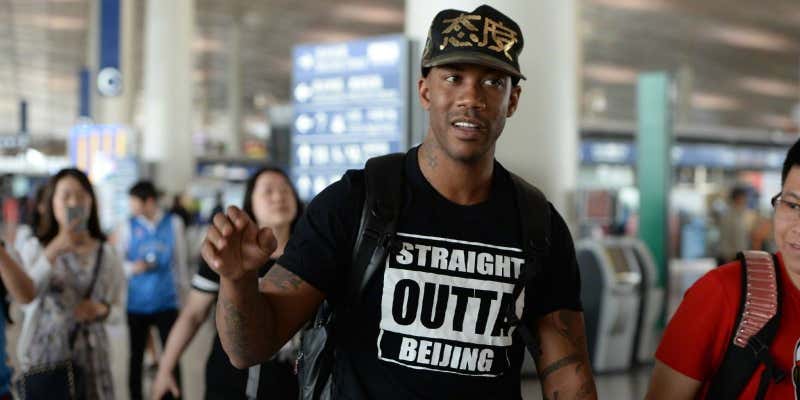 A few months ago I blogged that Marbury had decided to leave the Beijing Ducks as they wanted him to coach rather than play his last season in the CBA and now it looks like he has finally found a new team. He announced his decision to sign with the Beijing “Fly Dragons” via a Weibo post titled “I am back! My Other home.” which you can read below:

I am thrilled to finish my career in Beijing. This is my home, my destiny . It was a long two months deciding where to go, there were other opportunities but it’s hard to accept leaving Beijing to play for another city. Through my two decades of my basketball career I’ve joined different teams. I’ve represented different cities, even in China. I had my stories in Shanxi and in Foshan; both teams treated me well enough and prepared me for what’s happened next. Finally after my landing in Beijing , it became home, a place I don’t want to leave forever. The way this city treated me and the love bond between the people and I make me fall in love with the life here forever.

I’m definitely ok with this move. It means I don’t have to start hating an entirely new city. I’ve spent 5 years trying to build up the Shanghai/Beijing rivalry to Boston/Los Angeles levels and I plan to continue my mission. There is plenty of room in the CBA for #FuckTheDucks and #FuckTheFlyDragons chants. What the fuck even is a “Fly Dragon” in the first place? Are you trying to say Flying Dragons? The Dragon Flies?

What an absolute joke of a franchise.  Their record was 9-29 last year and I don’t see Marbury improving that much.

“Finally after my landing in Beijing , it became home, a place I don’t want to leave forever. As I said many times before, I want to live here forever. Today my wish came true.” – Stephon Marbury

And let me say this, people who gloat about how much they love Beijing are the absolute worst. Place is probably the least livable city in Asia excluding Pyongyang. Terrible Air Pollution. Terrible traffic. Taxi drivers with zero sense of direction. Not to mention annoyingly pretentious expats who think they are god’s gift to earth because they had the courage to move to “real china.” Seriously, every time I tell an American living in Beijing that I live in Shanghai they are like “Oh that’s cheating. You guys have it too easy down there.” Umm I’m sorry, where in the China rule book does it say you have to have a miserable time while living here? I think I missed that part.

The only unfortunate thing about this is that joining Starbury on the “Fly Dragons” will be Shavlik Randolph, one of only two CBA players I’ve actually partied with in China. Him and Rashad McCants* came over to my buddie’s apartment once (NBD but KBD) and he seemed like a great guy. (Although he did openly admit to being a huge lightweight and that 2 beers were enough to get him tipsy. Kinda weird for a 6’10” guy. At least no one will ever accuse him of being a hardo.) He was also a Boston Celtic briefly in 2013 and 2015. I won’t enjoy rooting against (read: heckling the fuck out of) him this season. All is fair in love and Chinese basketball tho. 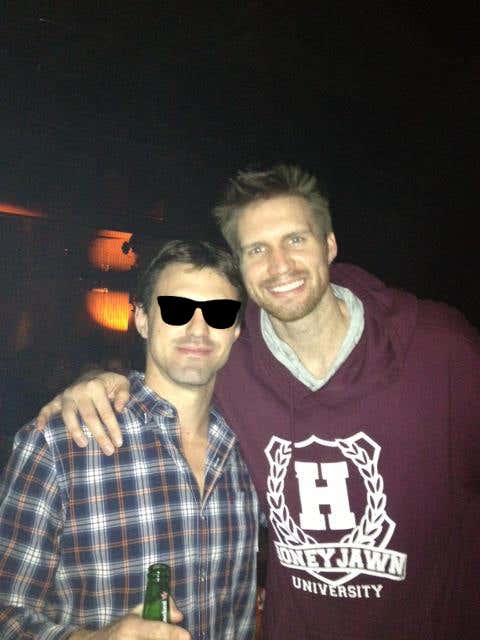 * Rashad McCants LOVES them Green Hoons if ya catch my drift.