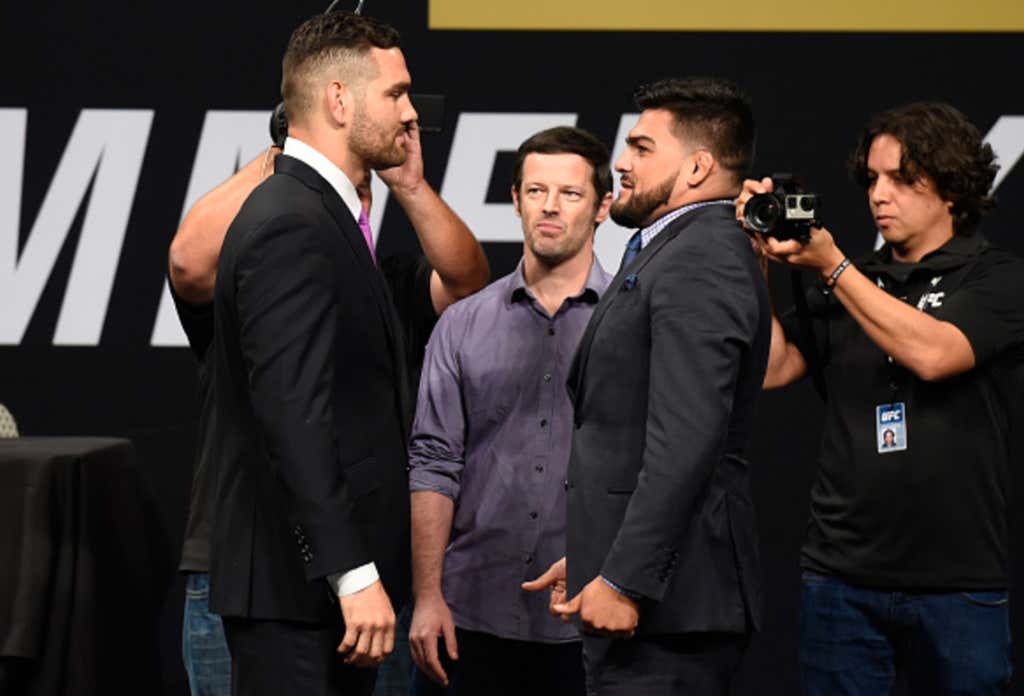 Tomorrow night, the Ultimate Fighting Championship makes it’s way out to Long Island for the very first time and who better to headline than the All American Chris Weidman? Weidman is from LI and obviously played a crucial part in getting MMA legalized, so he’s hitting the hat trick on New York fights and hopes to bounce back after eating a hat trick of losses. Standing in his way is Kelvin Gastelum, however, who is a baaaaad man. Let’s talk barbaric human cockfighting.

Middleweight Division: Chris “The All American” Weidman (+105) vs Kelvin Gastelum (-160)

As you all know, “The Chris” is one of my favorite fighters in UFC history. His run to the top, and at the top, was extremely exciting to watch, and he knocked out Anderson Silva, so I’ll love him forever. That’s still possibly my favorite moment in MMA history. The ULTIMATE instant justice for fucking around. This fight all comes down to two factors about the state of Weidman as a fighter.

1. Cardio – Weidman gasses out pretty badly (more recently than ever) and this is a five round main event fight.

2. Chin – Weidman’s been knocked the fuck out three times in a row, so that might be done.

Chris does have a clear path to victory, and it’s grapplefucking, because Gastelum’s got almost zero takedown defense and a huge disadvantage in size, but can he endure the heavy hands Kelvin has leading into that? We’re gonna find out. My brain is telling me Gastelum (because of Chris gassing before the third round), but my heart is telling me Weidman. I’m a heart guy, and I’m not an analyst, or expert (but I am a journalist suck it h8rs), so I’m going with The All American.

I think this is a more lopsided fight than people are expecting. Darren “The Damage” Elkins had one of the best, most miraculous comebacks I have ever seen in my life in March against Mirsad Bektic, but what shouldn’t go forgotten is that he got his shit kicked in for almost three full rounds. Before his knockout, it was so incredibly one sided people were complaining that there’s not enough towel throws in MMA. Dennis Bermudez fights pretty infrequently and is coming off a knockout loss to The Korean Zombie, but The Korean Zombie isn’t Mirsad Bektic. He’s proven to be a middle of the line gatekeeper, and Elkins just doesn’t have the tools to beat him here.

Plus, look at that fucking tattoo. Yuck. 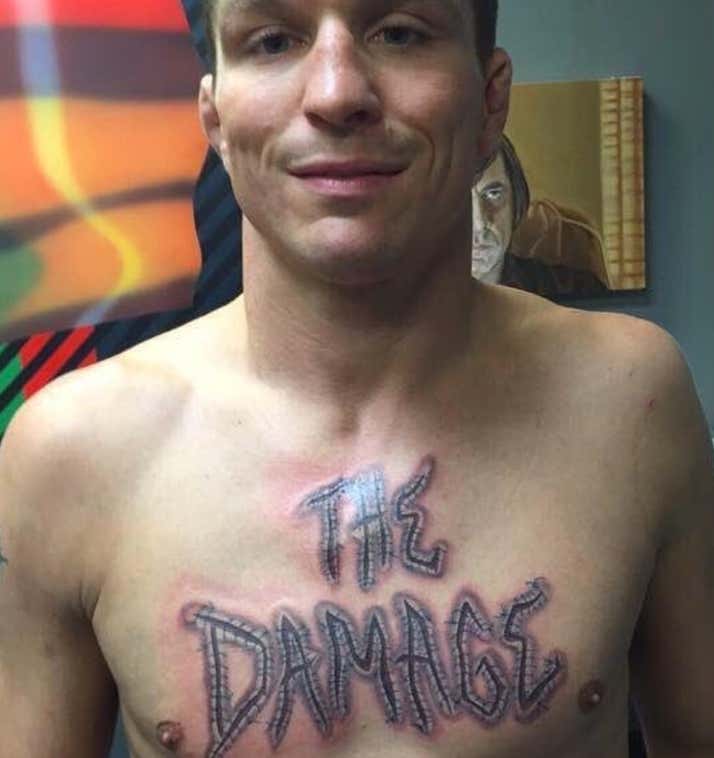 This could be a reeeeaaaaal shitshow of a fight. You never know which version of Villante is gonna show up on fight night, whether it’s the one knocking heads off or the one getting his own head knocked off. Since April of 2015, he’s gone W-L-W-L-W-L, so he’s due for that W, and Cummins’ biggest asset is his takedowns, which Villante is great at defending out. Durkin’s looked good in open workouts and such this week though, and has seemingly good fight IQ, which Villante doesn’t, so it’s a toss up. Going Villante though.

I’m a huge Thomas Almeida guy, have been since UFC 189. I’ve turned on his personality a bit since he wore these sunglasses because he looked like a douchebag… 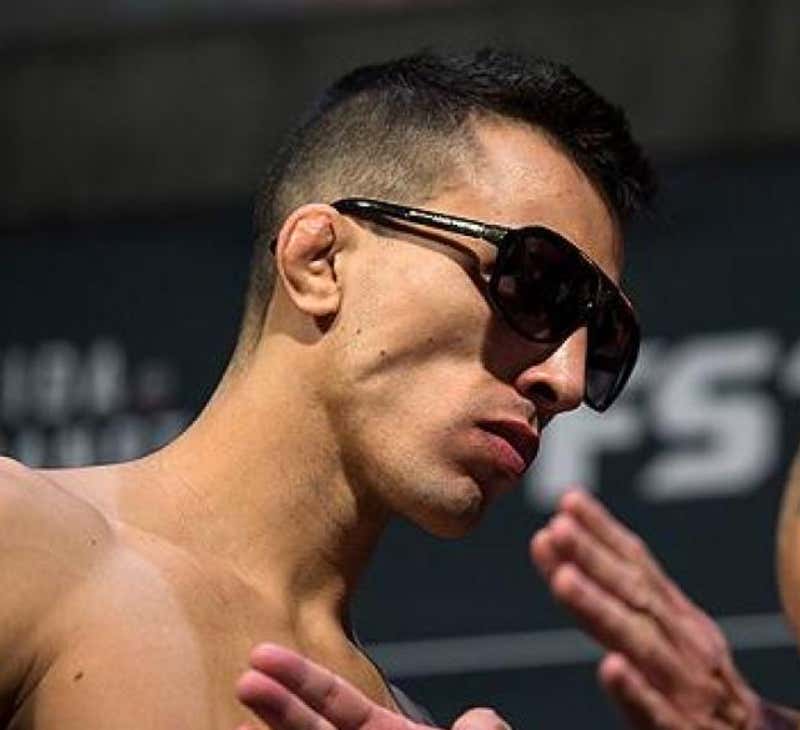 …but I still think he’s the man. He’s 21-1 and his only loss is to the champ, Cody Garbrandt, so he takes it here.

I’ll be on press row, if you see me there or at Borrelli’s before, say hey.