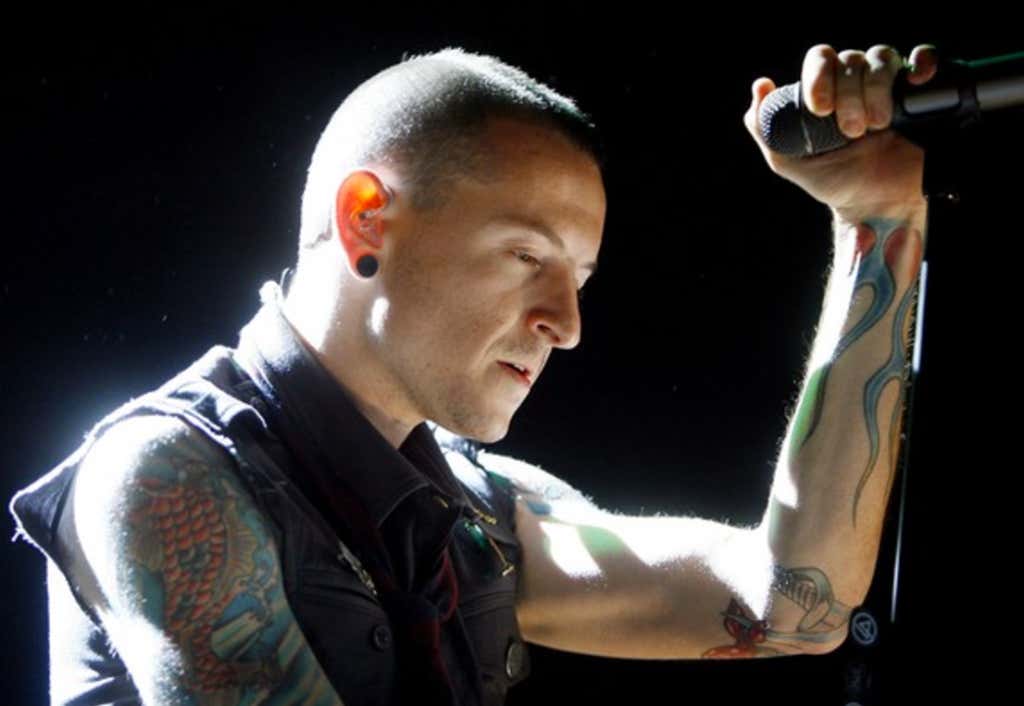 TMZ - Linkin Park singer Chester Bennington has committed suicide … TMZ has learned. Law enforcement sources tell us the singer hanged himself at a private residence in Palos Verdes Estates in L.A. County. His body was discovered Thursday just before 9 AM. Chester was married with 6 children from 2 wives. The singer struggled with drugs and alcohol for years. He had said in the past he had considered committing suicide because he had been abused as a child by an older male.

This is absolutely crazy. I mean shit. If you’re my age you grew up on Hybrid Theory and Meteroa. Linkin Park has hits on hits on hits on hits. You hate to see someone resort to suicide, can’t even imagine the amount of pain he was living with. So brutal. And Linkin Park was about to embark on a world tour, including the show at Citi next Friday which I was fired up for. Me and Frankie legit haven’t stopped talking about how excited we were to see Linkin Park for the first time. It’s always hard to blog about someone who has been an impact on your life, everything about this is nuts. Man. RIP Chester.