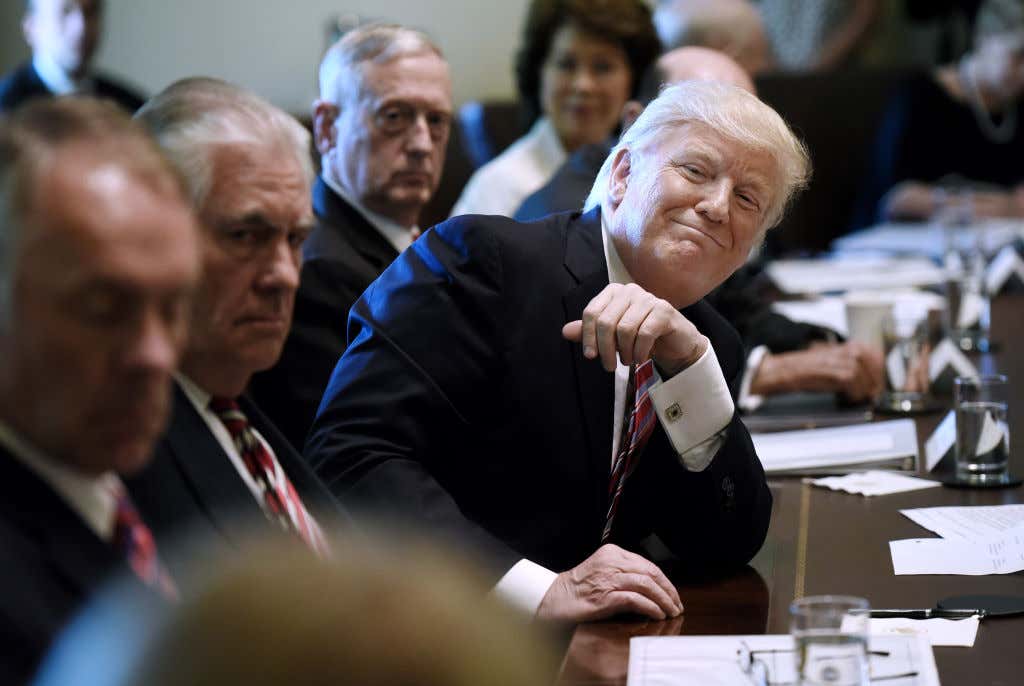 NY Times — President Trump said on Wednesday that he never would have appointed Attorney General Jeff Sessions had he known Mr. Sessions would recuse himself from overseeing the Russia investigation that has dogged his presidency, calling the decision “very unfair to the president.”

In a remarkable public break with one of his earliest political supporters, Mr. Trump complained that Mr. Sessions’s decision ultimately led to the appointment of a special counsel that should not have happened. “Sessions should have never recused himself, and if he was going to recuse himself, he should have told me before he took the job and I would have picked somebody else,” Mr. Trump said.

So Trump spoke to the New York Times this week. The failing New York Times. It was an hour long chat in which a bunch of shit — both kind of coherent and very incoherent — was talked about. Perhaps the most interesting? Donnie said straight up that had he known Sessions would recuse himself from the Russia probe, he wouldn’t have hired him.

And here’s live footage of the response.