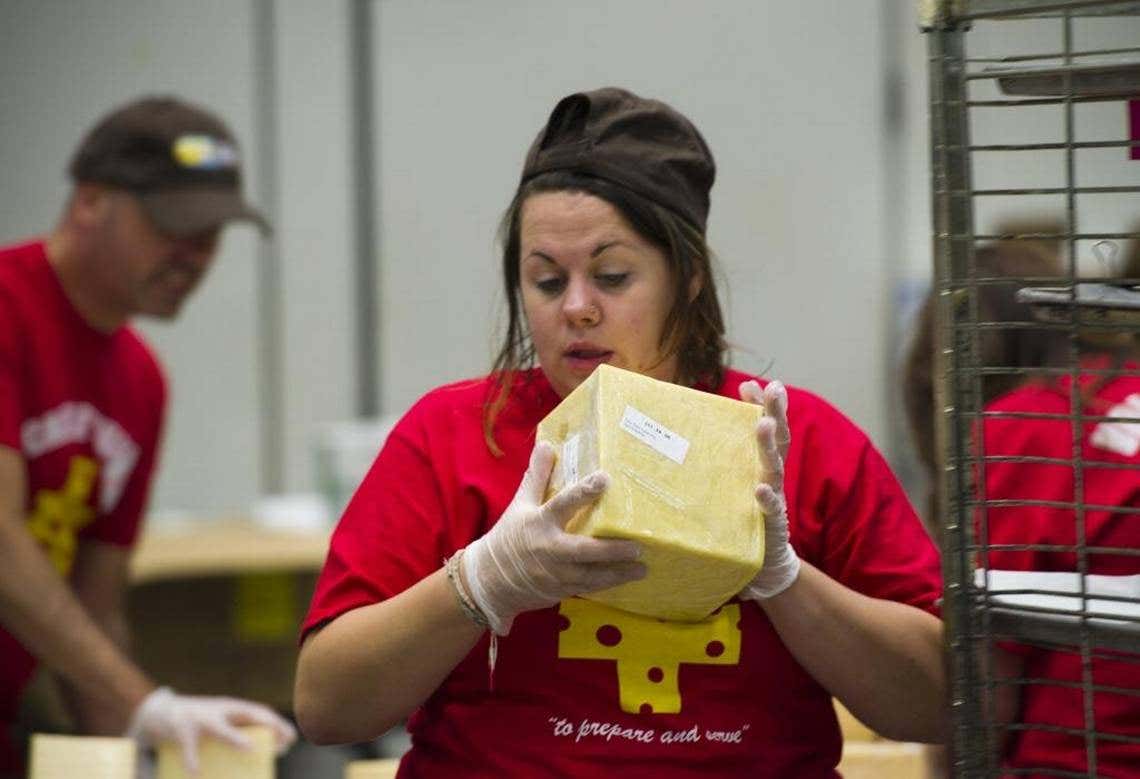 Eleven blocks of cheddar cheese are missing from a presigious show, and one peeved cheesemaker has offered a reward.

“These cheeses could be considered masterpieces; it’s a bit like having a valuable painting stolen,” Wyke Farms cheesemaker Rich Clothier told The Guardian. He has offered a 500-pound reward, about $650 in U.S. dollars, for the recovery of the cheese or arrest of the thief or thieves.

Rich Clothier needs to relax. You already look like a big ole nerd when you are at a cheese-making competition. You look even worse when you start bitching that someone stole your beloved cheese. “My cheese is art!” No, it isnt you, cheesy fucker. It’s cheese.

There’s some expensive stuff that I like. I like nice whiskeys, nice wines, and some craft beers, so I understand when people develop a taste for the finer things in life. Cheese is not one of those things. And, if you are gonna be bragging about your fancy boy cheese, you better have some fancy boy variety of cheese. Cheddar? Cheddar is a common cheese. That isn’t the stuff of champions.

“That’s all great and good, Chaps. But how would you make the cheese? Dying to know.”

Glad you asked. Here’s a video about my process.