The Chicago Hockey Charity Classic is an All-Star Hockey game benefitting Special Olympics Chicago. The game will be a celebration of Chicago Hockey, and its magic will be driven by an incredible roster of current and former NHL Players, Chicago Blackhawks and Wolves alumni, USA Women’s Hockey Olympians, and local youth hockey celebrities. 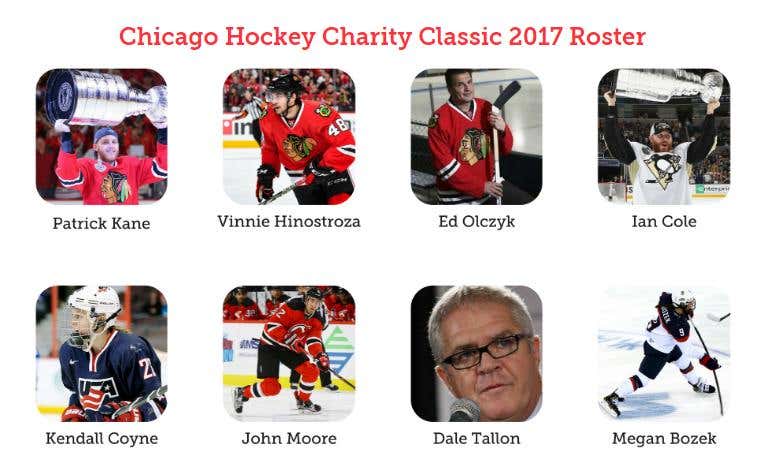 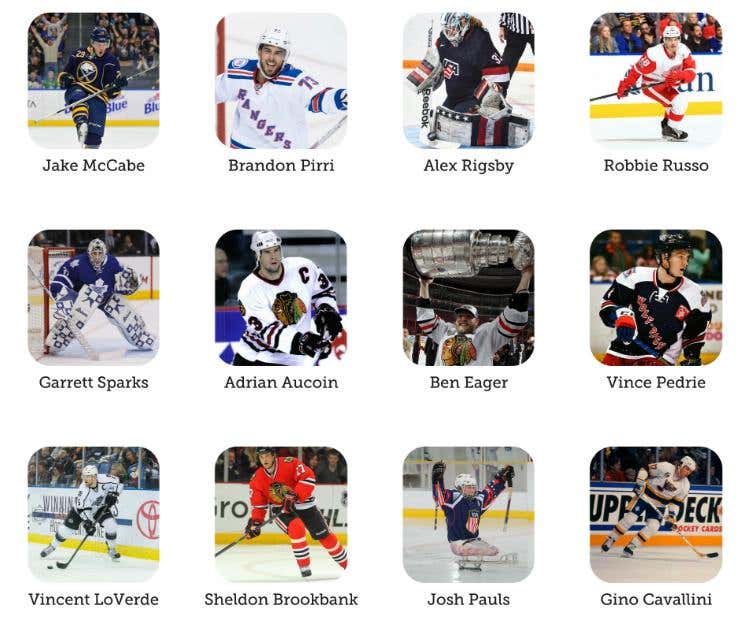 Patrick Kane, Dale Tallon, Eddie O, Kendall Coyne, Vinnie Hinostroza, and Megan Bozak. That’s some Chicagoland Hockey Royalty. And Stanley Cup Champ, Ian Cole will be there too, whatever. All these guys coming together to put on a GREAT show to raise money for Special Olympics Chicago. This event gives fans access to players and personalities in a small setting. How many chances do you get to see Patrick Kane in a situation where he can literally do And1 Mixtape moves while you’re within a couple of rows? Rare, rare chance. And it’s all for a tremendous cause.

If you can’t make the 45 minute drive from Chicago then you can still help by donating here. The Stoolies ALWAYS come through when called upon and the Special Olympics of Chicago is counting on you guys to make an impact.

Now I know what you’re thinking….who can bring all of these guys together and get them playing as a cohesive unit? Well…it’s me. I will be coaching one of the teams and I will guarantee a victory(if I get Kane on my team). 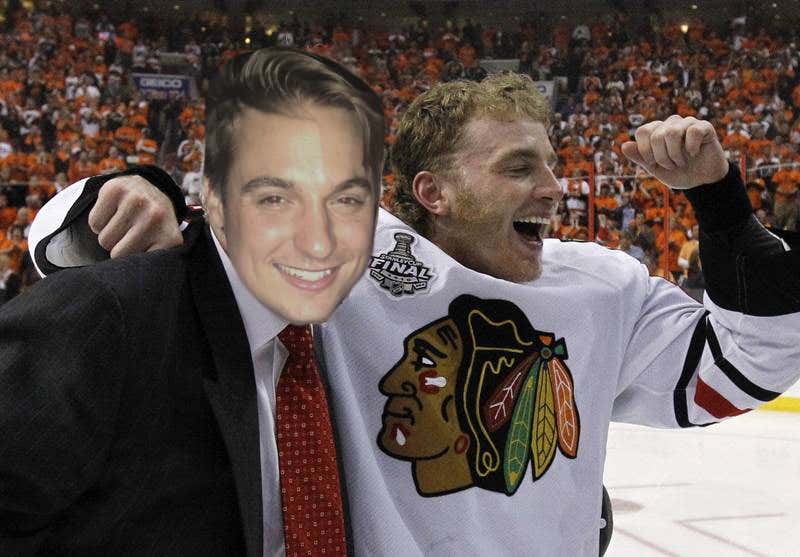 It’s going to be a great time and there’s also a bar in the rink and across the street for post game parties. Looking forward to seeing the Stoolies out there.