TV ratings down 40% for US Women's Open held at Trump golf course and attended by the President https://t.co/dHNmyNcf9V pic.twitter.com/bLMG09SF3f

So much spite from CNN here. Throwing the damn U.S. Women’s Open ratings into their breaking news feed? What a time to be alive. Look at this line from their piece:

But like the President’s approval ratings, interest in the tournament was at historic lows.

BOOM, ROASTED! I said it best after CNN tracked down and threatened the Reddit WWE gif guy: 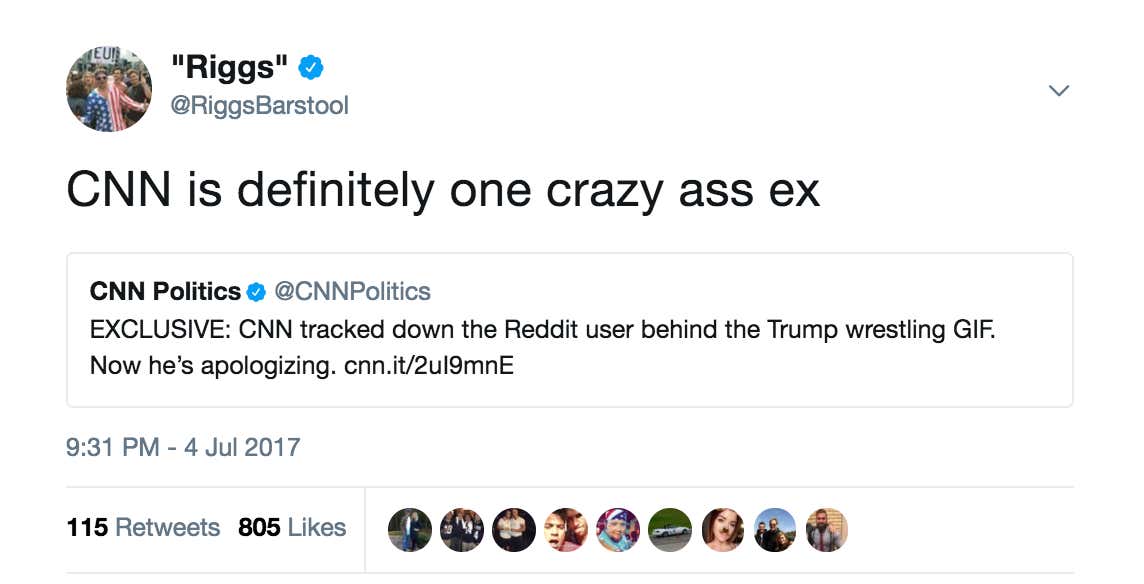 Imagine how psycho of an ex CNN is? Imagine CNN going through your phone and seeing a couple slutty snaps from girls you described as just friends? Imagine CNN confronting you about being fast and loose with the like button on Instagram? They track your ass down and bury you. Sick the whole research squad on you. Sick the entire news room on you. You can’t eat, sleep, walk, open your phone without BREAKING NEWS painting you as the worst boyfriend on earth. CNN out there trying to make sure you never come within a mile of another vagina ever again.

The U.S. Women’s Open ratings being down are breaking news on CNN? I get that the President was there. I get that it was at his course. But come on. I’m best friends with LPGA Major champ Danielle Kang and even I didn’t give a shit about this year’s Women’s Open.

CNN’s just running with this one out of pure spite.

PS — These pics of Donnie gracing the Women’s Open with his presence crack me up. 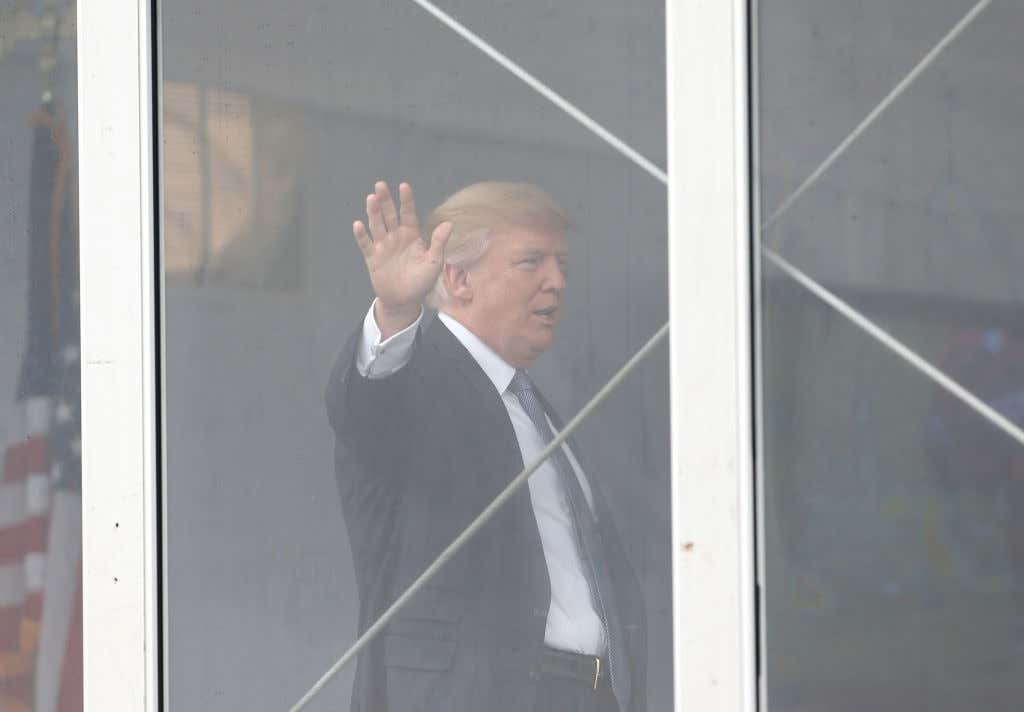 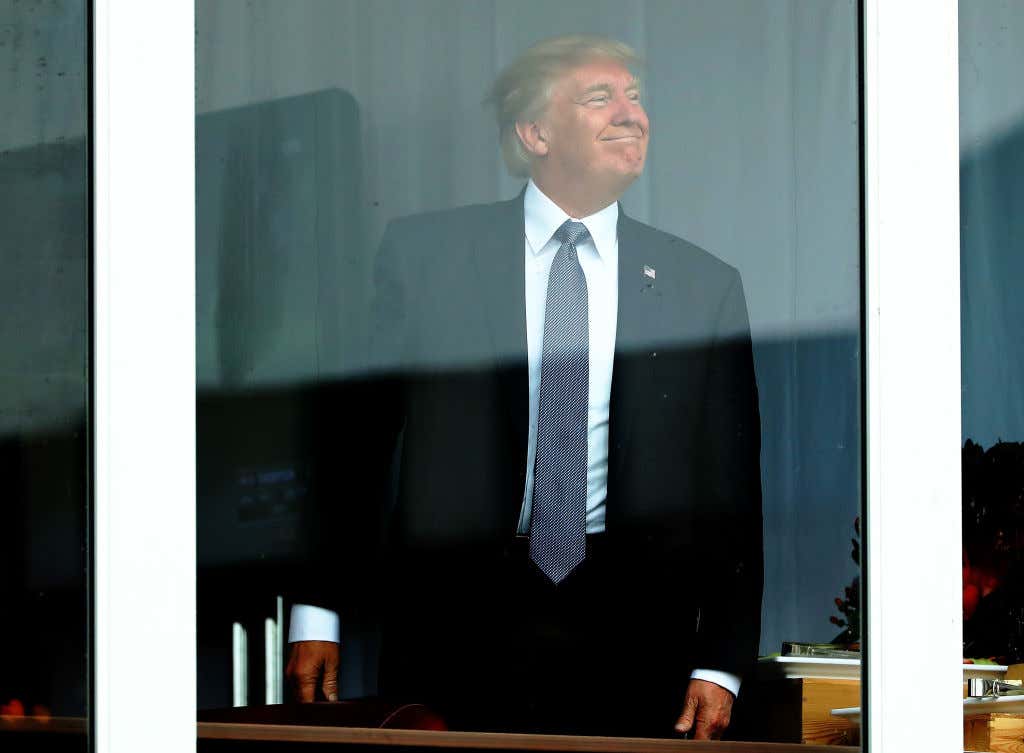 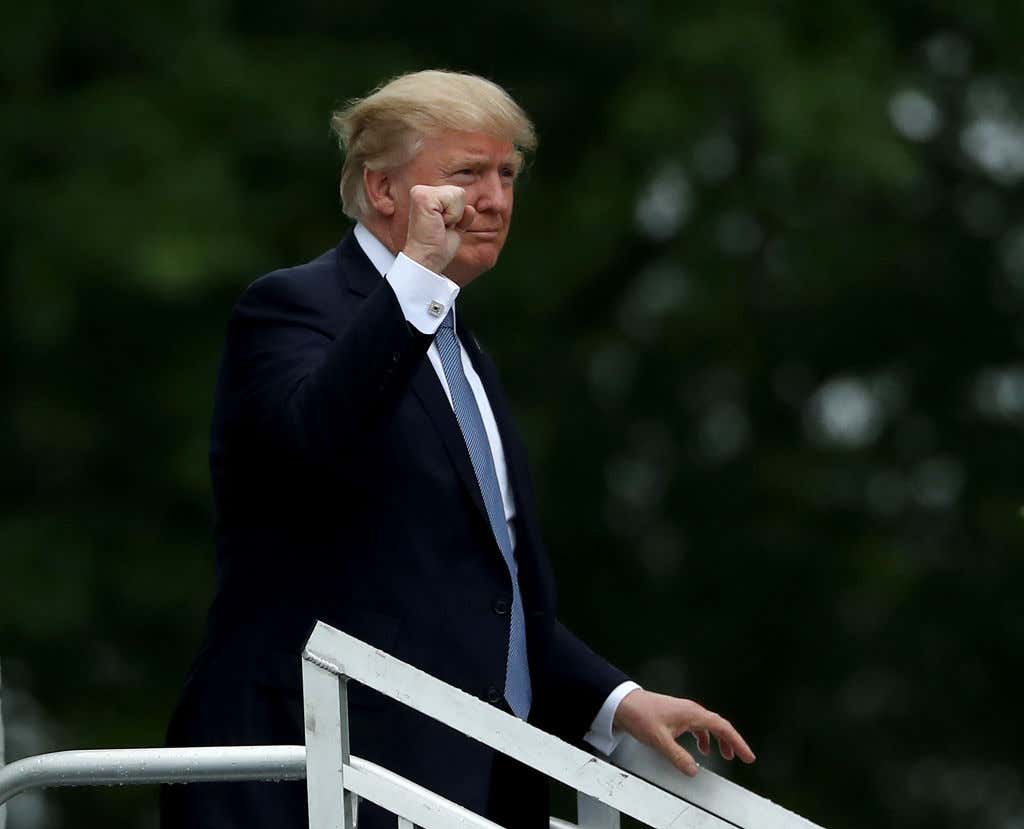 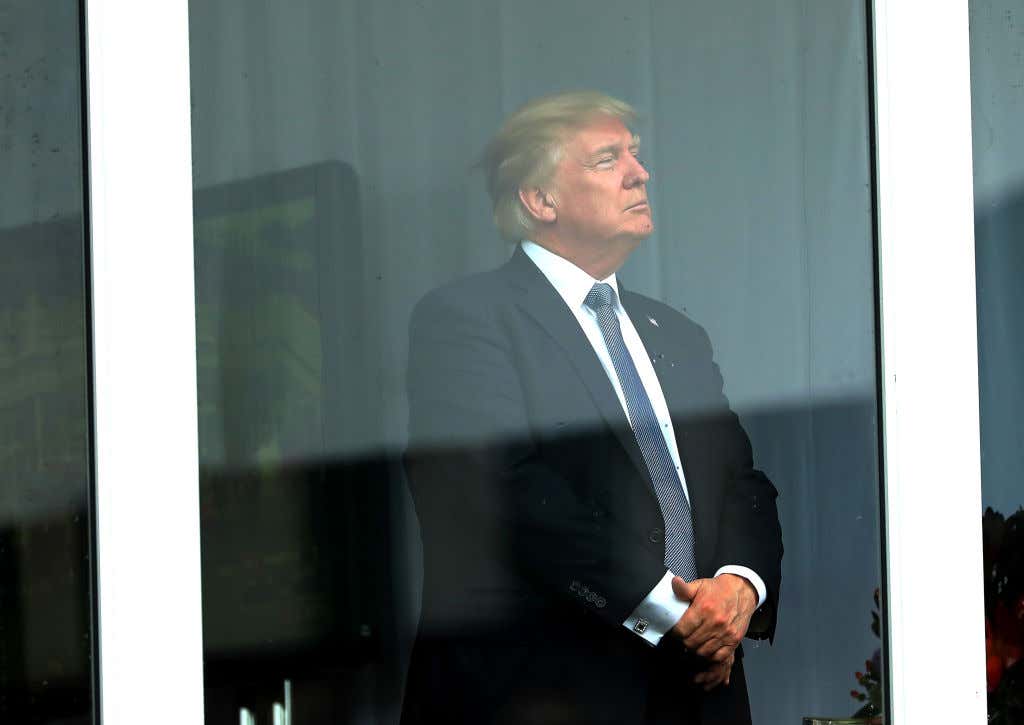 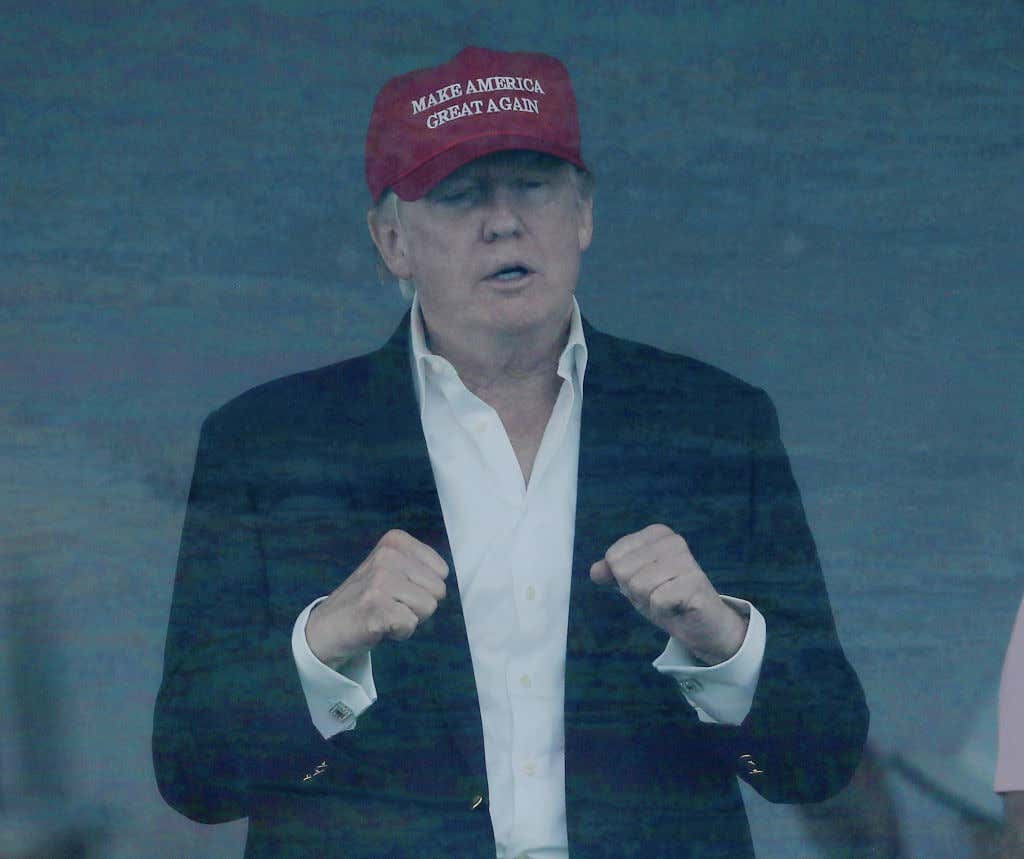 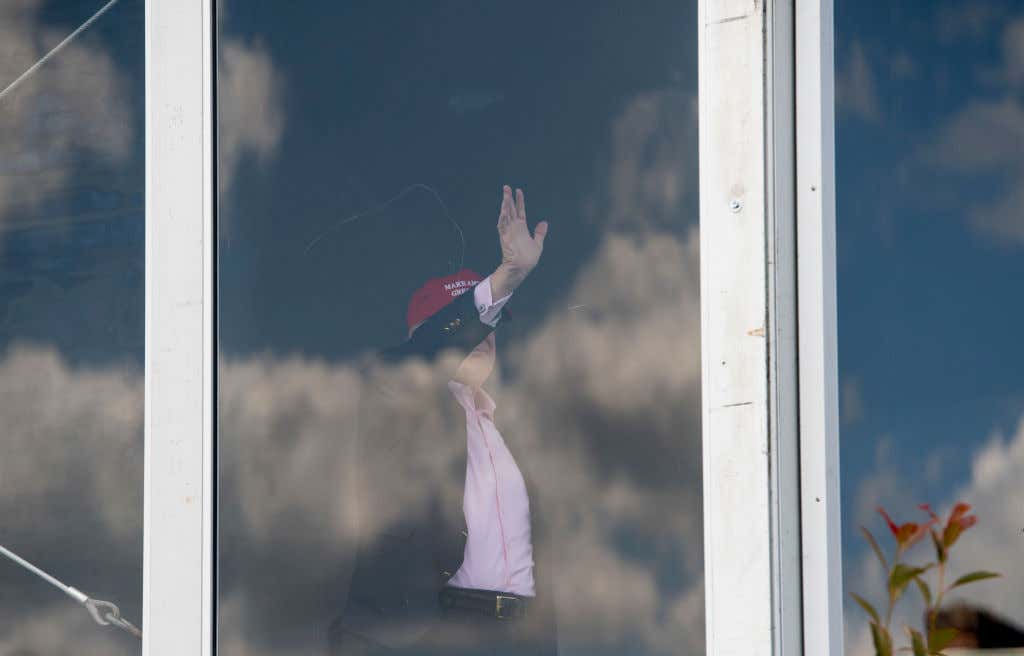