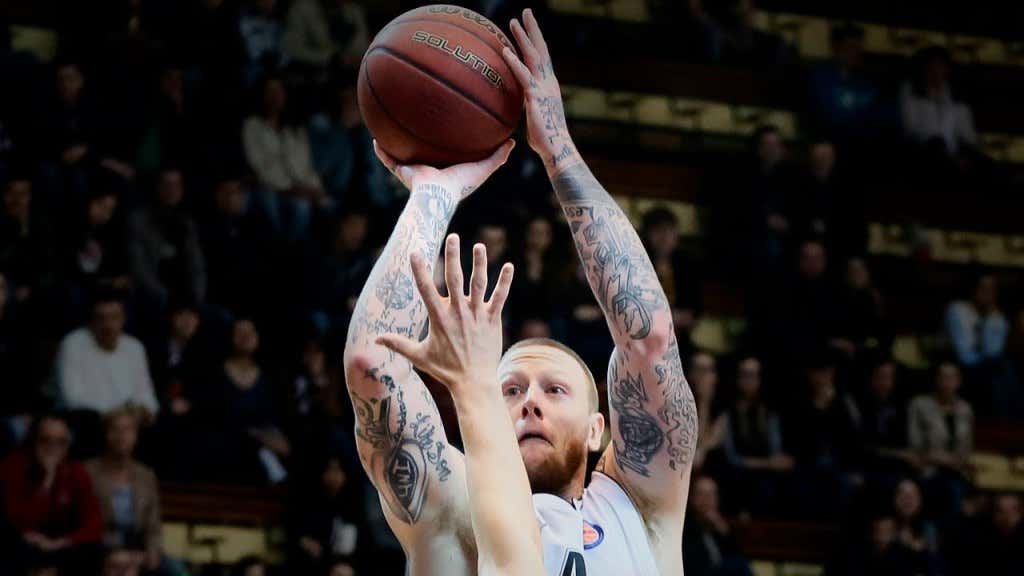 Not gonna lie, didn’t know much about this guy (read: nothing) when this announcement was made. I have a hard enough time keeping up with the NBA while living China let alone the D-leauge and the Russian Professional Basketball League. But what is not to love, the Sharks already have a kid from Mass dominating the stands, now they’re about to have a guy from Mass dominating the hardwood as well. It looks like we have very similar attitudes when it comes to Sharks as well. 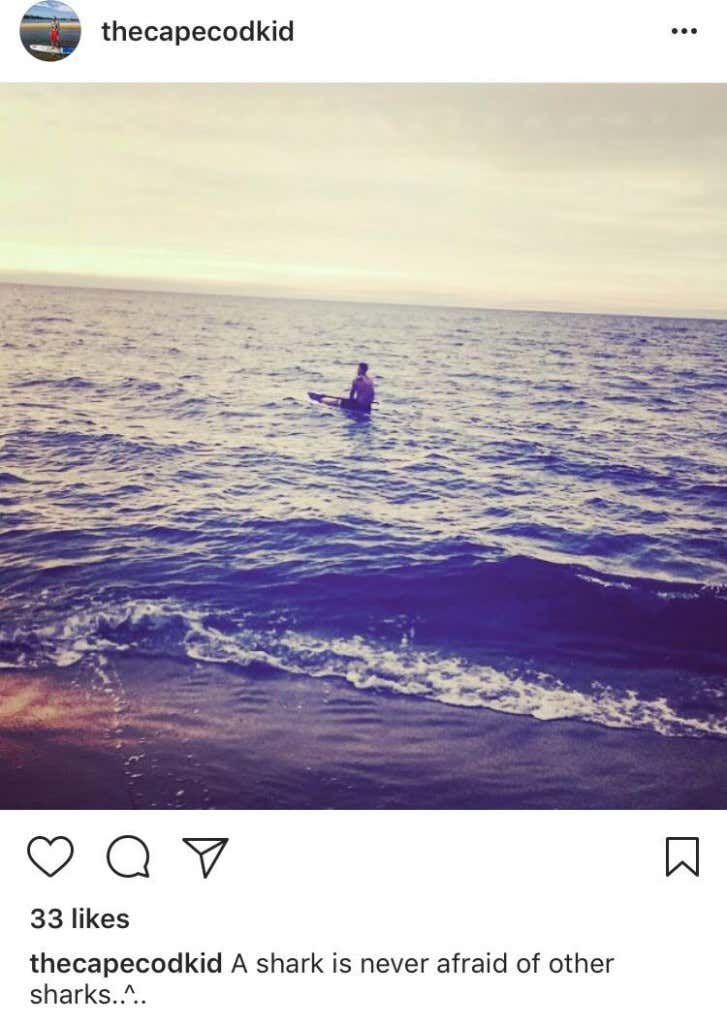 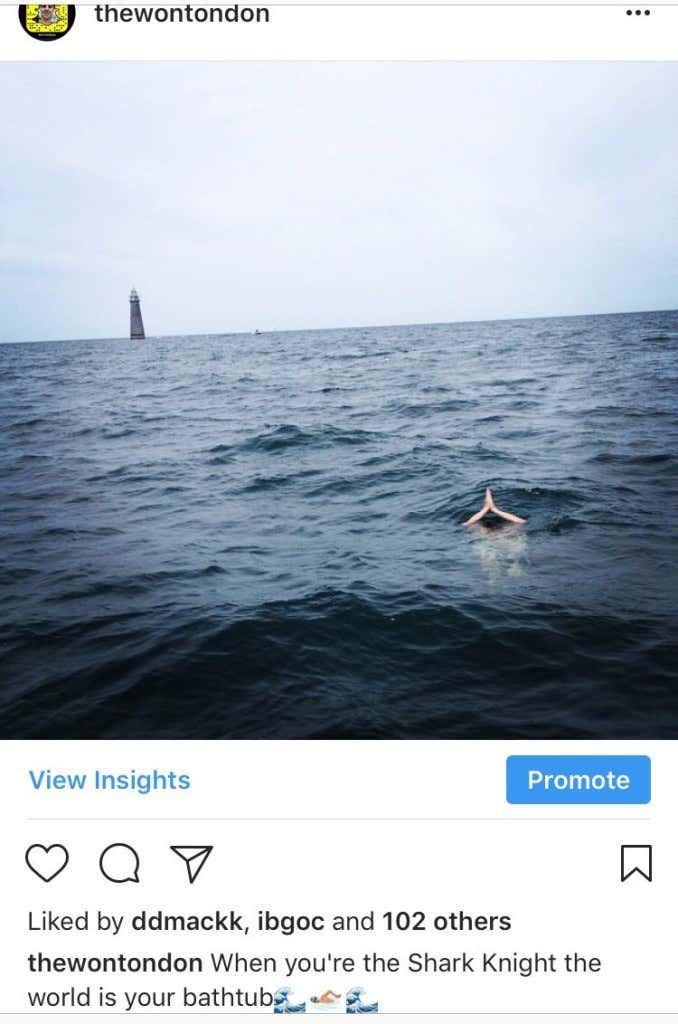 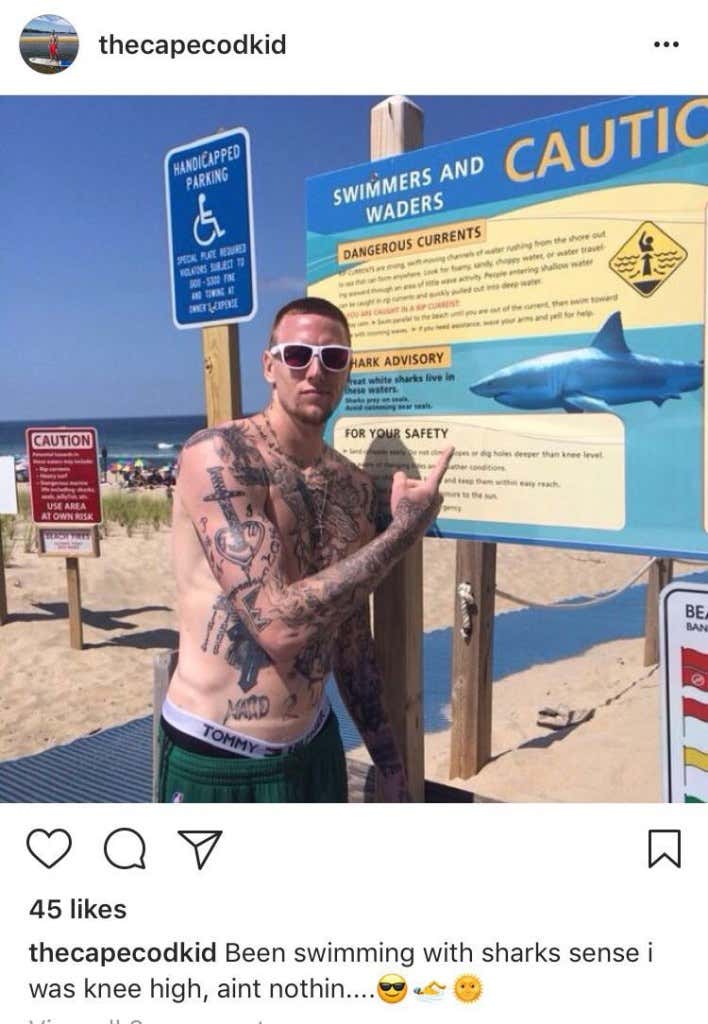 From what I can gather, the dude is a physical presence on the court, which can go a long way in the CBA. Don’t get me wrong, Zhang “The Human Shoelace” Zhaoxu is an absolute legend and will always be our BIG MAN, but you don’t get the nickname “Human Shoelace” by always being a dominating force under the boards. Minnerath, a 6’9 power forward who can shoot, looks more than equipped to fill the power vacuum left by Yabusele moving onto the Celtics.

Also, the fact that he is covered in tats will be a HUGE plus out in China. Chinese players rarely have tattoos so when someone waltzes into the arena covered in ink it’s gotta be intimidating as hell. The Beijing Ducks are gonna take one look at him and be shitting their tail feathers before he even steps on the court. Welcome to the Shark Tank Nick, you picked the only city in China worth playing for. Don’t hesitate to hit me up if you need anything. #LESSSSGOOOSHAAARRRRKKKKSS

P.S. Still no word if the Mormon Megaladon will be returning next year. Will keep ya’ll updated.