The detail is one of many bizarre nuggets in “Devil’s Bargain,” a new book on White House chief strategist Bannon’s role in President Donald Trump’s political rise, by Bloomberg Businessweek reporter Joshua Green, who has extensively covered the former Breitbart chairman.

This new Devil’s Bargain book is stirring up all sorts of good political fun today. It’s written by Bloomberg Business reporter Joshua Green and is the same source responsible for the Chris Christie phone blog I wrote earlier. How credible is this dude? How accurate are all of the quotes? Who knows. We’re not here to talk about that.

I mean, does this sound like a hard-dick motherfucker?

When they ask if you’re concerned about Obamacare standing… 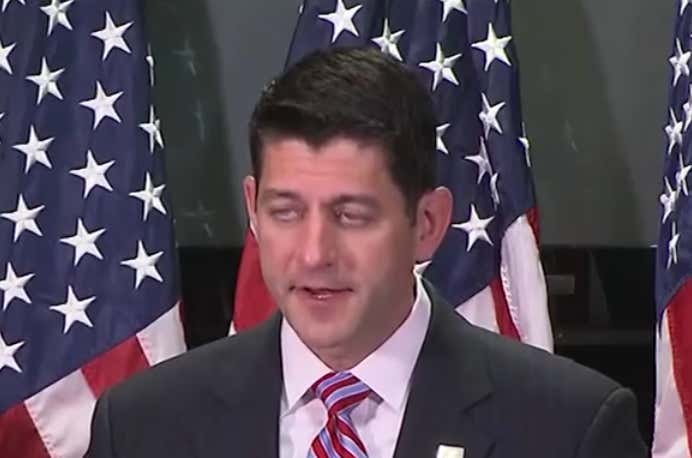 Is everything in this book fact? I don’t know. But when the Republican White House chief strategist allegedly calls the Republican Speaker Of The House a “limp-dick motherfucker who was born in a petri dish at the Heritage Foundation,” you can bet your ass I’m going to laugh at it.