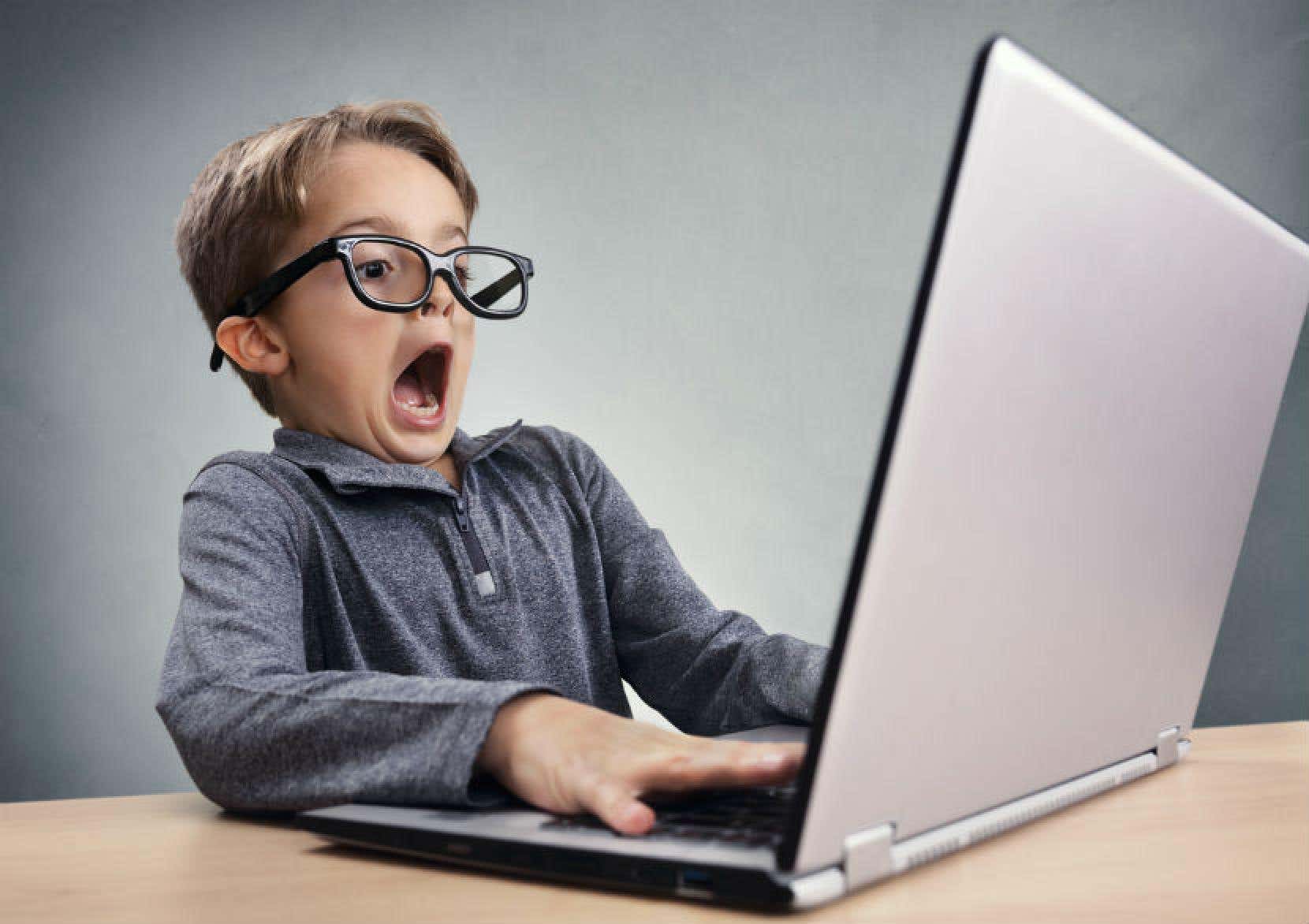 NY Post- The UK government will introduce compulsory identification checks by April of 2018 to ensure those viewing pornography online are over age 18. UK Digital Minister Matt Hancock signed the commencement of the Digital Economy Act on Monday which will eventually ensure those who cannot “normally” access porn are unable to do so online. It will mean ID checks for viewers and includes provisions for fines of more than $300,000 or five percent of their profits for providers. The act will also punish bots used to snap up and resell concert tickets and raise the penalty for online piracy from two to ten years.