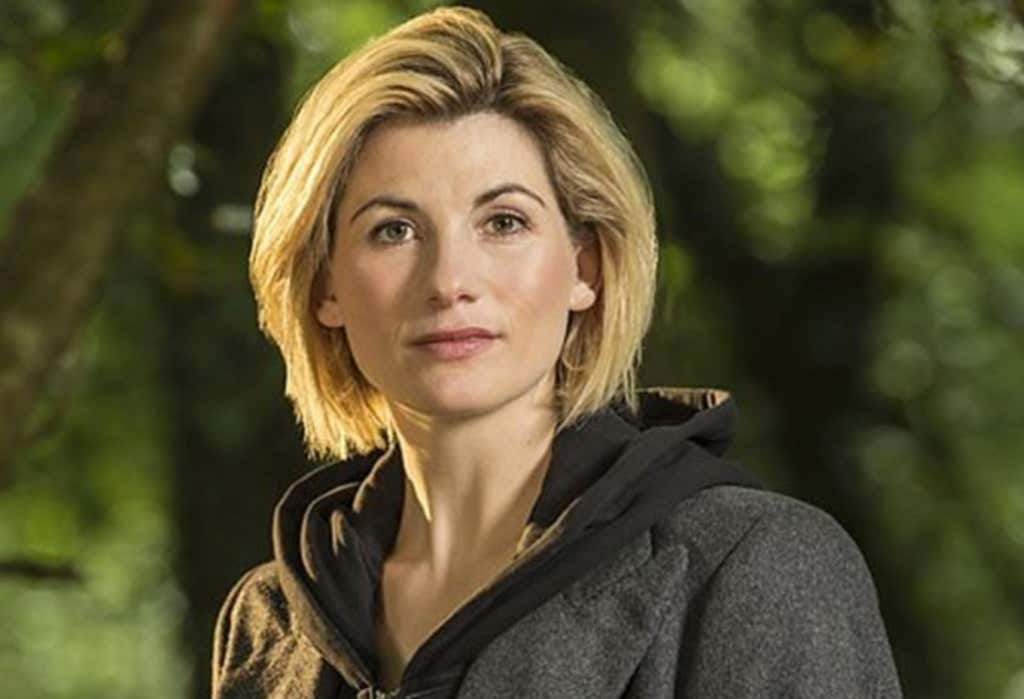 BBC- The new Doctor’s identity was revealed in a trailer broadcast at the end of the Wimbledon men’s singles final. The Broadchurch star succeeds Peter Capaldi, who took over the role in 2013 and leaves in the forthcoming Christmas special.

Jodie Whittaker, 35, said it was “overwhelming, as a feminist” to become the next Doctor. She will make her debut on the sci-fi show when the Doctor regenerates in the Christmas special.

Let me start off by saying I’m not a huge Doctor Who guy. I’m not sure how much of our audience is, but it is an absolute POWERHOUSE in the UK. It’s a cheesy, campy, sci-fi show with aliens and time travel and exterminating robots and shit. I think other than not being British, I’m their target audience, but it’s like Game of Thrones for me. One day, I’ll have the time to sit down and watch it all, and I’ll really enjoy it. That day is not today. I saw the entire season (or “series” as they call it across the pond) with the Ninth Doctor and learned this:

-The main character is NOT named “Doctor Who”. This is like calling Link “Zelda”, and the fans are VERY sensitive about it. It’s either Doctor or Time Lord.

-The Doctor is played by a shit ton of different people. I’m pretty sure he’s invincible but when he “dies”, he just turns into a different person. This is how the show has been on the air since the 60s.

That’s all of them.

They announced that the 13th Doctor is Jodie Whittaker, and obviously, the response was split right down the middle. Some praising it, some stuck in the 1920s:

I don’t mean to go all “male feminist”, as Dave/KFC/Big Cat called me over AmeliaEarhartgate, but you have to be a parody of yourself as a man to take even slight issue with this. The whole concept of the character is that it’s an alien that turns into other aliens. You think that motherfucker is landing on heads 13 times in a row? Eventually, just by the numbers, the Doctor was going to be a chick. It’s not even the biggest culture shock to the character! Like… 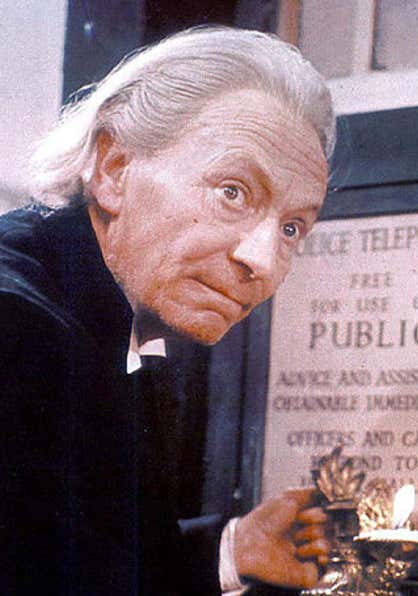 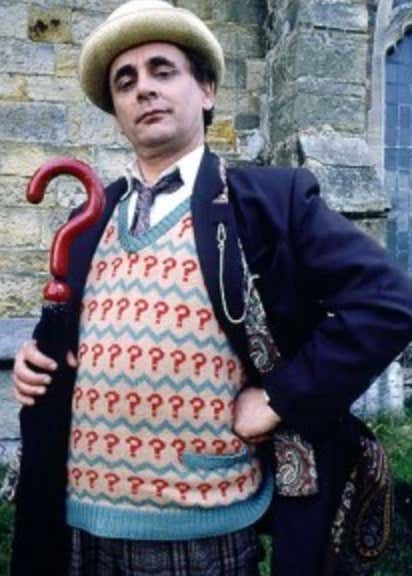 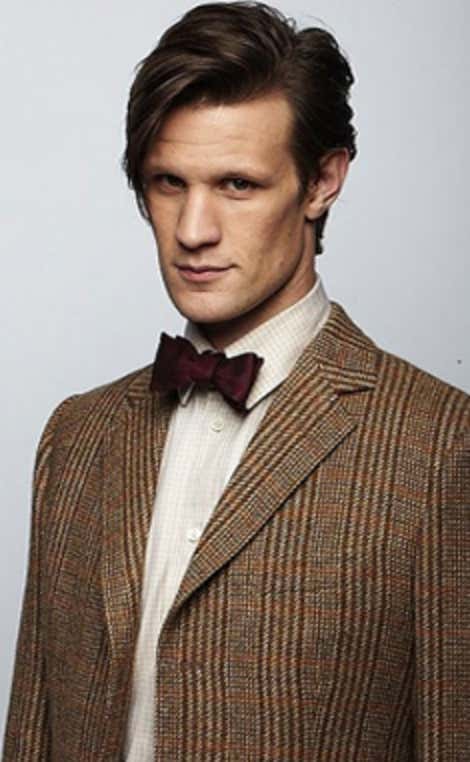 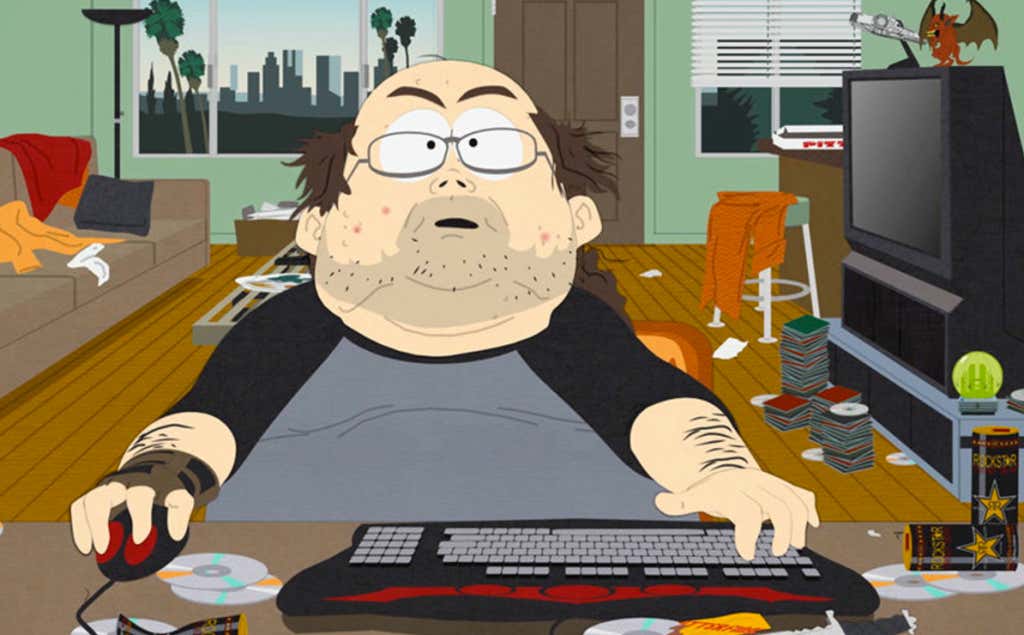 It’s fucking tiring that we have to do this every time a woman does something a man did in the past. That’s how I feel. Do your worst, comments.