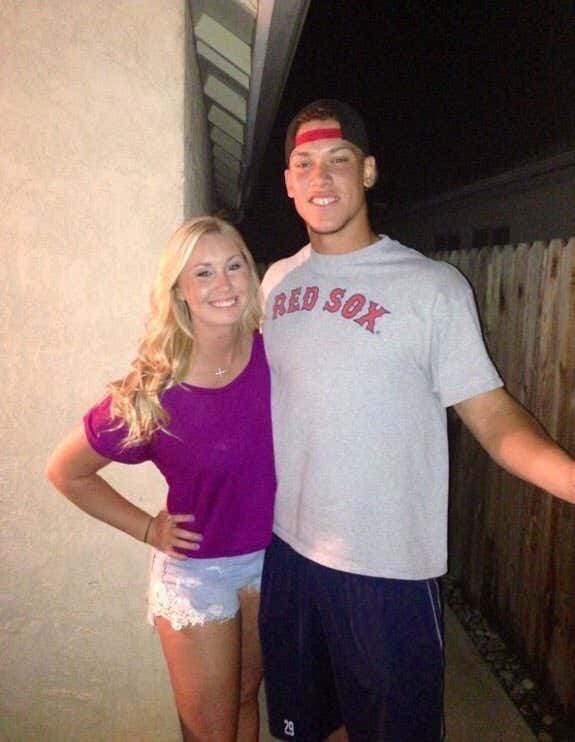 WOW. Tough break for Yankee fans here. This picture was making the rounds last night on Twitter, pretty much right around the time that Jackie Bradley Jr. took a two-run home run away from Aaron Judge in the eighth inning. I didn’t believe it at first, but I’m like 99% sure that this picture is not photoshopped.

And trust me, I’m not looking for a reason to believe that it’s real, either. I miss the old days of the Red Sox-Yankees rivalry when it was actually legit hatred. I doubt it’ll ever be as red hot as it was before, but the two teams have great cores in place that could create even more epic battles like the ones that we saw over the weekend. But this? I dunno, man.

Let me get this straight…you’re telling ME that I’m supposed to hate the guy that was somewhat of an underdog in the draft, got passed up by every single team in the first round, including the team that drafted him, blasts 30 bombs in the first half, wins the Home Run Derby while smashing four balls over 500 feet in the process, has a great sense of humor, is a 6-foot-7 behemoth, AND he’s a Red Sox fan? THAT’s the guy I’m supposed to hate?