I’m starting to worry about my Star Wars blogs.

I’m starting to worry because Disney/Lucasfilm are doing everything so right that my blogs are getting repetitive. I watched the behind the scenes trailer. I actually watched it, started to blog it, and decided, this needs to wait till Monday to get more eyes on it. It made me cry. Just like the actual trailer did.

But hey, it’s a GREAT problem to have as a fan of the Wars. So I’ll save you the gushing about how phenomenally made this two minute and forty seven second video is up top, and get right into the content of it.

Coolest thing about it, by far, are the new creature/alien designs. There are so many! 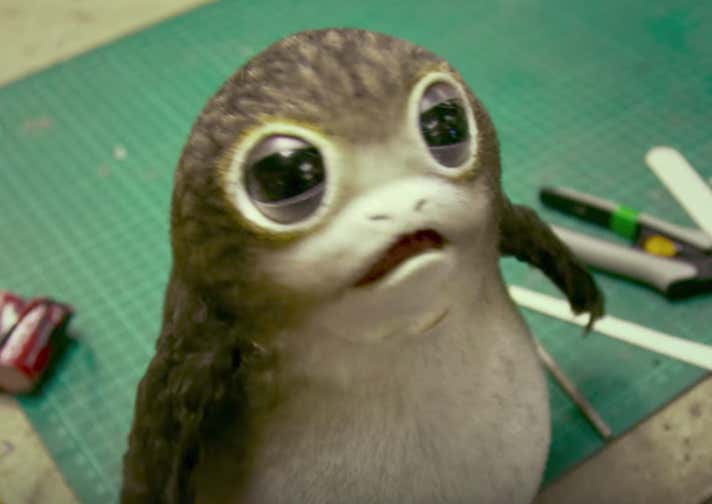 This thing’s fucking adorable, like something out of a Pixar flick. 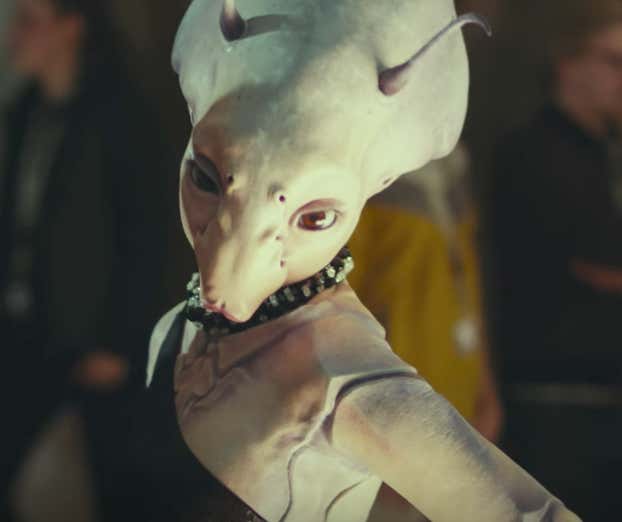 I bet on some weird ass planet this is a smokeshow. 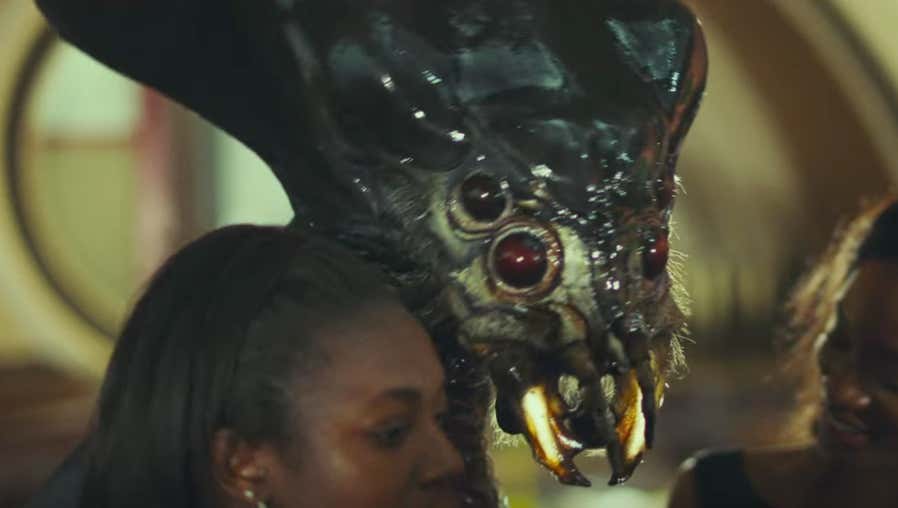 As we all know, I have a deathly fear of spiders, and so this scares the fuck out of me. No good. 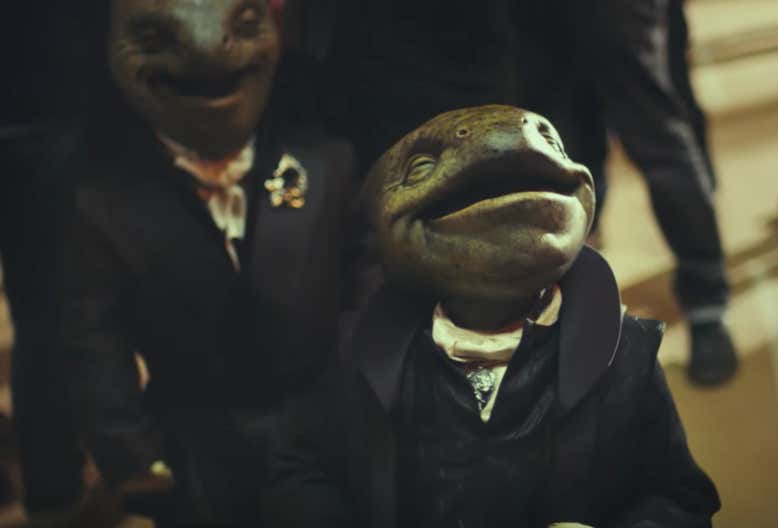 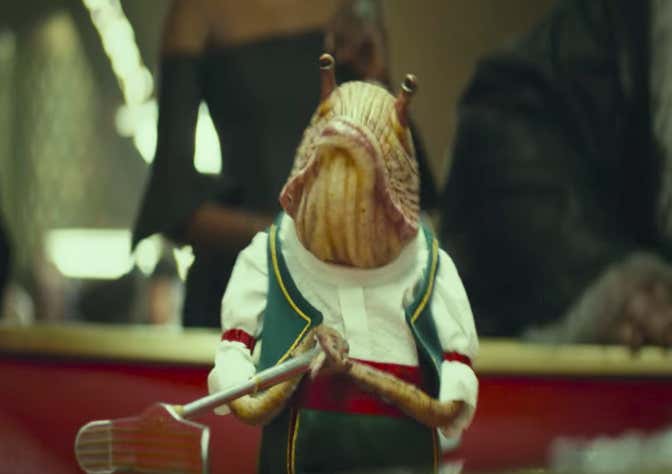 I like this tiny fish craps croupier too. Big fan of him. Also plays into the rumors about part of this movie taking place on a yacht/casino type deal. 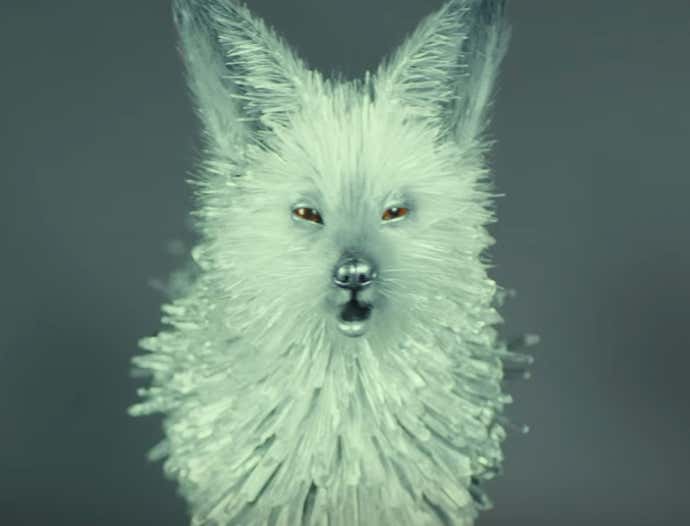 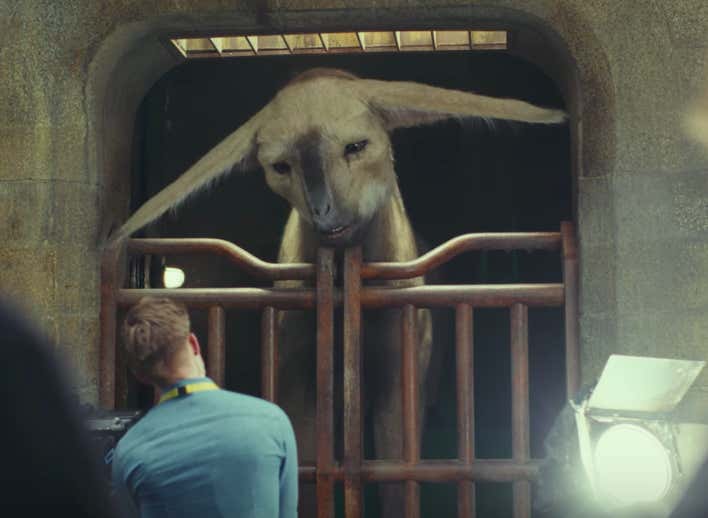 This kinda looks like a Pokeman. I think I saw some leaked photos of Finn riding it. 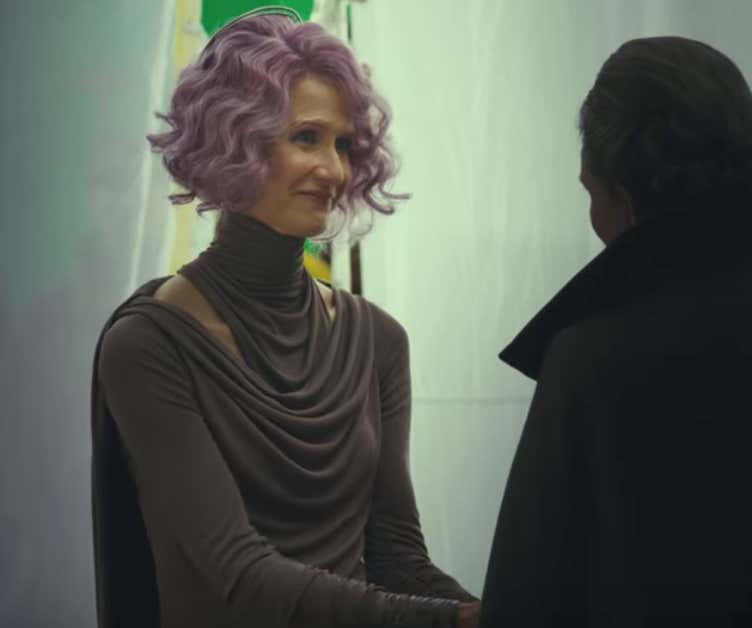 Sup? Her aesthetic, and actually a lot of the high-end aesthetic we’ve seen reminds me of the Capital in The Hunger Games. I’m a BIG Hunger Games guy, so I’m very happy about that. 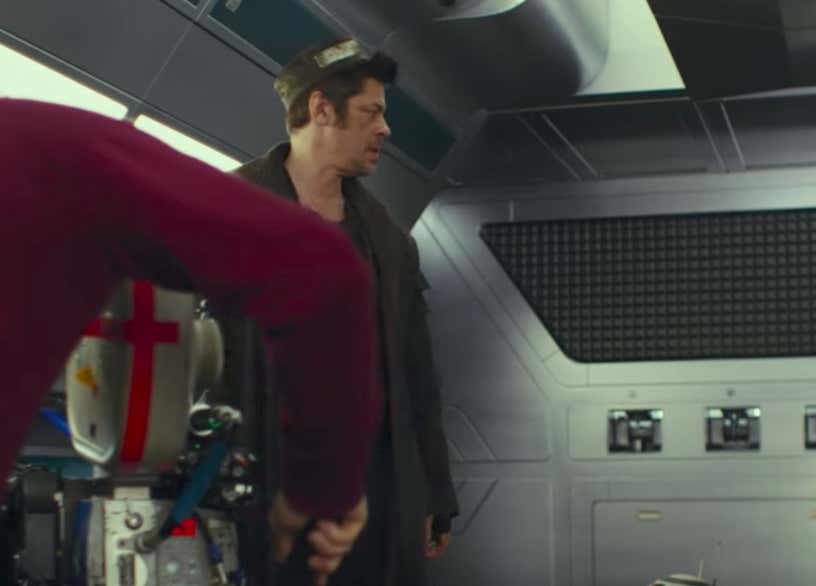 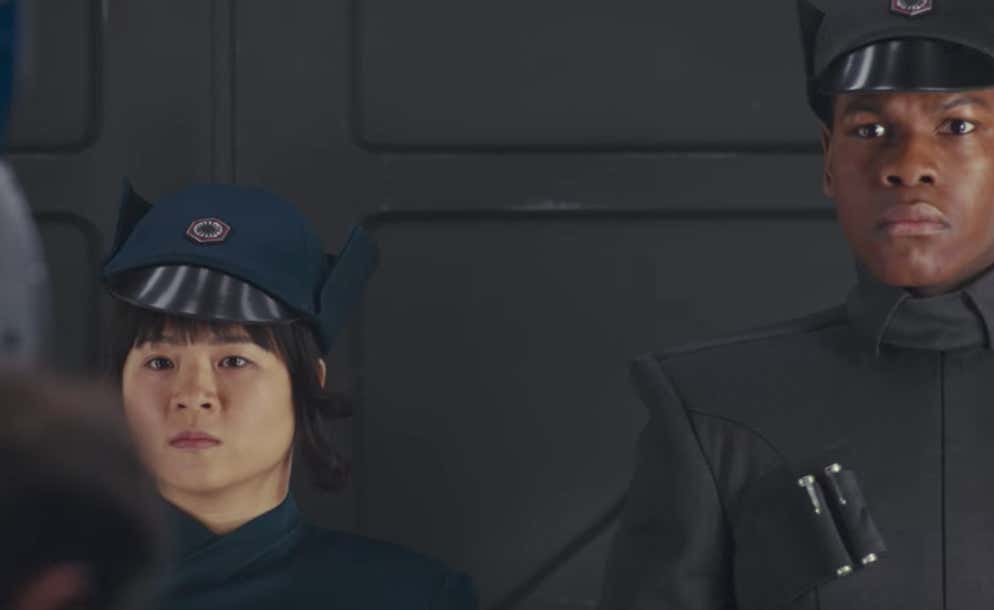 I’ve been a sucker for undercover spy missions since Han and Luke first donned Trooper helmets in ’77. They’re always welcome in my Wars.

-Everyone’s cadence when talking about this movie is like, “This is kinda fuckin’ OUT THERE, but trust us, you’ll like it.” I think that may mean in response to criticism that The Force Awakens was a retread of old material, this movie is gonna be insanely weird and different, which I’m cool with. I actually wouldn’t even say it’s “in response”, that was probably the plan all along. Reintroduce the saga to us with what we know and love, then hit us over the head with the beautiful unexpectedness of the originals. I’m trusting Rian Johnson with this one.

Star Wars 11am Line Update #9: The Last Jedi Writer/Director Rian Johnson showed up and I had some choice words for him… pic.twitter.com/oEI5816rYM 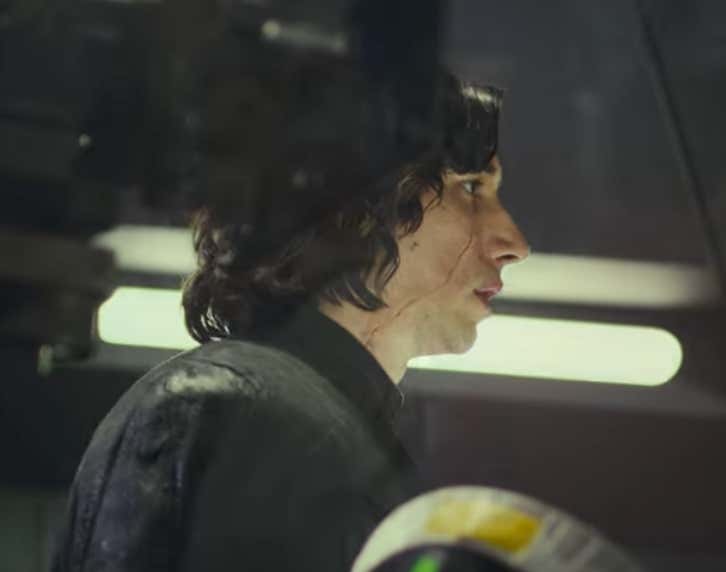 -Rey’s training to fight off 3 people at once! Knights of Ren mothafuckaaaaaas!

-Ending trailers or behind the scenes reels or whatever with Carrie Fisher will make me cry every time. Maaaaaaybe for the rest of my life. To me, she’s royalty. And then the “IT’S A WRAP!” is hysterical.

-Best of all, this spoiled NOTHING! Star Wars is the fucking best at that!

I can’t fucking wait for this movie to come out. I’m sure myself and Clembacca will reunite and have a TON of content around December. For now, reminisce about our Star Wars Celebration weekend. I do every day. Seriously, I texted Clem when this teaser dropped and said I wish I saw it with a theater full of die hard fans who’d waited 15 hours overnight just to see it together.

Fun fact: This video is probably my favorite thing I’ve done with Barstool so far. We may or may not come out with a special edition with added CGI and extra scenes at some point.

behind the scenes+ 5 Tags