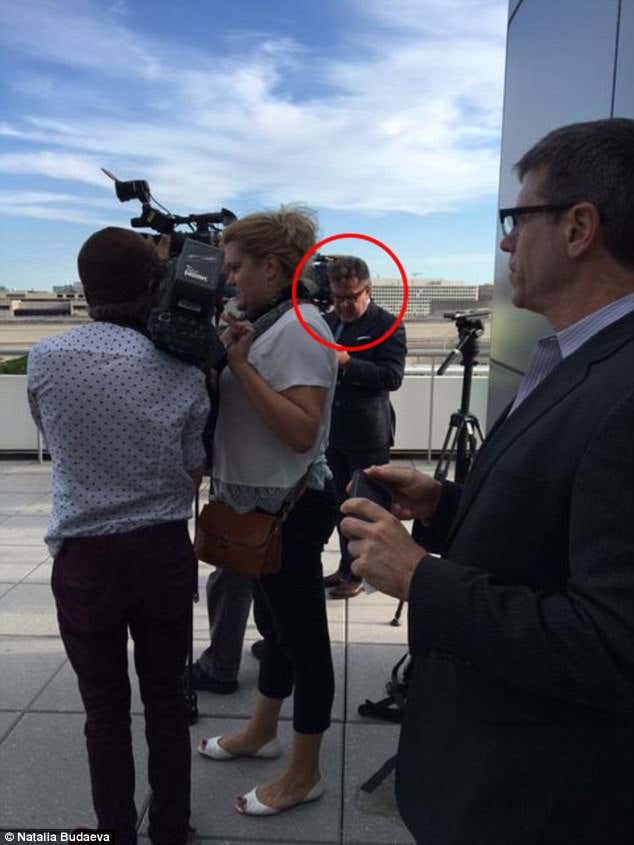 Source — The Russian lawyer who met with Donald Trump Jr in Trump Tower was accompanied by two more people than previously revealed, including a former Soviet counter-intelligence official, who some U.S. officials believe has an ongoing relationship with Russian intelligence, NBC News reported Friday.

The individual, Russian-American lobbyist Rinat Akhmetshin, confirmed his participation in the meeting to the Associated Press. He’s denied any current ties to Russian spy agencies.

So the big news this week continues to be this Trump Jr. meeting. Media is obsessed with it. It’s got everything they love — Trump/Russia stuff, emails, a clown British publicist, Kushner, Manafort. And now of course we’re adding another key figure: a Russian spy.

We’re getting 5,000 word dissections of what this means. Of the implications of this lobbyist being involved. Of how it’s so damning that this could possibly happen. To all of that I want to say this:

Isn’t every Russian a Russian spy? Like if you meet any Russian in any setting under any circumstance anywhere ever, you assume they’re a spy. They don’t have citizens. They don’t have normals. They don’t have simple working families that go about their daily business and just want peace and quiet. They’re all spies. Every one of them. Ruthless Russian spies committed no matter what to protecting and advancing the motherland.

So it’s impossible for this meeting to have taken place without at least one Russian spy. Literally not possible. Wake up people.

PS — Is there any more effective way to make someone look sketchy/dangerous than putting a red circle around their face?

Go from a normal background figure checking your phone to a globally-connected Russian spy in one photoshop. Powerful stuff. 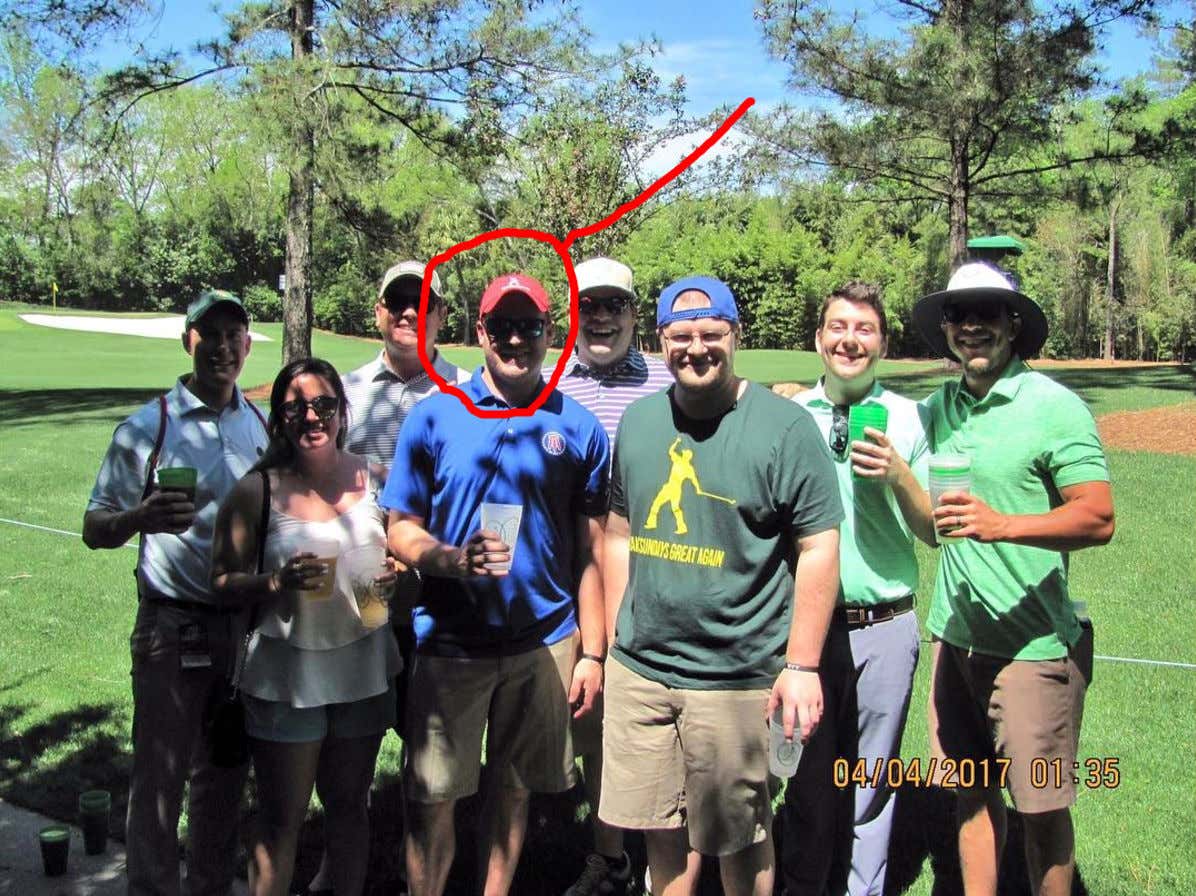 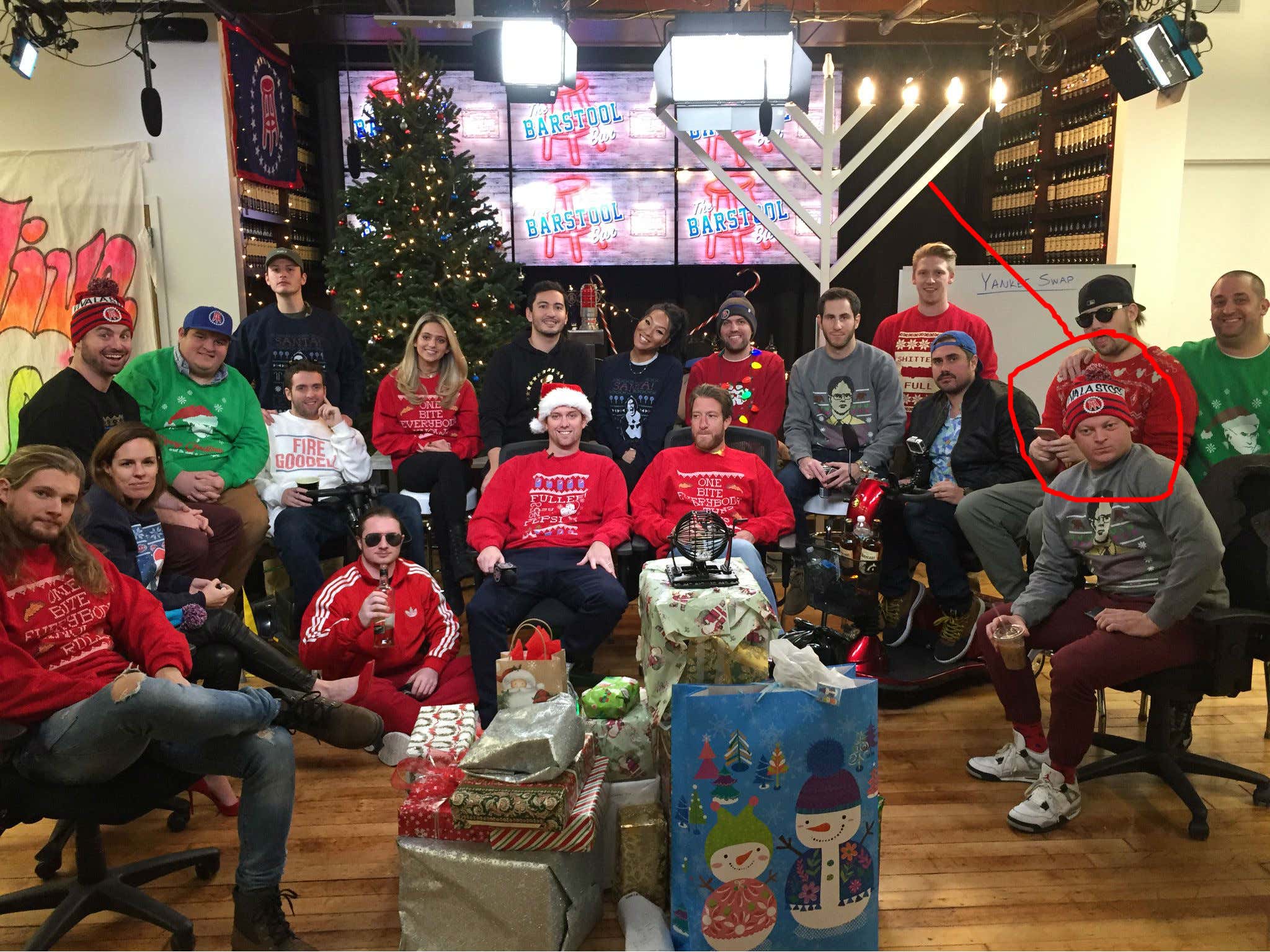 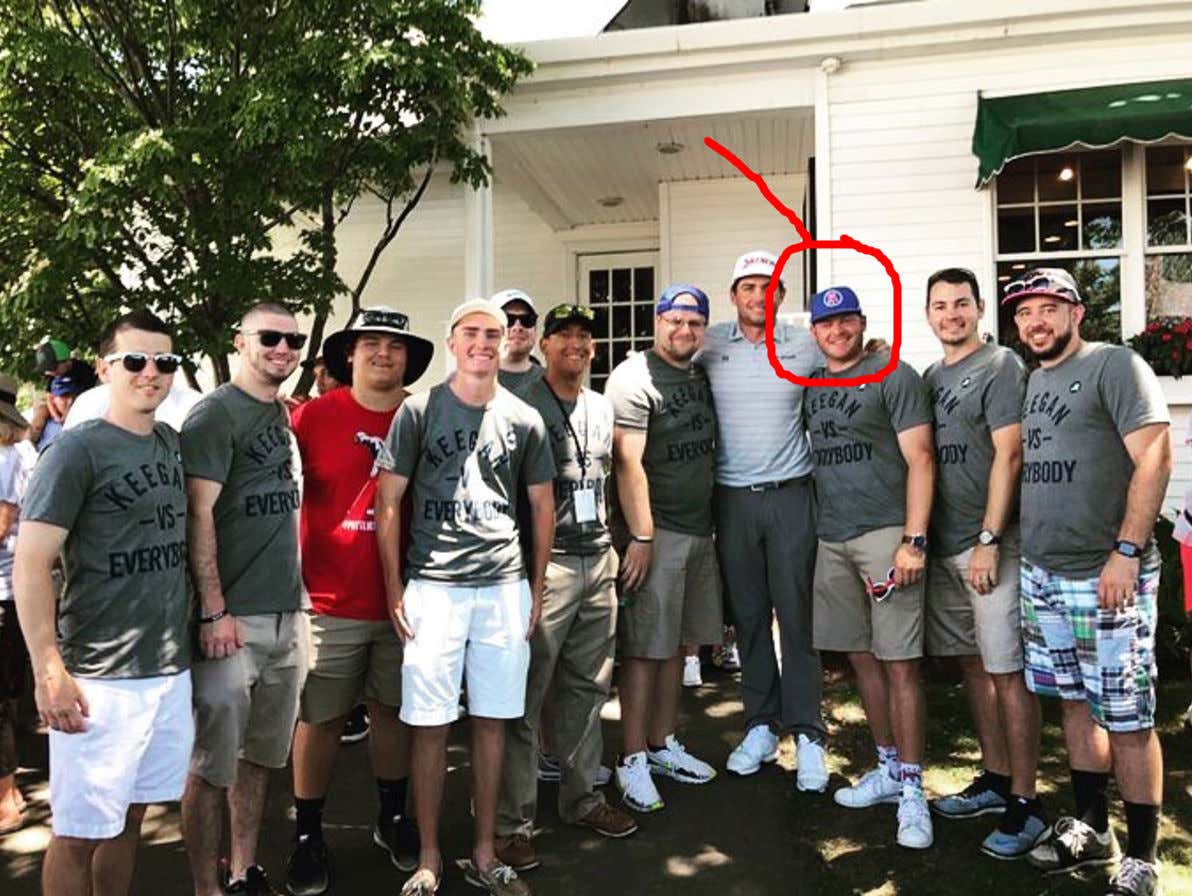