Newsweek- A video that shows the moment police in Orlando pull over Florida’s first African American state attorney has gone viral. The two officers did not appear to have a clear explanation for why they ran the plates of Aramis Ayala, initially telling her the car’s tag did not come back, but faltering over an explanation for why they ran her plates in the first place.

Ayala was pulled over by the cops in Orlando on June 19, with the awkward footage from one of the officer’s body camera having been released recently.

As she handed over her license, the officer asked Ayala which agency she worked for, to which she responded: “I’m the state attorney.”

The officer immediately launched into an explanation as to why the vehicle was pulled over, telling Ayala: “We ran the tag, I’ve never seen it before with a Florida tag, it didn’t come back to anything, so that’s the reason for the stop.”

Asked why they decided to run the plate, the officer responded: “Oh, we run tags through all the time, whether it’s a traffic light and that sort stuff, that’s how we figure out if cars are stolen and that sort of thing.”

“Also, the windows are really dark, I don’t have a tint measure but that’s another reason for the stop,” he added, as the attorney general looked unimpressed with his explanation, asking the officers for their own details.

Ayala is a well-known state attorney, having recently announced she would not pursue the death penalty in a high-profile murder case (or other cases in the 9th Judicial Circuit), prompting Florida Governor Rick Scott to remove a number of murder cases from her office, in turn prompting Ayala to sue Scott.

A month ago, some cops pulled over Florida State’s attorney Aramis Ayala. The chest cam footage was just released and it’s pretty funny watching the cop realize she’s the state’s attorney, know he made a mistake, and try to explain his way out of it:

“We run tags all the time, for uh, traffic lights and… that sort of stuff. Try to figure out if cars were stolen… and that sort of thing. Also, the windows are really dark. I don’t have a tint measurer, but that’s another reason for the stop.”

Cop sounds like Wes Mantooth explaining why the ratings are irrelevant. “You know those ratings systems are flawed. They don’t take into account, uh, houses that have more than 2 television sets. And other… other things of that nature.”

The moment you know you’ve won: 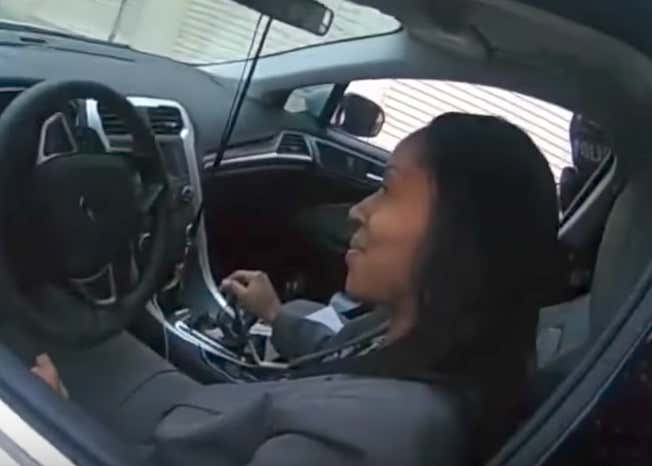 Even better, perhaps, is the moment when she asks for their cards: 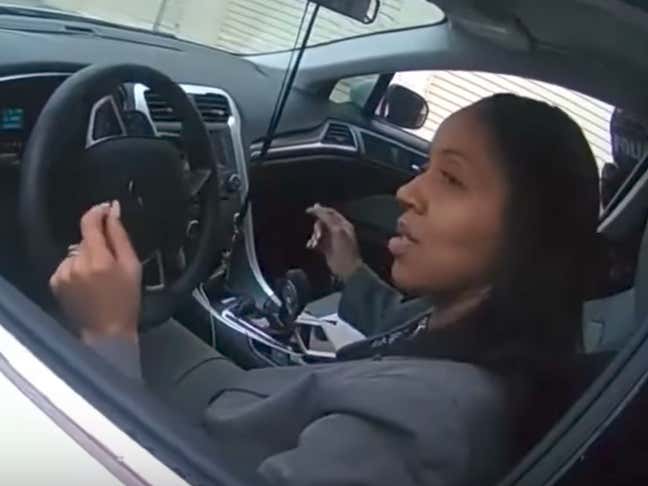 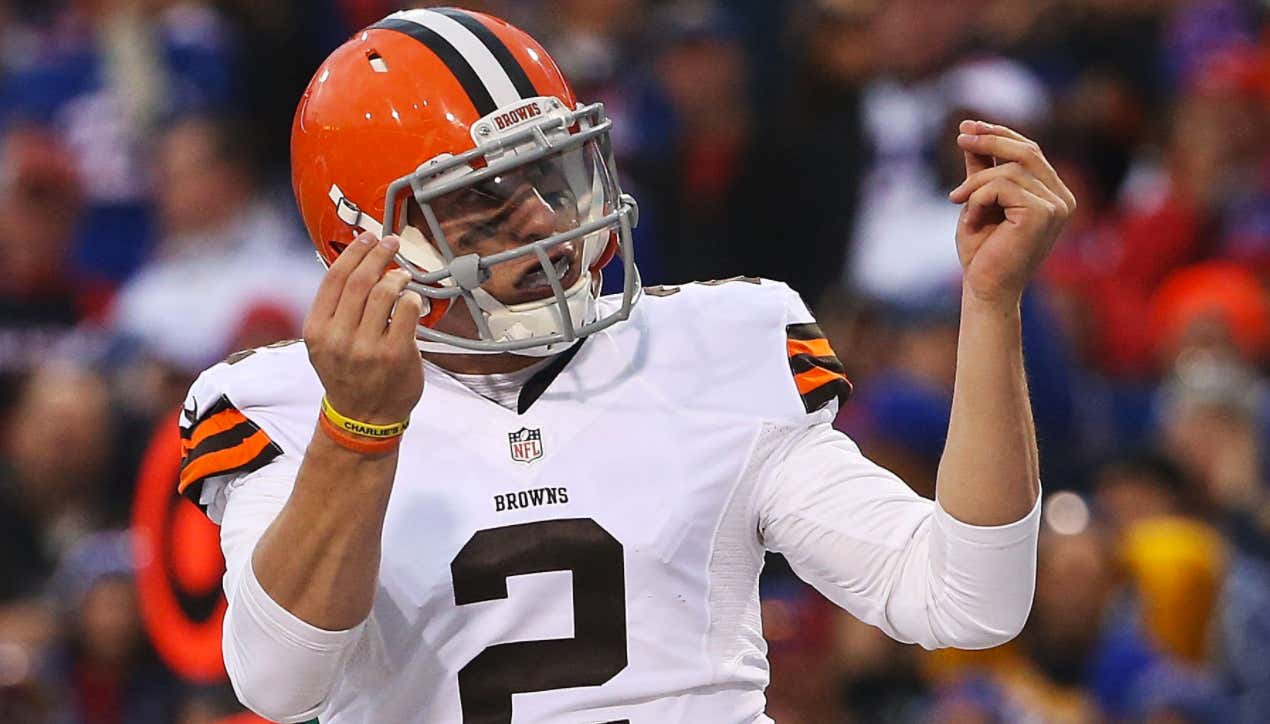 Absolutely delicious when the cop chuckles the “yes” of a man who knows he’s standing on ground that has completely evaporated. Both sides preserve the social construct by sidestepping the delicate racial implications while at the same time, they’re both keenly aware of the subtext. It’s a dance I thoroughly enjoyed watching.

Ms. Ayala had only this to say on twitter :

Couple ways to read this. I believe she’s saying, “I’m not going to comment on the incident because to do so would be a disservice to justice.” If that’s the case, this is one classy lady. If I were in her shoes, I would be tweeting up a storm about racial injustice, trying to get as many followers as possible. Either way, it’s a wonderfully vague and universal tweet that speaks to multiple sides, delivers a message, and preserves her professional integrity. We should all strive for the grace and poise of Aramis Ayala.