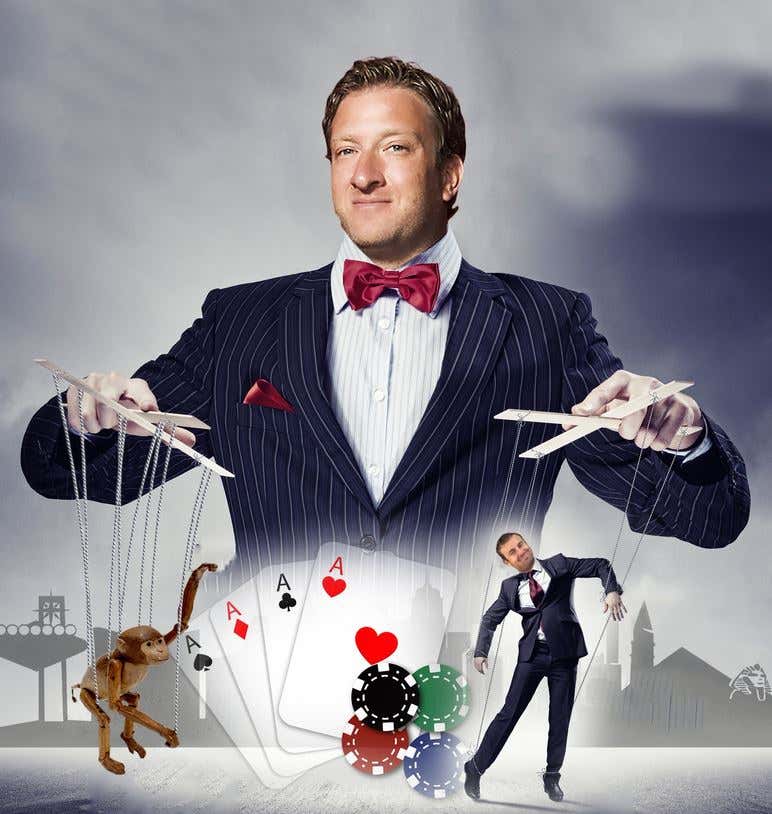 Let me start by saying nobody is more Team Nate than I am. I am his biggest fan. I want him to win the whole damn thing at the WSOP. But a tiny little controversy has developed over the last 24-48 hours. Yesterday I found out that Nate was trying to sell stakes in himself at a 300% markup. IE – If you give Nate 3K you got 10% of his winnings. That would be cool if Nate paid for his entry into the WSOP but alas he did not. Both Nate and Smitty got free entry to the WSOP as part of an ad deal that Barstool Sports did with Fantasy Labs. So when I found out about this glutenous move I declared that all of Nate’s winnings would be divided equally amongst all content employees at Barstool. A move that was met with wild acclaim by all Barstool staff

Well fast forward to today and Nate is sitting atop the WSOP standings and the thought of him winning big money has become a reality. Now a full blown debate has erupted on who would get the winnings if he holds on. The only thing people argree on is that Fantasy Labs keeps 50% of any winnings. Beyond that it gets murky. Here is the deal structure.

This is correct. If you guys are on board, let me know how to get you the payment. I’m fine moving forward without a contract on this given we will send the money immediately, but we can put it into writing if you’d like.

So let me just sum up the deal.

- agree on staging the best 2 out of 3 death match and make both think that only winner is getting staked but both will be going to Vegas for content
– in the end Fantasy Labs will stake the loser into the World Series as well.
– Barstool will broadcast the best 2 out of 3 matches (Smitty and Nate will wear Fantasy Labs shirts and Barstool Hats) and will do the same in the World Series
– Fantasy Labs to pay for all entry fees, travel, food and lodging in Vegas for both Smitty and Nate
– intro blog written by Smitty/Nate with Odds and announcing the battle
– $$$ (redacted) payment to Barstool
– You own 50% of the guys’ action (they keep half and we get half of any cashes)
– we also want to keep the relationship going

Now to me it’s pretty clear what this says. Fantasy Labs gets 50%. Nate and Smitty get 25% and Barstool gets 25%. Nate vehemently disagrees with this, but I’m not sure how that’s possible. The guy who wrote the email is the guy who did the deal on our behalf. He agrees with me when he says that was 100% the spirit of the agreement.  (Fantasy Labs 50%, Nate 25%, Barstool 25%)  But honestly I think that is being generous to Nate.  I’m almost positive the law would say that Nate is entitled to whatever I/Barstool decide to give him. It was generous of our sales guy to say he’d give 25% to Nate and Smitty but that’s not his call. That’s my call. We did an ad deal with Fantasy Labs. We factored in the total price of the advertising package with the fact Fantasy Labs was paying for their entries. IE – If Fantasy Labs didn’t pay 20K for Nate and Smitty to enter the WSOP the ad deal would have been an additional 20K cash. Barstool took a discount to get great content. In my book that means we control their stake. Even though fantasy labs wrote the check to the WSOP for their entries, it was our money they were spending. So again Fantasy Labs really has no say or input in what we do with our 50% share of potential winnings. That’s totally up to Barstool.  So why Nate or Smitty think they are entitled to anything when they didn’t put up a nickel and it’s ad deal is preposterous. Why Nate thought he could sell shares in himself is bananaland. I really thought I was being magnanimous by spitting all potential earnings evenly amongst the hard working members of Barstool.   Bloggers who continue to grind away in NYC while Nate and crew parties in Vegas. Yet somehow I am being made into the villain? It’s insane. I’m just trying to do right by all my employees. Not just send 2 guys on an all expense paid for trip to Vegas and let them gamble our money and keep the winnings. How is that fair to everybody else? All Barstool employees are my children and must be treated equally.  Nate isn’t playing for himself.  He’s playing for all of us.  Hopefully Nate realizes he is not doing this alone. #GoNateGo! Win it for Pres and the company I built that let you live your dream!  You’re welcome.