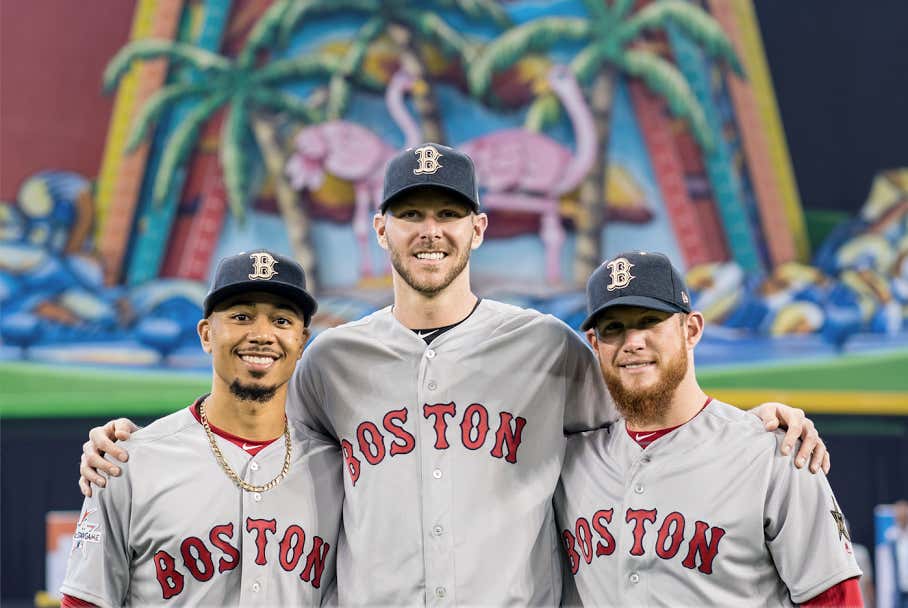 On Episode 106 of the Section 10 Podcast, we’re kind of all over the place. We open with giving Steve the chance to defend himself after Pete and I ripped him to shreds last week, and then I talk about how shitty NYC is, how I was breathing in pepper spray within five minutes of being in the city, how Tex offered to take me out to see the city, and how that went after I accepted. Hint: part of the story involves Tex trying to buy pants off of strangers walking down the street at three o’clock in the morning.

Then we get right into Red Sox first half surprises and disappointments, how you’re not an asshole if you ripped on Drew Pomeranz when he sucked but praise him now that he’s pitching well, how Pablo Sandoval has been a massive disappointment but literally nobody is surprised, how the Red Sox have to make a decision very soon on what they’re going to do with Sandoval and their third base situation, and we each give one word to describe the first half of the Red Sox season.

We finish things off by making fun of GBOB’s pocket tweet and breaking it down as if it were an actual report, and how it’s vintage GBOB to not be able to make fun of himself after a tweet like that, which earns him yet another spot in the bathroom.

Down in the DM — Mount Rushmore of MLB ballpark objects that you would want to hit a home run off of. How long will it take for Pool Space to make it to the big leagues? Which commercial is worse, Southwest “I can treat you better” commercial or Toyota Dog Days commercial? Who would make your hypothetical three-man Legends Home Run Derby team? When will Pete be homeless?