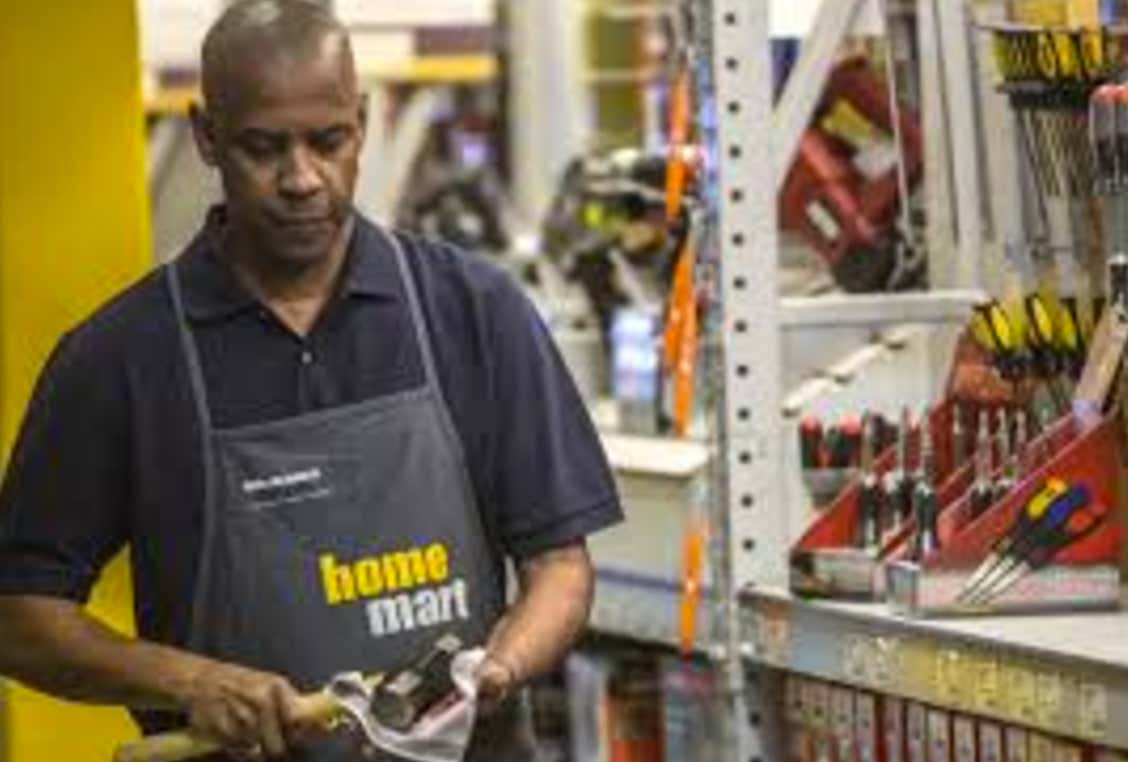 FML- A man from Portland, Oregon was fired in June for aiding police in thwarting a kidnapping attempt the month before.

On May 12th, Dillon Reagon, 32, heard a coworker yell for help in response to a domestic dispute in the parking lot. Upon exiting the store, he saw “This lady who’s frantic and crying and she’s screaming, ‘Somebody help me please! He’s stealing my kid, he’s kidnapping my child!’”

He and his coworker immediately called the police, and the dispatcher advised them to follow the “drunk, violent man” from a safe distance until police arrived. “At the time, the only thing I was thinking about was the child’s safety,” Reagan said. They trailed the man on foot for about three blocks, when officers arrived. After giving their witness statements, the pair returned to the store about 10 minutes later.

It wasn’t over yet, however. Reagan says that he was scolded by his supervisor the next day. “He said, ‘You did the wrong thing. You should have just gone back to work.’” Reagan said in an interview that it was a real Catch-22. “Damned if I do, damned if I don’t”, he lamented.

One month later, he was officially let go.

On July 3rd, he posted a picture of a letter from the Oregon Employment Department, which stated:

You were employed by The Home Depot until June 19, 2017 when you were fired because you assisted the police in preventing a kidnapping. This was not a willful or wantonly negligent violations of the standards of behavior an employer has the right to expect of an employee.

The ensuing flurry of Facebook activity caught media attention and the story then “blew up”, according to Reagan. Home Depot, no doubt stung by the negative press, quickly reviewed the case. Again. Finally, on July 8th, Reagan took to Facebook again to update the masses:

Home depot has offered to reinstate my position in the company along with appropriate back pay up to the date of termination as a show of good faith and has assured me that there will be no retaliation if I choose to take them up on their offer.

Reagan has decided to take them up on their offer because he missed his coworkers and enjoyed helping customers at the store.

Tough look for Home Depot here. In their own words, “you were fired because you assisted the police in preventing a kidnapping.” Hey, earth to the PR department? Don’t fire this guy; hand him a golden plunger. He’s a company hero. He’s Denzel Washington in The Equalizer. I’m sure 80% of your employees run out for cigarette breaks which are way more dangerous than tailing kidnappers.

Perhaps they’re mad that he left his post manning wood planks, which means that some unsupervised child could get a splinter, which would be way worse than a child getting kidnapped and sold into sex slavery for the next 15 years. You know, held in a dungeon somewhere with a ball gag in his mouth, chained to the wall and force-fed heroin as a means of erasing any designs of escape. Eventually he accepts his position as a human fleshlight, forgets his family and succumbs to his subservience; welcomes it, even. One day, the police receive an anonymous tip from a neighbor. They find the dungeon, rescue the boy–now a man. They bring him to his parents, old and grey now, but they barely recognize him. His body bears the scars of innumerable nights of depraved lechery–candle wax and other fluids scoring his figure, burning all ties to home.

“We held a funeral,” his parents say, weeping. “But we never forgot your birthday.” They don’t embrace him, he seems so fragile. Imagine missing your son’s entire life? Losing 15 years and rediscovering him only to learn that the man standing before you is merely a shell, a ghost? It’s another 5 years before he even speaks. He spends his days watching The Price Is Right with a glazed, vegetated expression. He seems to like the mail man, but no one knows for sure. It drives the parents mad. They divorce. And all the while, the boy remains lifeless, forlorn… gone.

That’s the risk, Home Depot. Next time, don’t punish an employee for saving a family.