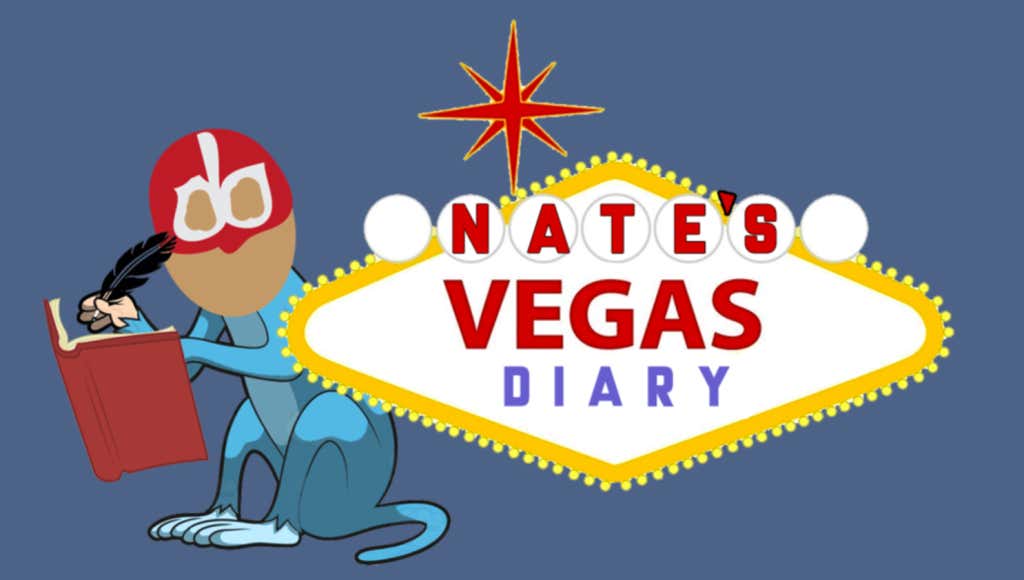 Was yesterday real? I’m not positive yesterday was real. Let me set the scene real quick- it’s 6:20 am. I’m laying in my (penthouse suite with a hot tub on the balcony) bed, trying to formulate my thoughts on what happened yesterday and I don’t even know where to begin. Not only did I play the main event of the WSOP, but it was easily one of the best days of my life. I bagged 228,500 chips, which is one of the highest chip counts of any player from all 3 day 1 flights.

I dominated my table all day. I had the players talking to themselves. It was so much fun. It started literally the first hand when I won a 15k pot (50k starting stack) and then I finished the first, 2 hour level of the day with 103,000, thanks to making quad 8s vs a full house

The best part of the day though was all the support on Twitter. Everyone was AWESOME. The stoolies going crazy, the poker community embracing us, and the poker media covering us and working with us.

So today is a day off where I will struggle to get out of bed. I feel like a pile of dirt. Back hurts, brain hurts, but at the same time I’ve never felt better. Here’s me and Smitty after the tournament at like 1am, completely drained:

We start again on Wednesday at noon local time. And shout out to Smitty, this dude swooped in from the clouds, registered for the main event, and bagged 90k, which is a really good stack. We play 5 more, 2 hour levels, so there’s a lottttt of poker left to play. We won’t make the money until Thursday, day 3, about half way through. So while yesterday was magical, nothing is in the bank yet. Have to stay focused, try to get some sort of sleep, and go bash some skulls again in a couple days.