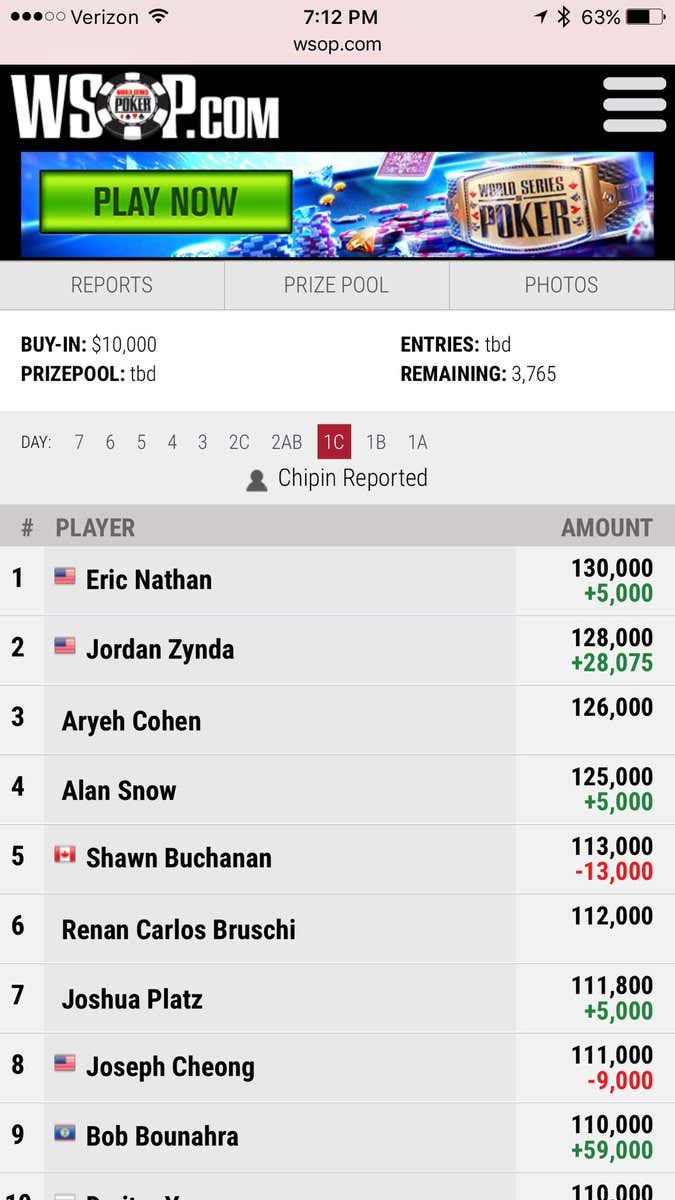 Go Spider Monkey Go! First place at the World Series of Poker like hes goddam Rain Man. Undoubtedly surprising a ton of people in the poker world. Who is this Mystery Man? Just how far along on the Spectrum is he? Well for those poker fans who don’t know Nate and are new to Barstool, here’s everything you need to know about him: 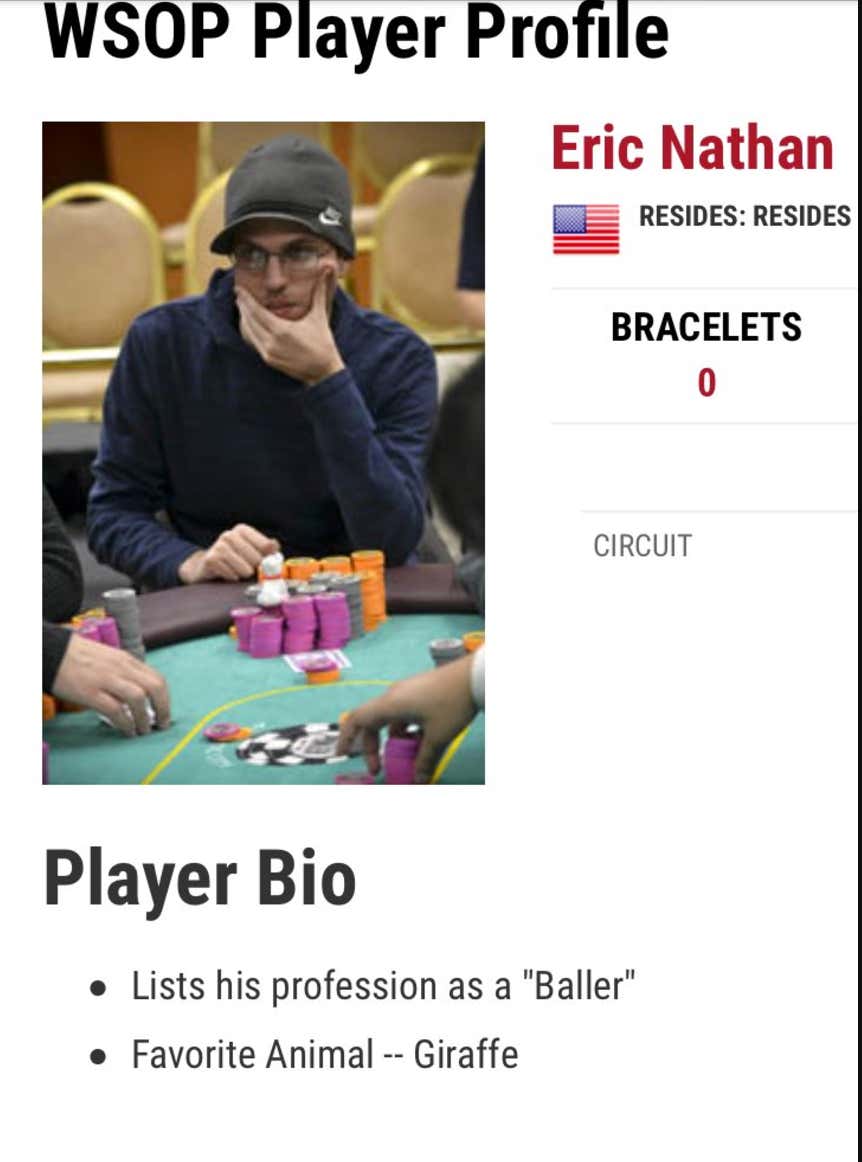 He’s a professional baller. And he likes giraffes.

That’s all you need to know. Oh and one more thing – Nate was trying to boondoggle and scam this system by allowing people to buy in for a percentage of his winnings. He was selling himself at a 300% mark up based on the original buy in. Only problem is he didn’t actually pay his buy in, the advertising sponsor did. So he was just gonna profit off this whole event despite already having a free ride. So Portnoy made the executive decision that all of Nates earnings would be split evenly amongst all the content guys. And so therefore every single guy at The Stool is Team Spider Monkey. Go Nate Go! You wonderful little alien! Do it for Shea! Do it for her baby brother! Just win that paper, dawg!