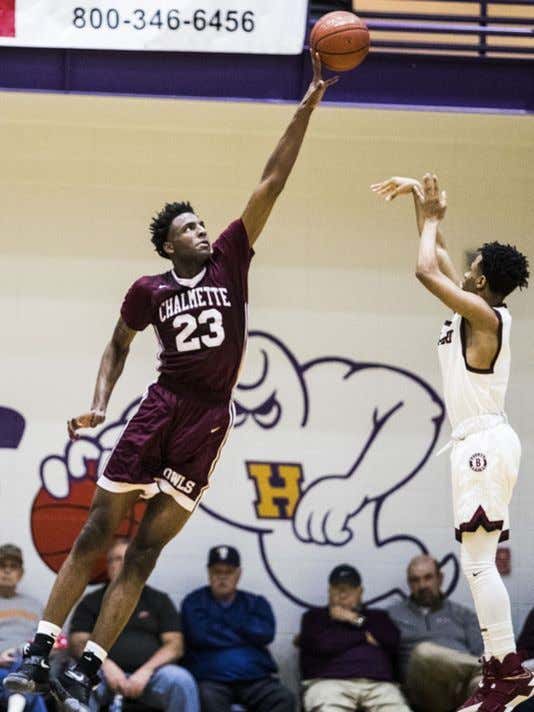 I know, I know. Reags, no one gives a shit about Western Kentucky basketball. But, this is a unique situation. Mitchell Robinson is a five-star recruit and a top-10 recruit in the class of 2017. He’s a projected lottery pick and there was plenty of uncertainty whether he’d actually come on campus ever since he committed. Well, it’s now official. Mitchell Robinson is on campus.

First, there was the chance that Rick Stansbury was going to get one of those power five jobs that opened up and take Robinson with him. That was especially the case if he got the LSU job, just about an hour from where Robinson is from. We’ve seen Robinson follow Stansbury – as he was originally going to go to Texas A&M when Stansbury was an assistant there.

Then there was this from just a couple of days ago:

There was absolute validity to this, especially when you consider Western Kentucky had two assistant coaches leave the program. Most importantly, Shammond Williams (yes, that UNC point guard) is extremely close to Robinson and was seen as arguably the most important reason to him attending Western Kentucky (along with Stansbury). Throw in the fact we’ve seen guys do this before, it’s not completely insane to think an 18-year old will jump overseas for a year, make some nice money then make even better money after being a lottery pick.

If Robinson plays to his expectations, we could easily see Western Kentucky be an NCAA Tournament team – no matter what happens in the C-USA conference tournament. Here are his highlights from this past season: