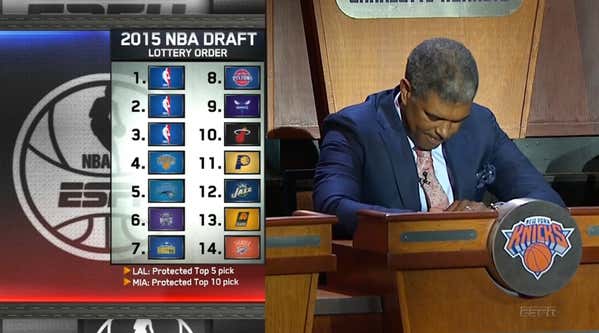 Nothing like a late night Sham Wow to get the blood pumping and make me want to jump from my bed to out of my window. What the fuck is going on in Madison Square Garden?!? Well beside the usual idiotic bullshit that includes lighting giant stacks of James Dolan’s money on fire. I loved where this offseason was heading. Let everyone else spend a dickload of money early in free agency, the Knicks pluck a few bargain free agents off the scrap heap with whatever salary cap room they have, move Melo during the summer or before the deadline, trade any of the signings that pan out, and then hopefully tank ourselves to the # 1 pick.

Nope! Lets re-sign Tim Hardaway Jr. to a $71 million offer sheet! A player that almost every Knicks fan on the planet was ready to drive to the airport when they traded him. Tim Hardaway Jr. just did…nothing during his time in New York. Utterly forgettable yet always out there pissing us off. He was basically the Atlanta Hawks of players. For all the shit we gave Phil Jackson over the years, he at least had the brains to move Hardaway for a first round pick. Sure he then took that first round pick, drafted Jerian Grant, and then a year later moved Grant and Robin Lopez’s team-friendly contract for Derrick Rose’s corpse (while also signing Joakim Noah to a 4-year, $72 million deal).

Shit, now I’m angry at Phil again. Steve Mills and the rest of the MSG KGB is the problem now. As a blogger I was sad when Dion Waiters took a 4-year, $52 million offer from the Heat. But as a fan, I was happy. Now both the blogger and the fan in me is pissed we didn’t get Waiters at that price instead of potentially Hardaway at $20 million more. Yeah Hardaway looked good at the end of last season, but to put that much money into him when we already have Courtney Lee seems WILD to me.

On the bright side, seeing the words Derrick Rose and renounce in the same tweet has to be a good thing for the Knicks, right?