So this dude has gone viral over the past couple of days, for his “Chipotle hack” that will apparently change your life:

Making the minimum wage workers at a fast food restaurant individually package every single one of your ingredients into separate plastic containers while a line out the door of hungry people on their 20 minute lunch break wait behind you. 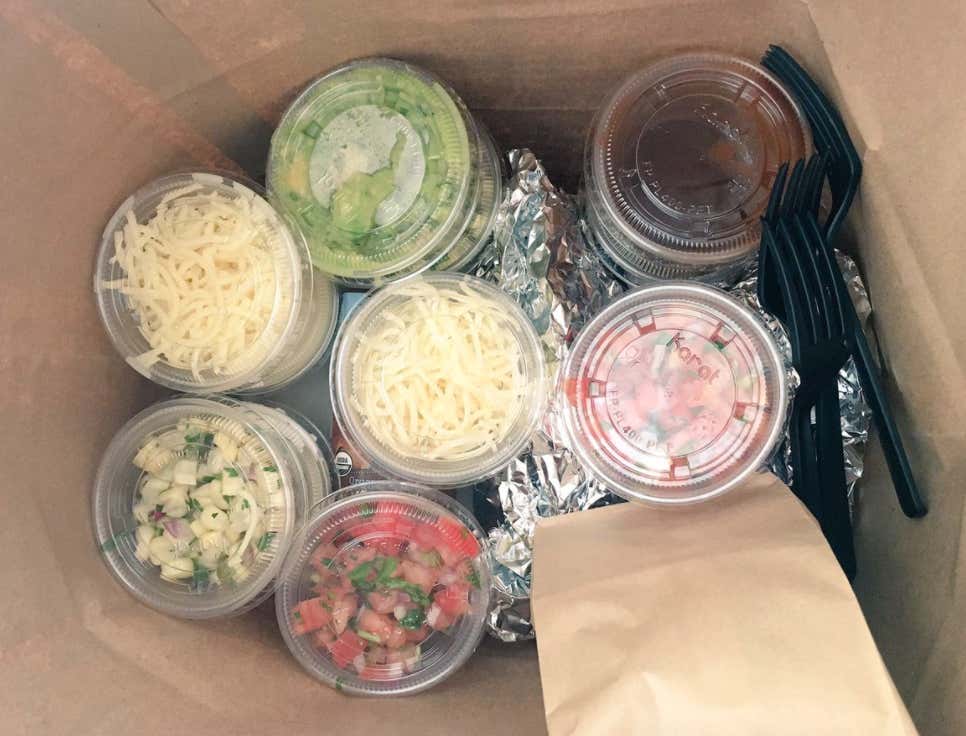 His reasoning is that he lives far away from the Chipotle, and everything gets soggy on the drive home.

Fair point.  Very fair.  Not sure why you can’t eat it there in the actual Chipotle, but sure, if you’re in such a rush that you don’t have the 7 minutes to spare to dine-in, the sogginess can be an issue.

Are the workers bothered by it?  Not according to Josh:

According to actual employees?

That’s just a small sampling.  You want to see an endless stream of anger, just log on to Twitter dot com, your number one source for all things extra harsh and mean spirited, and read his tweet threads.  I’ll give you a hint – it skews pretty far from the “brilliant” side that it started at.

To be fair, it’s not like he’s being a dick about it.

And he got himself some viral fame and a nice little chunk of followers out of it, along with a nice fresh not soggy in the slightest burrito.  Chalk it up as a win for Josh Williams.