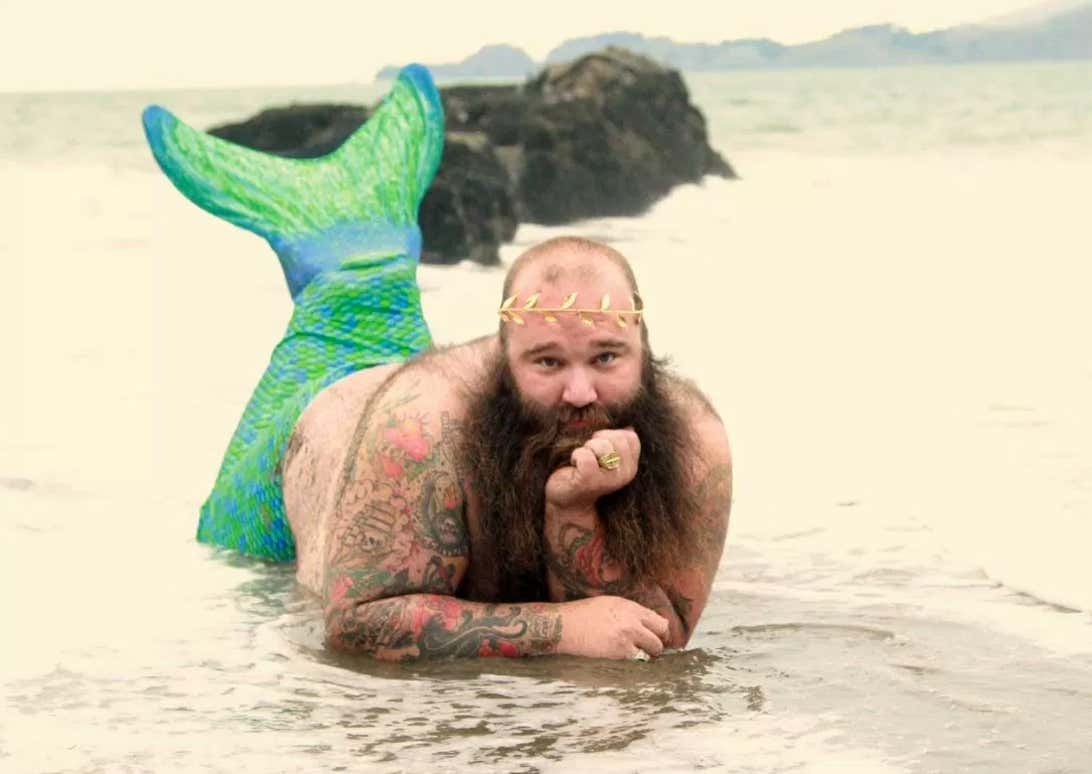 NY Post- Male fish are turning into females thanks to chemicals from birth control pills and makeup being flushed down drains, according to a new study.

The study of freshwater fish in Britain found a fifth of males are now showing feminine traits — including producing eggs, a reduced sperm count and less aggressive behavior — due to gender-bending chemicals found in the contraceptive pill, cleaning agents, plastics and cosmetics, the Telegraph reports.

And contraceptives aren’t the only human pills messing with marine life — previous studies have shown antidepressants in the water are also putting some pep in their paddle, he added.

“Other research has shown that many other chemicals that are discharged through sewage treatment works can affect fish, including antidepressant drugs that reduce the natural shyness of some fish species, including the way they react to predators,” Tyler said.

First of all, not sure why women are flushing their birth control down the toilet. Stay woke, gentlemen of England.

Secondly, and less importantly, I hate the fact that these men fish are becoming women. 20% of males are showing feminine traits: producing eggs; taking Ubers everywhere even though the subway is faster; texting emojis like the upside-down smiley face that make no fucking sense and that’s the fucking point; going to dinner with friends even though she’s already eaten and just ordering fries to share with everyone but eating all the fries and then not chipping in for the bill because “I just had a few fries”;  making a show out of reaching for her credit card when the bill comes–literally rooting around in her handbag like it’s a boobytrapped quest for the holy grail–just waiting for you to say “I’ve got this” even though she was clearly willing to split it; feigning excitement when you propose with a family ring instead of a new ring; having no blood flow to hands and feet in bed and using your body to warm them up which is completely selfish, keep those plague-feet away from my healthy body; counting the MINUTES between receiving a text and sending a response because too soon = he has the power and too late = might lose him; watching Keeping Up With The Kardashians ironically aka un-ironically and with complete fascination; hinting that her father doesn’t like you just to watch you squirm; wondering how much longer you’re going to do “the comedy thing.”