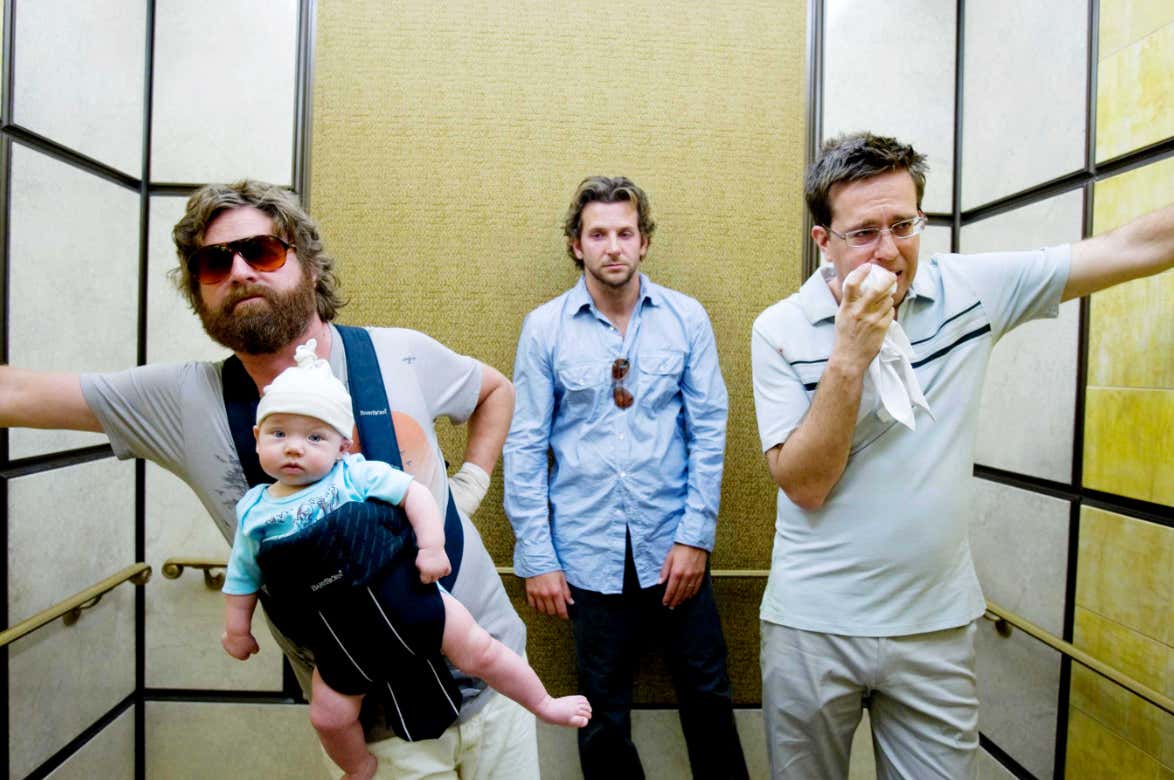 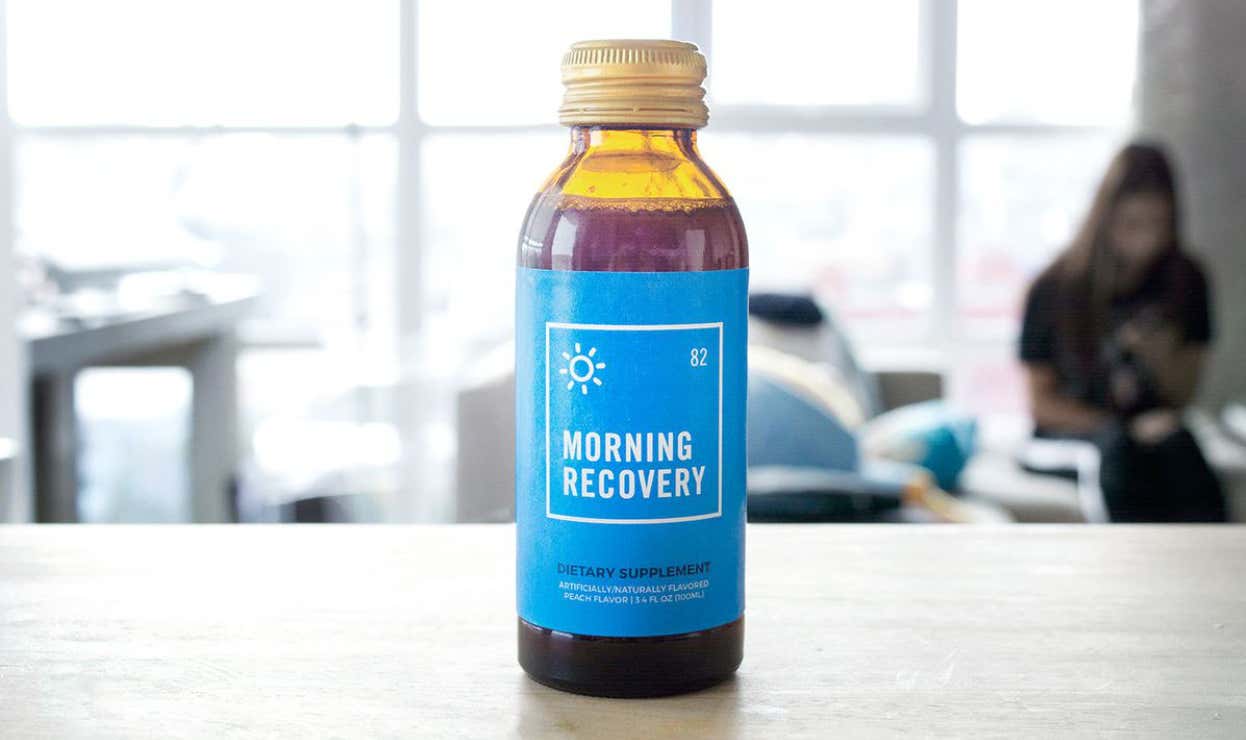 Mashable- Work hard, play hard — that’s South Korea’s formula for success. For one South Korean entrepreneur, it only made sense to bottle that formula from his home country and bring it to the hands of hard-working, hard-playing Americans. Sisun Lee’s product, Morning Recovery, is a hangover cure based on some of the many traditional remedies in South Korea’s heavy drinking culture. The idea is to chug a bottle of it after a big night, before you go to bed. Lee claims that you’ll wake up without the typical effects expected. The former Tesla and Uber product manager appears to have hit upon nascent demand for the drink outside of South Korea. Morning Recovery’s Indiegogo campaign now stands at 300 percent of its $25,000 goal, less than 24 hours after the page went live. Morning Recovery’s magic ingredient is Dihydromyricetin (DHM), a chemical extracted from a fruit called heotgae in Korean, of the Hovenia dulcis tree, or Japanese raisin tree. It also packs milk thistle — said to be beneficial for the liver, which works hard when you drink alcohol — vitamin B complex, prickly pear extract, and taurine.

Nope. These people can throw as many fancy science words at me as they want. It’s not gonna work. I’ve written this blog before and I’ll continue to write it as long as I have breath in my lungs. Hangovers are the one thing science cannot crack and never will. Why? I have no idea. I really don’t. I’m a believer in science. It holds the key to all the answers……..except hangovers.  Science has nothing on the power of hangovers. Nothing. It doesn’t even come close to touching it. Scientists are gonna solve the meaning of life before they solve how to get rid of hangovers. Part of me hopes scientists stop working on hangover cures all together and start working on things that can actually be cured. Hangovers are a barren wasteland and incurable. The only real hangover cure is time (or not drinking but that’s boring, except on Sundays). Always has been and always will be. So no, this Korean concoction will do nothing. It might work on some as a placebo effect. If it does, great. But it will not cure hangovers cause hangovers are pure evil and impenetrable by science. That’s the cold hard truth.