***Sorry this happened yesterday, pretty late to it, but…..

Some irrelevant tennis player Daniil Medvedev was flying high after a massive first round upset of 5th overall seed Stan Wawrinka. For the first time in his career people somewhat cared about who he was, but that train came crashing down after his second round match. Qualifier Ruben Bemelman knocked him out in five sets yesterday to end Daniil’s mini-dream run from continuing. The match itself was pretty normal, some bad calls went against both players, but Medvedev took exception to the shitty calls towards him and assumed the umpire had to be getting paid off. He decided to chip in to the pot after the match, reached into his wallet, and threw out some coins at the umpire’s feet. Just a hilarious move of disrespect and to throw coins on top of it. Fuck throwing dollar bills/euros he didn’t deserve it, nope you get coins sir.

I loved his post game press conference afterwards where he fully denied the significance of the coin throwing. Just a heat of the moment thing, in no way was implying the other guy paid off the ump for the terrible calls. My wallet happened to be there, just a pure accident.

Well, today Wimbledon fined Medvedev a little more than a few coins. About a fifth of what he made in the tournament (57,000 euros) to be exact…

But here’s a little Capital J move here….could Medvedev have been implying the umpire was part of giant tennis gambling fix that has been sweeping Europe the last decade? 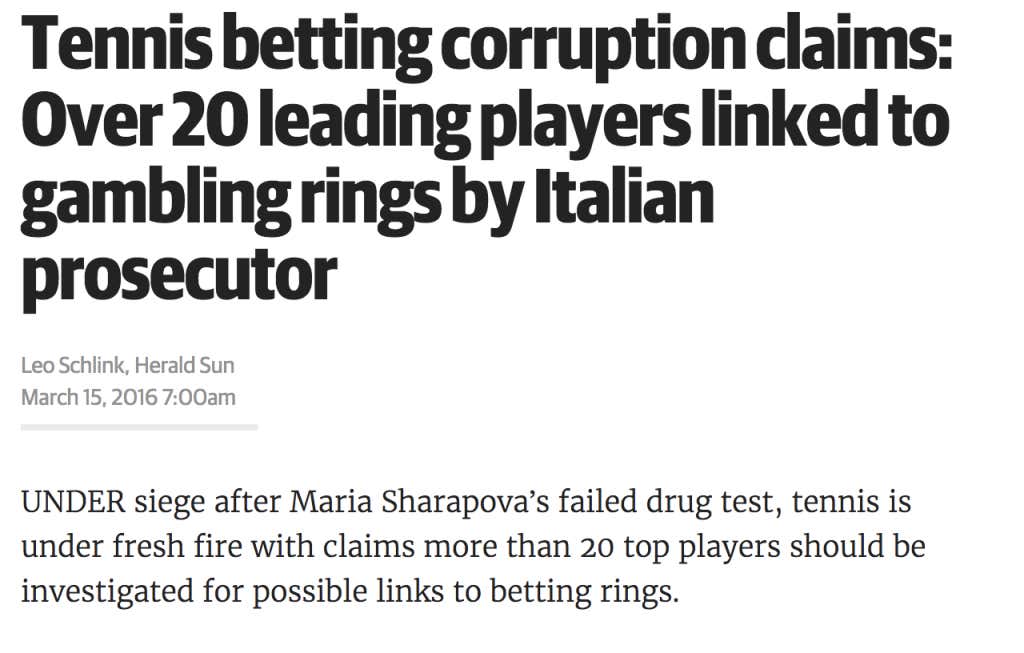