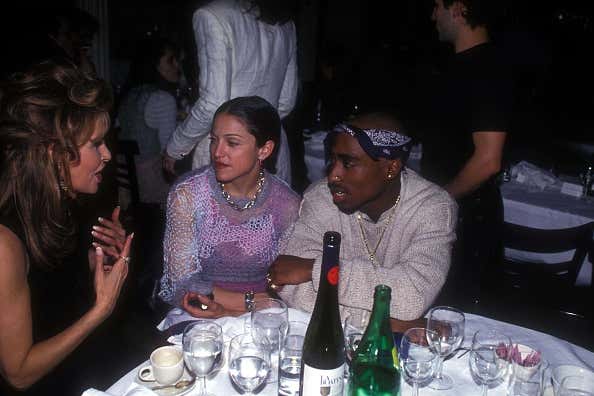 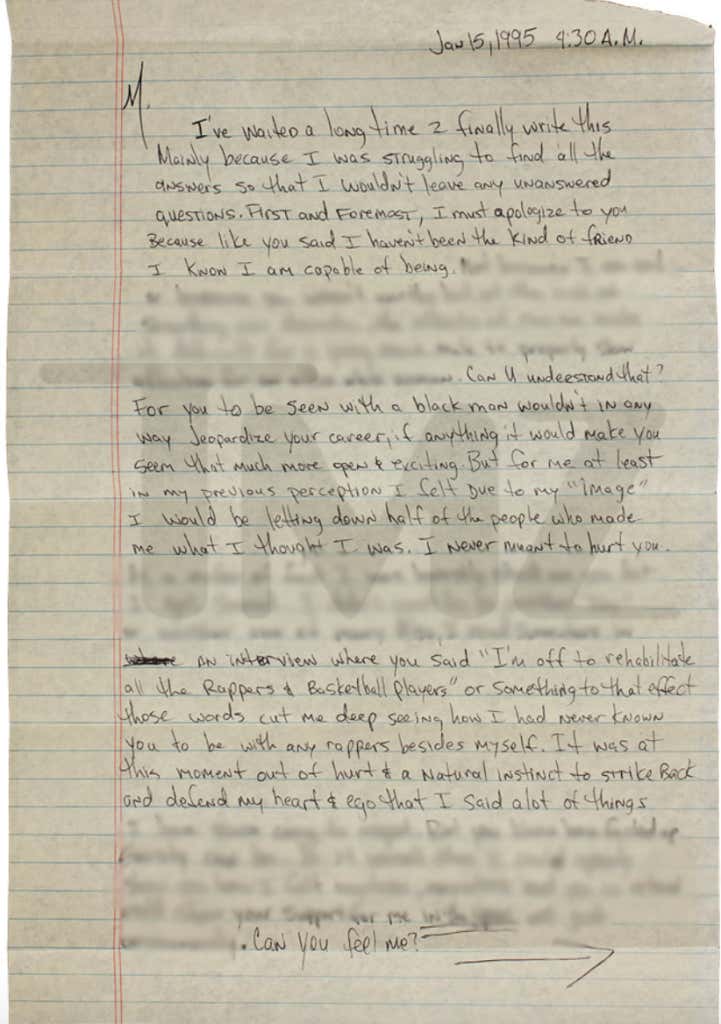 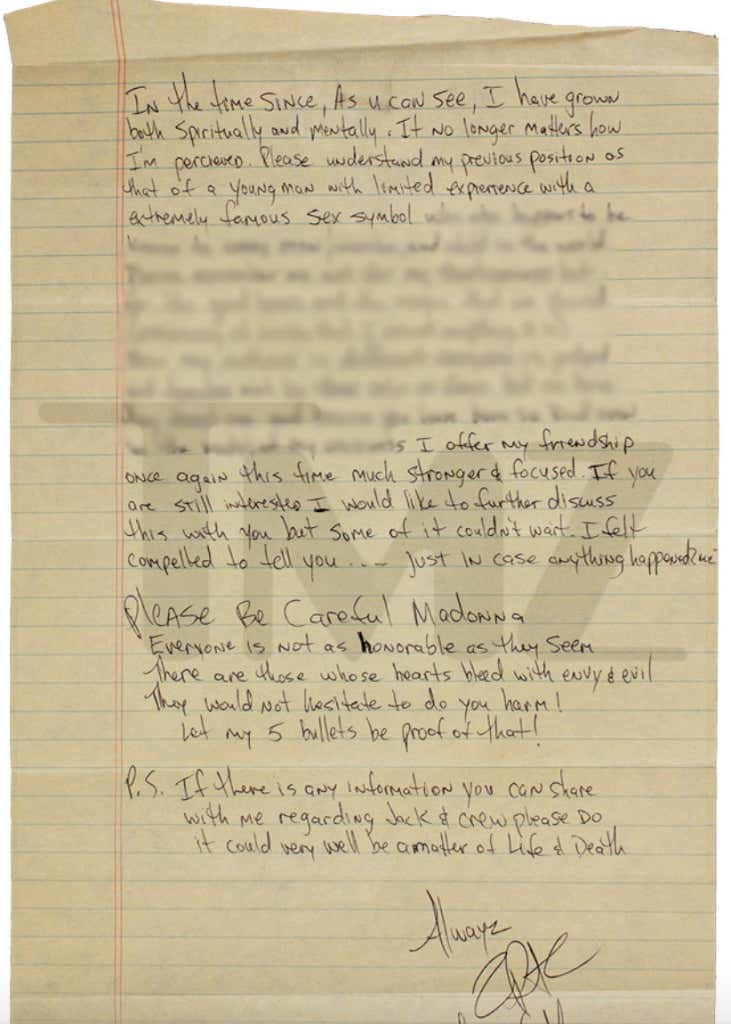 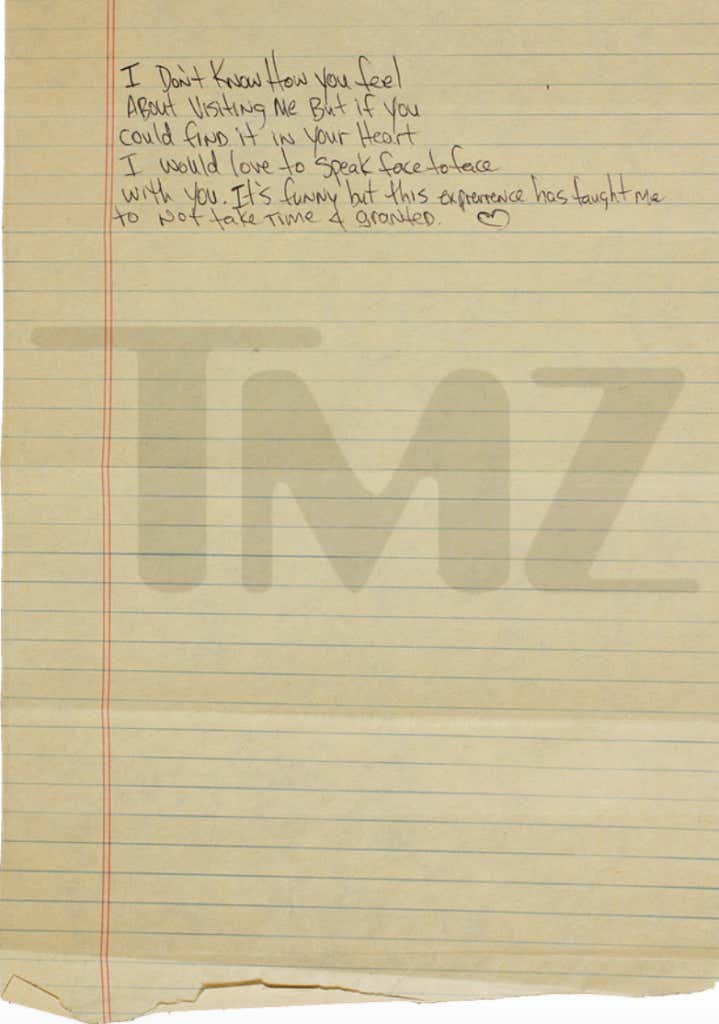 TMZ – Tupac broke off his sexual relationship with Madonna because she was white.

The rapper poured out his heart to the singer in an extremely revealing letter he wrote in jail. Tupac writes, “For you to be seen with a black man wouldn’t in any way jeopardize your career, if anything it would make you seem that much more open and exciting.”

The legend then confesses, “But for me at least in my previous perception I felt due to my ‘image’ I would be letting down half of the people who made me what I thought I was.”

It’s an amazing letter. Tupac clearly knows he devastated Madonna by the rejection, saying, “I never meant to hurt you.”

Did not know 2Pac and Madonna was a thing.  Just had literally zero idea.  Hand up on that one, just flew right by my radar on the pop culture scene.  How well known is that?  Is that like common knowledge?  There’s 1 picture of them together on Getty and 2 on Google Images, all from the same party.  Just feels like a pretty high profile couple for me to have never heard of but whatever.  I digress.

Handwritten letters.  What a lost art.  Just look at how romantic this thing is.  You just emailed your girl a paragraph with 3 grammatical errors, 2 typos and 1 emoji.   2Pac was out here penning a work of art.

“Please be careful…everyone is not as honorable as they may seem…there are those whose hearts bleed with envy and evil.”  Jesus, feel like these days you shoot over a text that says like “u deserve better Im sry

”  Romance may not be dead per say but it sure is taking a beating from modern technology.

Oh and as for the race thing, well, 1995 wasn’t as accepting a time as it is today.  I can see how a rap icon in the middle of a West Coast/East Coast war didn’t think it was great for his image to be dating a chick whose white ass was out here lookin like this 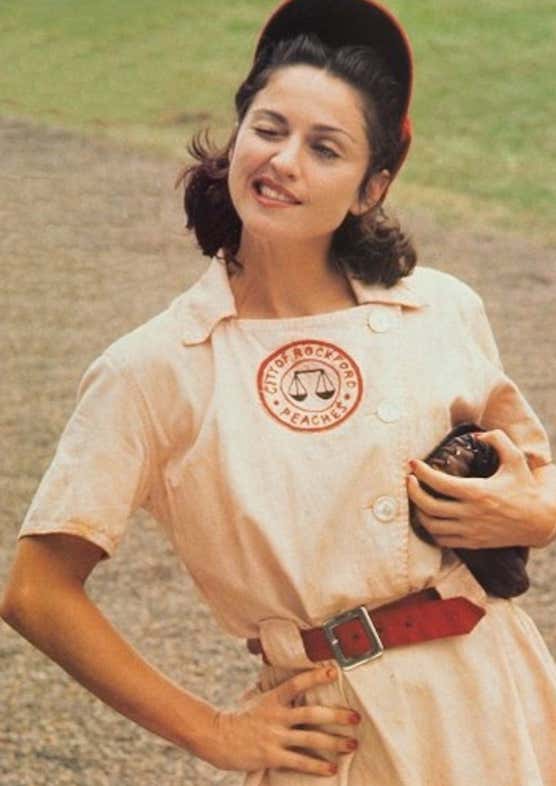 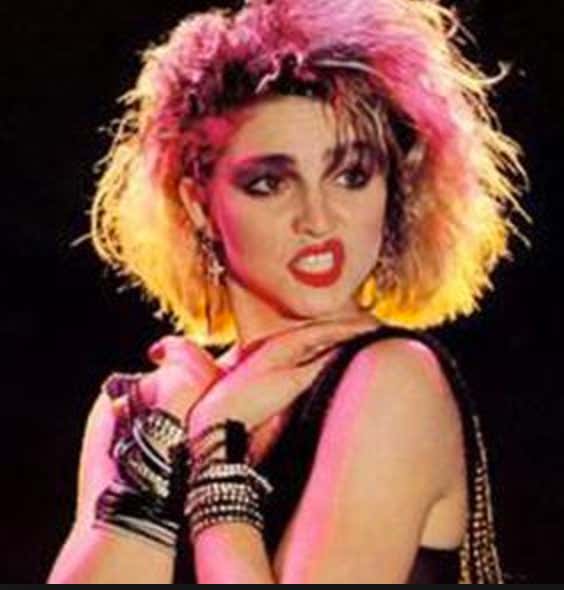 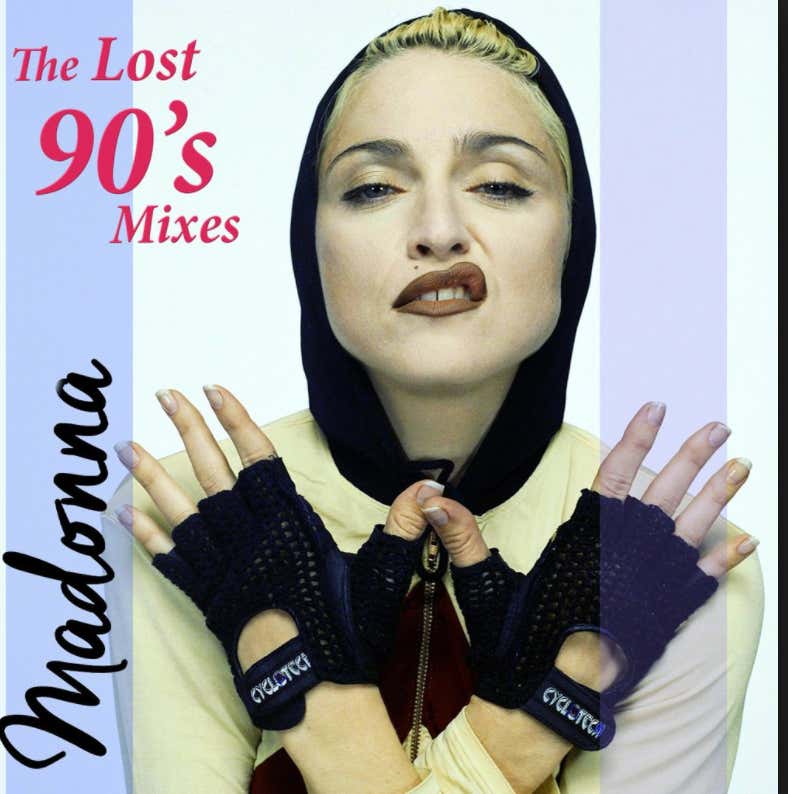