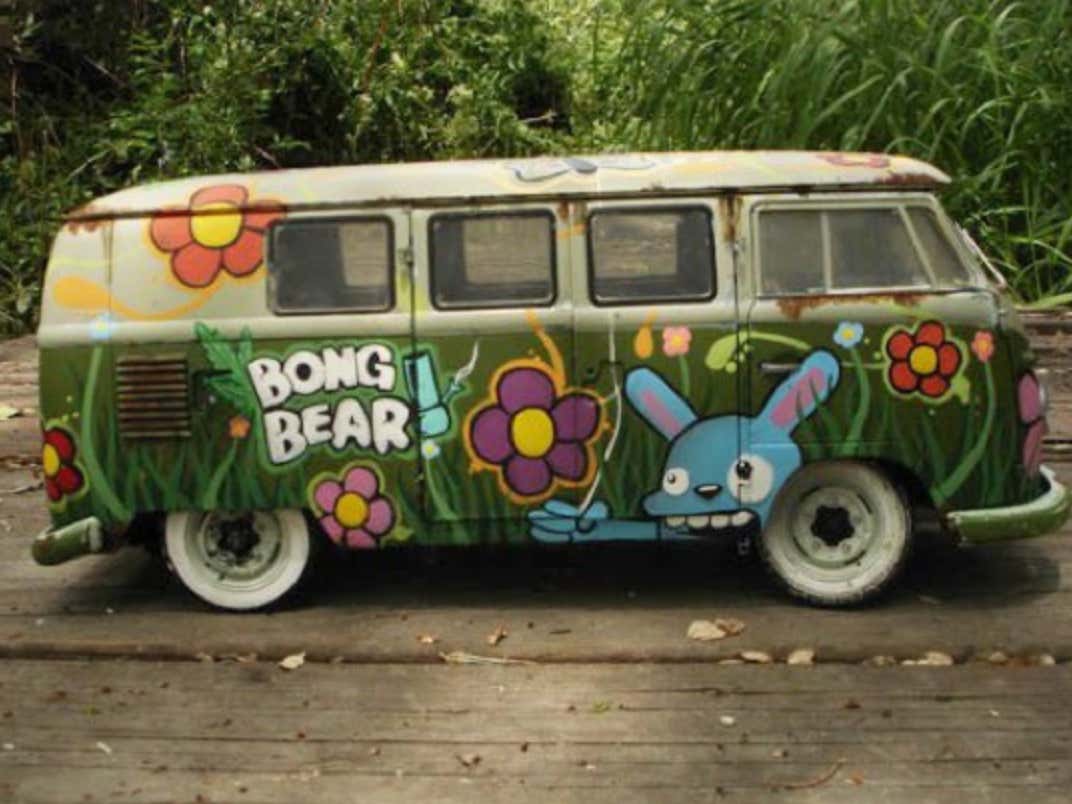 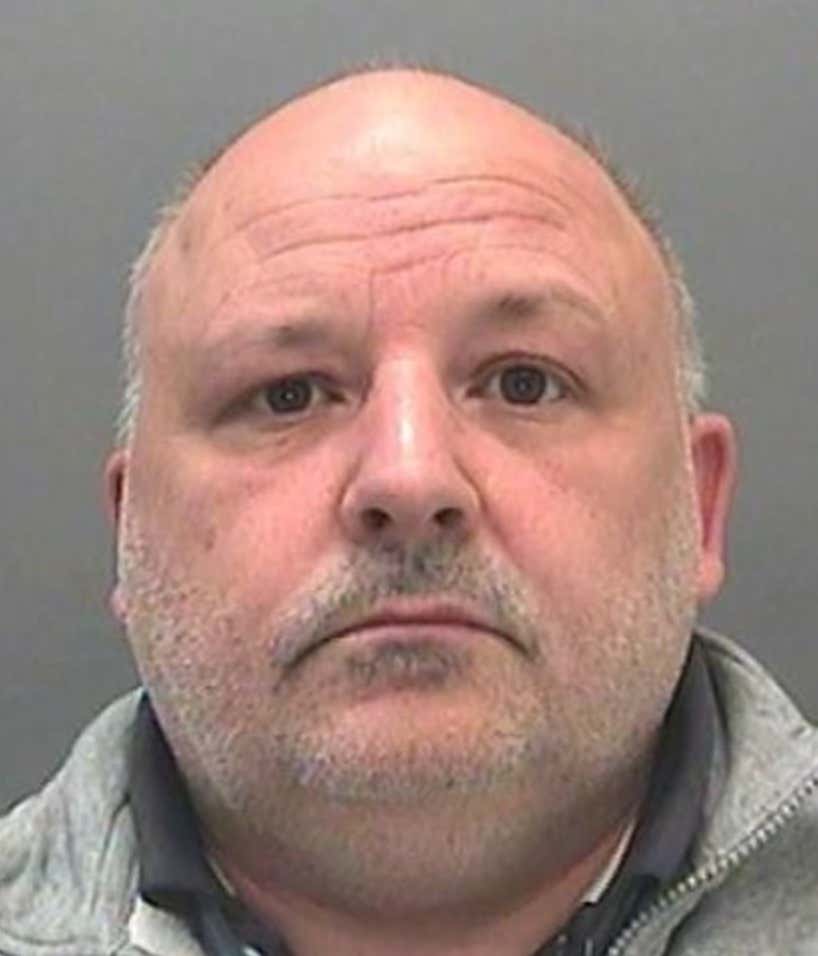 Metro- A drug dealer who was busted with a van described as ‘full to the brim’ with weed tried to convince police that it was all for him. Shane Prosser, 50, had hundreds of pounds worth of cannabis in his van – and was busted when passing traffic cops noticed the stench. The drug dealing driver and his passenger claimed they had just bought the cannabis and were going to use it for their own personal use. Police also found a key to a nearby farm. The farm in Coytrahen, Bridgend, South Wales, turned out to be the site of Prosser’s ‘substantial’ cannabis-growing factory.

For the record, that van pictured above is not the van the guy got pulled over in. It is however how I pictured it in my head after he claimed those hundreds of pounds of weed were all for him. And I know this is a common cop out for drug dealers who get caught with a shit ton of drugs. They simply try to claim it’s all for them so they don’t get hit with the laws against distribution. I get that. But why can’t we believe one of them one time? Maybe we sit here and we watch him smoke the whole van. Are you telling me that doesn’t have Facebook Live/viral video potential? You sit this guy outside his van with a million lighters, a million joint papers and a million different bongs and we make him smoke it all. Every last leaf. That’s wayyyyyyyyyy more fun than just slapping the cuffs on him and putting him in jail. Oh you think you can smoke hundreds of pounds of weed? Prove it and we’ll let you go. This is how the police should handle every drug bust. “Well you can either go to jail on dealing charges OR if you claim all 500 pounds of this cocaine is yours, here’s a dollar bill. Let’s get started.” That would be so fun to watch.