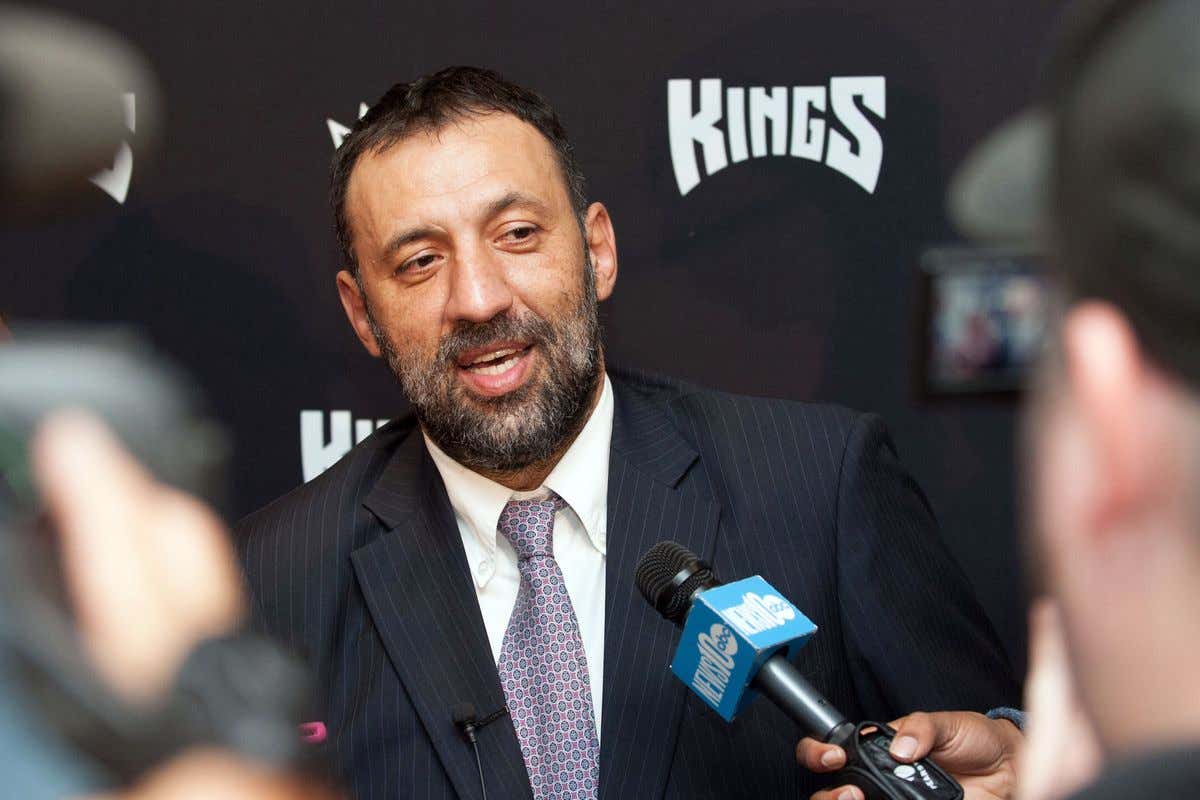 In what might be the craziest story of the NBA offseason, the Sacramento Kings continue to be one of the smartest teams in free agency and the draft. It doesn’t feel right typing that or saying it out loud – seriously, give it a shot. While everyone was focused on Gordon Hayward the Kings made two other signings (George Hill, Zach Randolph) on the Fourth. Here’s everything you need to know that went down in the free agency world while we were all waiting to see if Rudy Gobert kidnapped Hayward or not.

As I mentioned in the headline and start of this blog, the Kings signed George Hill and Zach Randolph. Hill was one of the more intriguing free agent guards out there as many expected him to make a play to be on the Spurs or be the domino that brought Hayward back to Utah. He signed a 3 year, $57 million deal with the Kings, with the third year being a partial guarantee. The Kings have an extremely talented young core when you look at Fox-Mason-Hield-Skal-Justin Jackson-Cauley-Stein-Bogdanovic and Papagiannis. They needed a couple of veterans that can come in and honestly just teach them on how to be professional while also helping them on the court. That’s exactly what George Hill does. He makes them better, while they will still be a likely lottery team, and can mentor Fox and Mason. If the Kings really wanted to they can play Fox and Hill in the backcourt together at times due to the wingspan both guys have. Then there’s the Zach Randolph signing of two years $24 million, which is the same thing. He makes WCS and Skal better by going up against them in practice. He has no problem coming off the bench. More importantly both of these deals – the Hill one especially – could set up for a trade at one of the deadlines the next couple of years. It’s incredibly shocking how well the Kings have done this offseason (the Bogdanovic signing is still one of my favorites).

Speaking of incredibly nice deals. Patrick Patterson signed a 3 year $16.4 million deal with the Thunder with the third year being a player option. I’m not sure how they were able to get him for so cheap as he fits exactly what the Thunder need. He’s one of the better shooting bigs in the league as he shot 37% from three last season in Toronto and can be that catch and shoot guy on the wing/corner 3s as Westbrook/George drive to the paint. He’s not a ‘3-and-D’ type guy, but he’s also not a terrible defender, which is something most of the Oklahoma City bigs couldn’t say. Sam Presti has been unbelievable as an executive lately turning Serge Ibaka into Sabonis, Oladipo and Gibson then into Paul George and Patrick Patterson. The Thunder have one of the better top-6 in the West, but that bench still needs some work.

Otto Porter keeps getting max contract sheets. He originally had one from the Kings last week, but now with their recent signings that’s not happening. Porter was then linked to teams like the Jazz and Heat, but eventually signed a max contract sheet of 4 years, $106 million with the Brooklyn Nets. The Wizards do have the right to match the offer sheet and all reports are saying they will. That’s not great for the Wizards as they were hoping to be a little more cap friendly with Porter and already owe Beal/Wall/Mahinmi a combined $56.4 million this year. This contract is right up Brooklyn’s alley though. This is the fourth player to sign a max contract sheet with the Nets over the last two years (the others being Tyler Johnson, Allen Crabbe and Donatas Montiejunas). Obviously none of the players ended up on Brooklyn. But, for the Wizards this is a tough spot. Porter played his way to this contract, but what happens if John Wall says no the supermax extension this year? The Wizards are stuck with another huge contract. Obviously, Celtics fans should be hoping the Wizards match the contract here.

We see things like this happen from time to time and we get it again here. A 3-team trade involving sign-and-trades in order to help teams happened with the Nuggets, Clippers and Hawks. The Nuggets received Paul Millsap and a second round pick (I blogged about his deal on Monday), the Clippers get Gallinari (3 years/$65 million) and the Hawks get Diamond Stone, a protected first round pick and Jamal Crawford. Now Crawford is expected to be bought out and look to head back West, possibly with the Lakers or Warriors. The Clippers wanted Gallinari pretty bad as they pitched him on playing the three alongside Blake Griffin and DeAndre Jordan. On top of that with Crawford gone from the Clippers it just looks like it’s more time for Austin Rivers, which is something we all wanted to see anyways. The Hawks do obviously lose Millsap, but getting Stone who has some potential and a top-3 protected first round pick should help them a little in the rebuilding process.