A 27-year-old, and two 23-year-olds were charged with illegal possession of fireworks, arson and criminal mischief. Marshals say the men admit they were having a “fireworks fight.”

Firefighters were called to the scene at about 3:40 p.m. Thursday and arrived in five minutes. The blaze started in the rear of one building but spread quickly to six other homes and vehicles parked nearby. One person was injured, and seven firefighters suffered non-life-threatening injuries, including one who was briefly hospitalized.

“I did hear quite a bit of fireworks in the area,” said Roseanne Ramdhan, a woman whose home was damaged in the fire. “Not like your normal fireworks – it was massive. When it exploded it went off like an orange light.”

If you don’t want your 4th of July to blow, there’s a good chance you plan on loading up on some fireworks. I’m not talking about snakes and sparklers or any of that weak bullshit, but the kind of fireworks that could blow up a house if necessary. No 4th of July in the Heartland is complete without a good old-fashioned firework fight, either. Getting a couple Roman Candles and trying to set your buddies hair on fire is a time-honored tradition across the Midwest.

Typically, you want to engage in this type of tomfoolery in an area where you’re not going to cause a five alarm fire like these fucking bozos from the Bronx did. Trying to have a little fun gearing up for the 4th, and BOOM, burning down the entire neighborhood instead is not what our Founding Fathers had in mind. Fireworks, contrary to popular belief, are somewhat dangerous. Jason Pierre Paul blowing a couple of his digits off is child’s play. You want to see some shit, give “firework accidents” a quick Google search. 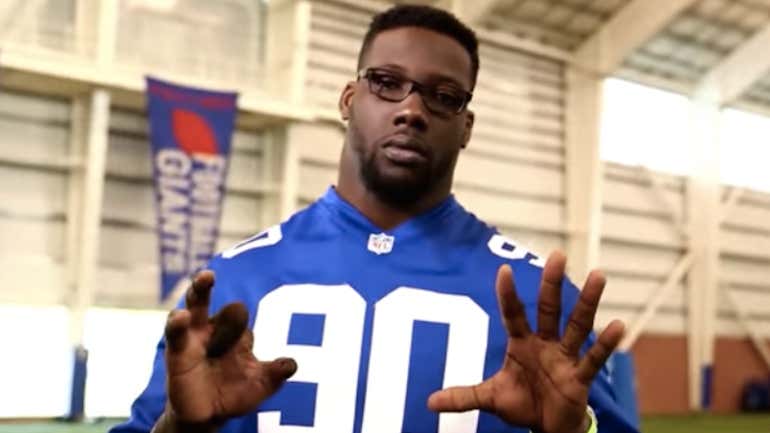 You don’t want to have to deal with any of this bullshit the next couple of days. Crush some ice cold beers, scarf down a couple of dogs, and if you plan on engaging in a few firework fights with the boys, try to avoid destroying other people’s homes and well being, stick to blowing your own limbs off. After all, a visit to the ER or the burn ward is much more financially manageable. Stay safe while you’re celebrating the greatest nation in the world. And make sure you use caution; otherwise you run the risk of ending the 4th looking like Four Leaf Tayback. Enjoy the holiday, folks. 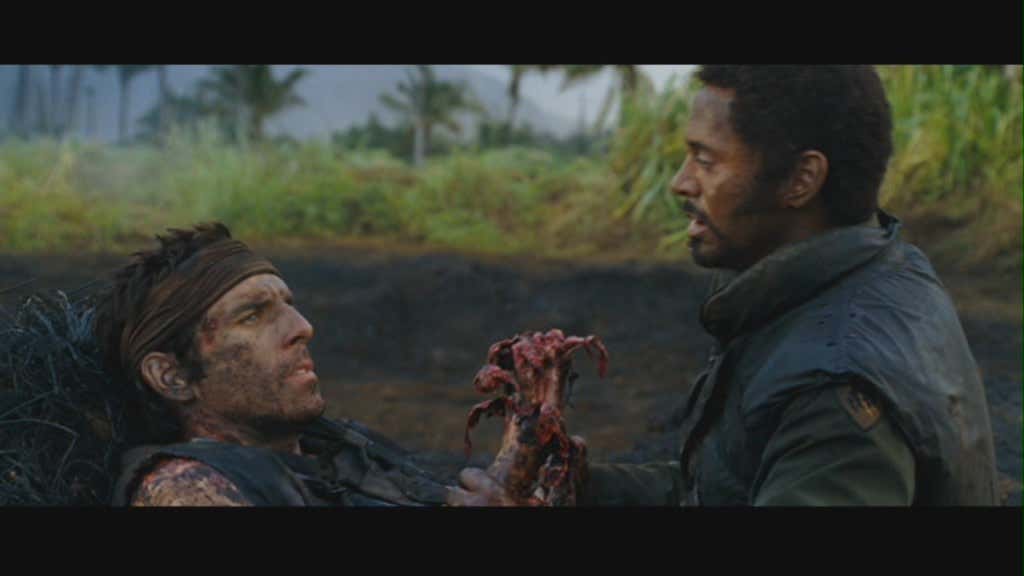